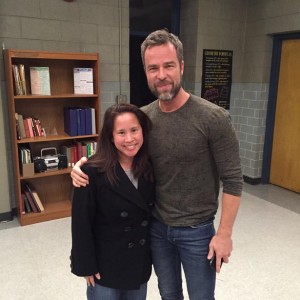 Last month I had the pleasure of visiting the Teen Wolf set & interviewing some of the members of the cast. It was super exciting because the cast & crew were in the middle of filming scenes for Season 5 Part B! The Season 5 midseason finale aired this past August. There were a lot of ups & downs during the season as new creatures were introduced with exciting plot twists. As you recall, Dylan Sprayberry joined Teen Wolf during … END_OF_DOCUMENT_TOKEN_TO_BE_REPLACED