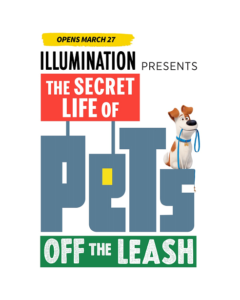 We are one month out from the unveiling of Universal Studios Hollywood’s newest ride – “The Secret Life of Pets: Off the Leash!” On March 27, the theme park will debut an all-new tech-savvy ride based on Illumination’s blockbuster The Secret Life of Pets films. This entertaining new ride will feature 64 animated figures, as well as answer the question, “What are your pets really doing when you’re not at home?” Now I have a vague idea what … END_OF_DOCUMENT_TOKEN_TO_BE_REPLACED 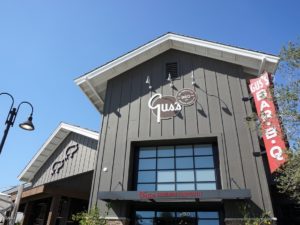 Earlier this month, Gus’s Barbecue opened a new location in the San Fernando Valley. Up until now, I had not been familiar with Gus’s Barbecue, but I quickly learned that the original South Pasadena restaurant has a big following! Since 1946, Gus’s has been serving up traditional Southern cooking and finger-licking BBQ. The restaurant is in a new shopping center called The Vineyards at Porter Ranch, located between Whole Foods and a Nordstrom … END_OF_DOCUMENT_TOKEN_TO_BE_REPLACED 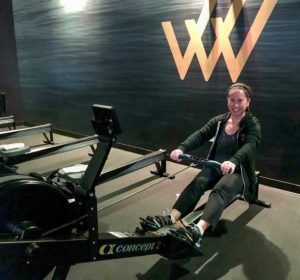 Oh happy day…it’s Friday! Honestly though, the week went by fast because I had Monday off for Presidents’ Day. That in itself is wonderful because it has been years since I’ve had that day off as a paid holiday. I’ve been a busy bee trying out different places & things. I’m also looking forward to some upcoming events. With that said, here are the 5 things that I’ve been up to and/or thinking about! Row House Granada Hills Row House … END_OF_DOCUMENT_TOKEN_TO_BE_REPLACED 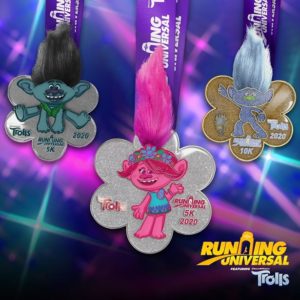 Calling all DreamWorks Animation's Trolls fans & runners alike! In a little over 2 months, Universal Studios Hollywood will be hosting its annual Running Universal 5K & 10K race event! On Sunday, April 26th, fans will join Poppy, Branch & Guy Diamond for a race through the theme park & parts of the Universal Studios backlot. Also, kids can join in on the Kids’ 1K! Run for fun & stop for photo ops with your … END_OF_DOCUMENT_TOKEN_TO_BE_REPLACED 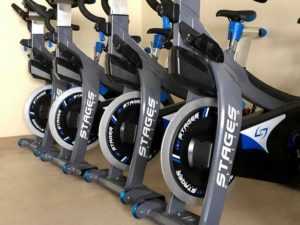 It’s been forever & a day since I last wrote a blog post for my website. Why (you may wonder) did I stop? I took a hiatus because I was overwhelmed with work and home life. When you write all day for work (at that time, it was a tech company), the last thing I wanted to do was sit at my laptop & write. Also, the proverbial well was starting to run dry in terms of mommy blogger invitations. You see, if you don’t push out “content” on … END_OF_DOCUMENT_TOKEN_TO_BE_REPLACED

I received a complimentary copy of “The Lion King” as well as promotional items which helped facilitate this blog post. All opinions are my own. Who is ready to feel the love tonight with Disney’s “The Lion King”? The visually stunning and iconic movie is out now on digital and will be released on Blu-ray/DVD on October 22. I don’t know about you, but I’m looking forward to curling up on the couch with my family for a fun movie … END_OF_DOCUMENT_TOKEN_TO_BE_REPLACED