Last month I had the pleasure of visiting the Teen Wolf set & interviewing some of the members of the cast. It was super exciting because the cast & crew were in the middle of filming scenes for Season 5 Part B! 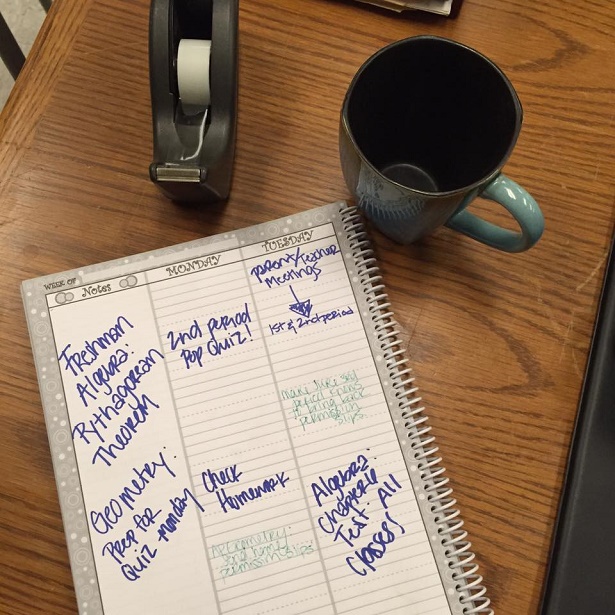 The Season 5 midseason finale aired this past August. There were a lot of ups & downs during the season as new creatures were introduced with exciting plot twists. As you recall, Dylan Sprayberry joined Teen Wolf during the fourth season as Liam Dunbar. It was during the fifth season that he became a series regular.

Speaking of Dylan, I caught up with him on set & got to ask him a few questions! 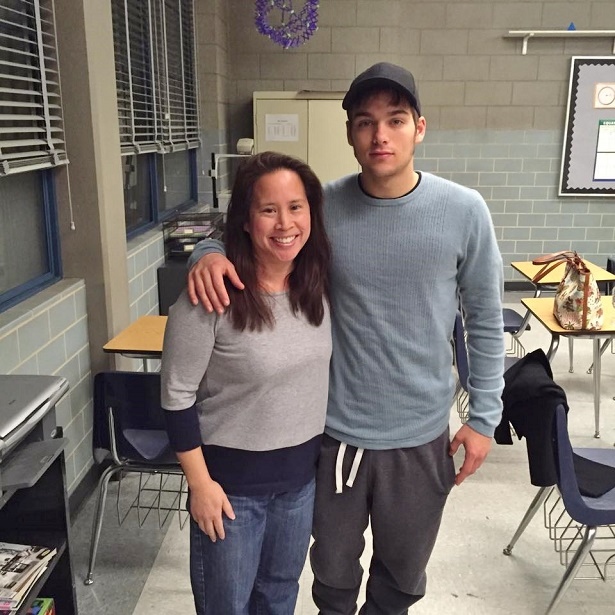 Me: What are you most excited about for this season’s storyline?
Dylan: Everyone is not together, everyone seems out of sorts & the pack is pulled apart in different directions. I’m excited to see Scott put it all back together. I’m also excited about the Liam & Mason dynamic for Season 5. I love filming with Khylin – we have so much fun; we have the friendship that every kid wants to have on the show & in real life.

Me: Who are you closest with on the cast?
Dylan: I’ve known Khylin the longest [before the show], since I was 12 or 13. We all hang out though.

Me: Are there any similarities between you & your character?
Dylan: We are both around the same age & experiencing teenage life – like love, heartbreak, growing as a person, etc. I am able to relate to it a lot. With every character, you pull a little bit of yourself into the role. Probably every teenage boy has a little bit of anger in them, so I just took what I had & amplified it.

Personally I think it would be a great outlet to express those emotions at that age, wouldn’t you agree?! I also got to meet Cody Christian who plays Theo Raeken on Teen Wolf. 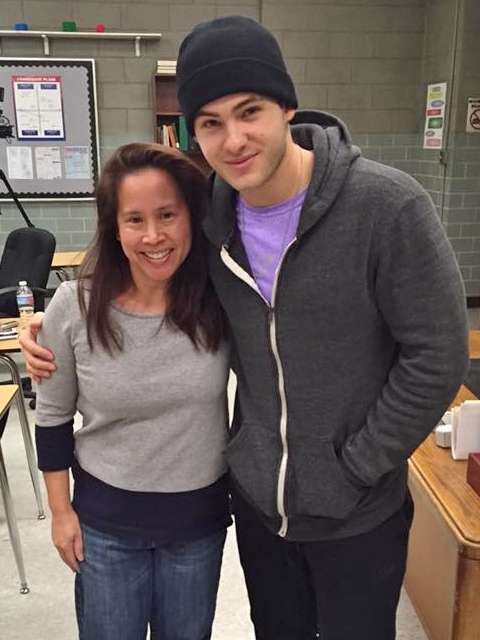 When asked to describe his character on the show, Cody had this to say: He is driven – he has his eyes on the prize. Theo is willing to do anything & everything to get to that goal. He is not merciful & he is not empathetic to anyone; this is Theo’s life & Theo’s game [and] anyone that stands in his way, he will run through them. Theo is misunderstood; his perception on things is skewed & twisted but you have to consider the fact that he was abducted at a young age.

When I asked Cody who he was closest with on the cast, he said that he & Tyler Posey were tight, especially going from Seasons 5A to 5B. He is also close with both Dylan O’Brien & Dylan Sprayberry. He added that this is the first show that he worked on where he would hang out with the cast after hours. Everyone gets along & you can often find Cody hanging out at “base camp” even when he doesn’t have any scenes to film on set.

My final interview was with JR Bourne who plays Chris Argent on Teen Wolf. 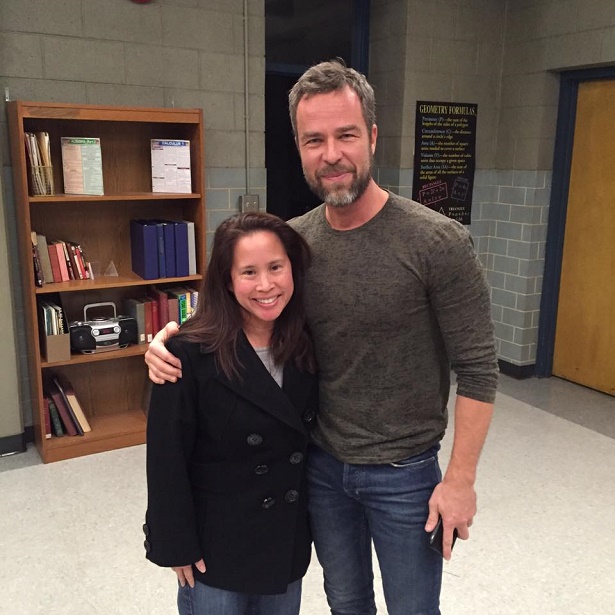 Me: What are you excited about this season?
JR: I’m excited for how in-depth we go into the history of the wolves & how long this battle has been going on throughout the centuries.

Me: What 3 words would you use to describe your character for this season.
JR: Morally-driven, regretful & anxious.

Me: What would you like to see for your character in future seasons?
JR: In a fantasy world, it would be nice to see Argent find love again. I don’t know if that would ever happen but he’s just experienced so much loss & what’s driving him now is wanting to right some wrongs against his daughter. It would be nice for him to find love outside of the respect & love he has for Scott & Lydia. [To find something] a little deeper & more meaningful, that would be nice. It probably won’t happen (he laughs) & he’ll probably remain a lone wolf, no pun intended.

I really enjoyed my visit to the Teen Wolf set. Did you know that Season 5B premieres Tuesday, January 5th at 9/8c? I bet the fans can’t wait until tomorrow night! 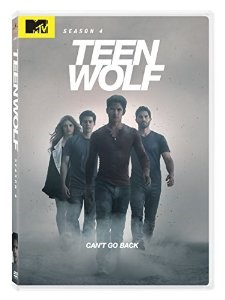 That’s right, one lucky Real Mom of SFV reader will win both DVD sets! Please enter below for a chance to win.

Rules: United States Residents ONLY. One winner will be randomly selected via RaffleCopter and notified via email. Winner must respond within 48 hours to claim the prize or a new winner will be chosen via RaffleCopter. One prize per household. The prize will be fulfilled directly by the sponsor. If you have any additional questions, please feel free to send me an email to realmomofsfv@gmail.com

Disclosure: No monetary compensation was received for this post. I attended a media event at the Teen Wolf production offices. Thanks to Fox Home Entertainment for sponsoring this giveaway. All images are my own unless otherwise noted. As always, my opinions are 100% my own.