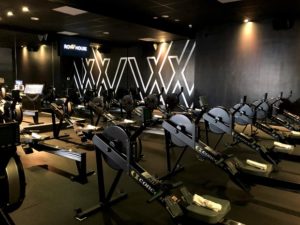 Row House Granada Hills is a boutique fitness studio that opened in December 2019. Their official Grand Opening party was on Saturday, February 8th and I happily attended it. During the event, I met with Trevor, the General Manager. He gave me the rundown of the fitness studio and I was very intrigued. I’m familiar with rowing as an exercise, having worked out at another studio that uses a water rowing machine as a small part of their … END_OF_DOCUMENT_TOKEN_TO_BE_REPLACED