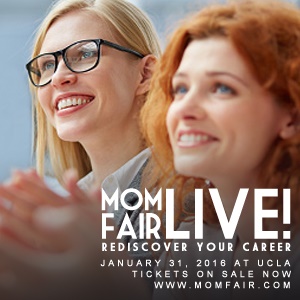 True story – MomFair helped me land a job several years ago! Yes, that's right, several years ago I met Lynn Perkins (CEO & co-founder of UrbanSitter) at MomFair. She was giving a panel presentation with several other entrepreneurs. Afterwards, we had a quick meeting out on the patio & later on she put me in touch with the Los Angeles hiring manager. I was hired within several weeks. Fast-forward to 2016 & MomFair LIVE is going to … END_OF_DOCUMENT_TOKEN_TO_BE_REPLACED 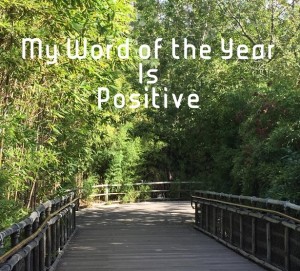 I'm in a Facebook blogging group & earlier in December someone had asked the question about what will be our "word of the year." I had seen these blog posts before on Twitter or in Facebook where you pick out a word that symbolizes what your intention is for the year. It can be tied to a goal or a resolution. Perhaps it is connected to a theme or something you want to "celebrate" in the new year. Can it be all of the above? Sure...just as … END_OF_DOCUMENT_TOKEN_TO_BE_REPLACED