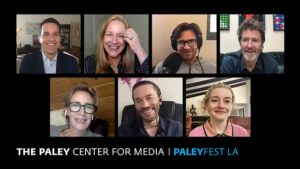 I’ve been a fan of “Ozark” since the very first season dropped on Netflix. When Season 3 premiered in late March of this year, I was excited to watch something new, especially since the “shelter at home” rule had been in effect for about 2 weeks. I think we can all agree that Season 3 is the best season of “Ozark.” In fact, it was just a couple weeks ago that the Emmy nominations came out and “Ozark” garnered a total of 18 nominations, … END_OF_DOCUMENT_TOKEN_TO_BE_REPLACED