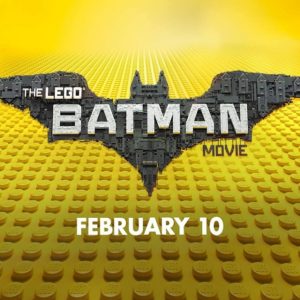 The LEGO Batman Movie is unlike any other Batman movie or TV show that you have may have seen. Well first off, the characters are LEGO’s but more importantly, the storyline is unique & the characters are portrayed in a humorous & irreverent way. The other bonus, Barbara Gordon’s character is fleshed out with more of a backstory given to how she evolved into Batgirl (but more on that later). In the irreverent spirit of fun that made … END_OF_DOCUMENT_TOKEN_TO_BE_REPLACED