There was a time when my parents were younger & space travel was very new. Then in July 1969, Neil Armstrong landed on the moon! Fast forward to present day & the recent discovery of water on Mars. Even ordinary civilians are contemplating traveling to Mars so it is no wonder that the journey to space is more of a common occurrence then it was back in my parents day!

The California Science Center, located in downtown Los Angeles, recently premiered the film “Journey to Space 3D.” The film is narrated by Patrick Stewart & is presented by both Toyota & Boeing. 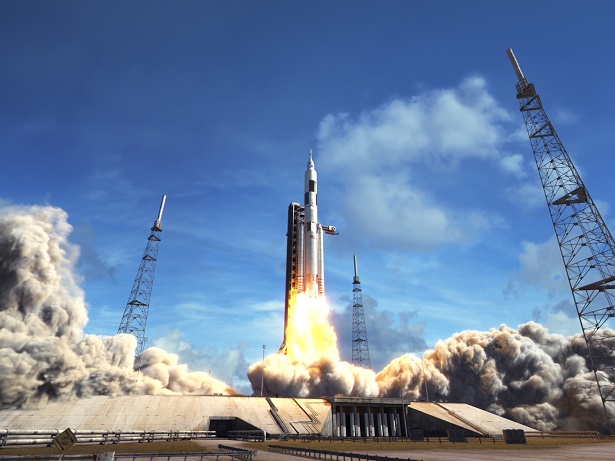 “Journey to Space” puts into historical context the magnificent contributions made by the Space Shuttle program and its intrepid space pioneers. It uses the most spectacular space footage – including unique views of Earth and operations in space – such as deploying and repairing the Hubble Space Telescope. It then goes on to show how the Shuttle launched and assembled the International Space Station (ISS).

Not only is there a 3D film at the California Science Center but there is also a “Journey to Space: The Exhibition” that includes hands-on exhibits & immersive experiences. One hands-on exhibit allows kids to operate a robotic arm or explore a model of the International Space Station to see where crew members live & work! 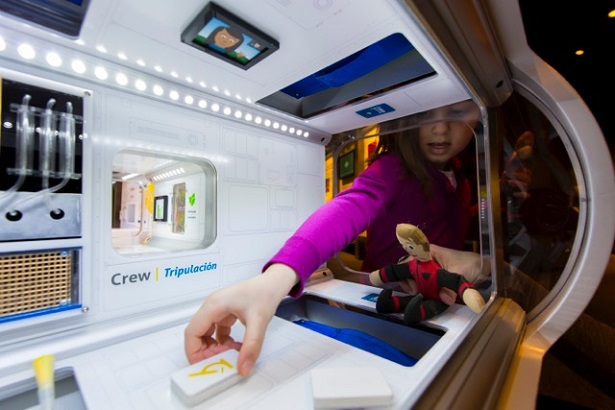 You can also see if you have “the right stuff” to deal with the disorienting environment of zero gravity as you step into a rotating chamber, inspired by the International Space Station’s Destiny Module or take a turn managing the energy of a simulated orbiting space station!

This sounds like a fun & educational experience for the whole family! For ticket information, check out the California Science Center website here: www.californiasciencecenter.org. 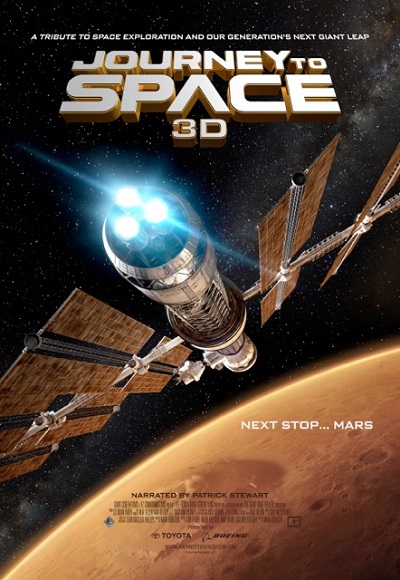 There’s more good news though! One lucky Real Mom of the SFV reader will win a Family 4-Pack of Combo Tickets to the film AND exhibit! The tickets are valid through May 2016. Please enter below for a chance to win.

Rules: Southern California Residents ONLY. One winner will be randomly selected via RaffleCopter and notified via email. Winner must respond within 48 hours to claim the prize or a new winner will be chosen via RaffleCopter. The prize will be fulfilled directly from the sponsor. If you have any additional questions, please feel free to send me an email to realmomofsfv@gmail.com

Disclosure: No monetary compensation was received for this post. This blog post is for informational purposes. The images shown in this post are used with permission. As always, my opinions are 100% my own.