It’s been forever & a day since I last wrote a blog post for my website. Why (you may wonder) did I stop? I took a hiatus because I was overwhelmed with work and home life. When you write all day for work (at that time, it was a tech company), the last thing I wanted to do was sit at my laptop & write.

Also, the proverbial well was starting to run dry in terms of mommy blogger invitations. You see, if you don’t push out “content” on your social media channels or on your blog, then you don’t get the invites to events. As much as I wanted to go to that movie screening, opening of that restaurant, or “wellness” drink debut…most of these events take place during the day when I’m working. So…I had to keep turning these things down & now I barely get an invite to an opening of an envelope.

Sure, I could write about other things for my blog, but I didn’t. Sadly, I didn’t even feel like writing about my “word of the year” for 2020, which I’ve done for a few years now. I didn’t even bother choosing a word, which kind of shows you how I was feeling in December. There’s always next year…

Fast forward to February 2020 & now I’m working full-time for another company. I’m feeling energized, happy & inspired to write again for my blog. So here we go with a short post on the five things that I’ve been up to this week – a topic that was inspired by a fellow blogger, Liz Parker, who writes for Yes/No Detroit.

The Happiness Advantage
Last month I watched a TED Talk. It wasn’t by choice, but something that was played at my work for us to get inspiration. Normally I roll my eyes at that kind of stuff, but I actually used this teachable moment to do a 21-day challenge of writing down three things that I’m grateful for. To keep myself honest, I posted these things on my Twitter account every day. The challenge ends this weekend & you know what…it actually helped me! I found myself feeling thankful for the most random things AND it kept me in a positive mindset. Who would have thought that it actually worked?!? Well, I think there are scientific studies behind it, so…

Kobe Bryant
It’s very sad what happened to him, his daughter & the other 7 victims. My husband & I were huge fans of The Lakers back in the late 90s & early 2000s. We’d go to Laker games at The Forum & then later at the Staples Center.

What’s fascinating to me is all of the people who are weighing in on Kobe’s legacy, which for all intents & purposes, is interesting, complicated & messy. I mean even Bill Cosby, Mr. Pudding Pop himself, Tweeted/Instagrammed about Kobe, while at the same time giving a shout out to Snoop Dog! It’s a strange state of affairs…

This week, Gail King (who was doing her job) asked Lisa Leslie a question. If you take the time to watch the entire interview on CBS, then you’ll see that what Gail asked is totally fine in context to the interview. Also, Lisa Leslie did a good job at responding to those questions. So I’m not entirely sure why Twitter had to explode the way it did…except for the fact that CBS used a 30-second excerpt of the interview for a click-bait moment on Twitter.

The Oscars
Yes, for those who know me, the Academy Awards are MY Super Bowl! I love to live-Tweet during the ceremony & I also text my friend throughout the awards show. We chat about the speeches, the dresses, who was robbed of that particular award, etc.

I actually watched several of the movies up for awards consideration. That’s rare for me since I usually don’t make it out much to the movie theater. The actor/actress nominations seem locked in since the same ones have been winning at the SAG, Golden Globes & BAFTA award shows. I think the real surprise could be Best Picture & Best Director. On one hand, people are predicting “1917” for both Picture & Director, but the Academy could throw a curveball & award the “Parasite” director for either category. We shall see…

My New Job
So far, so good! It’s right next to a Starbucks (yay me!) & tons of restaurants, cafes, bakeries & even Gelson’s. On one hand my stomach will be happy, but on the other hand, my bank account won’t be. I think I’ll need to put a padlock on my wallet! 😉 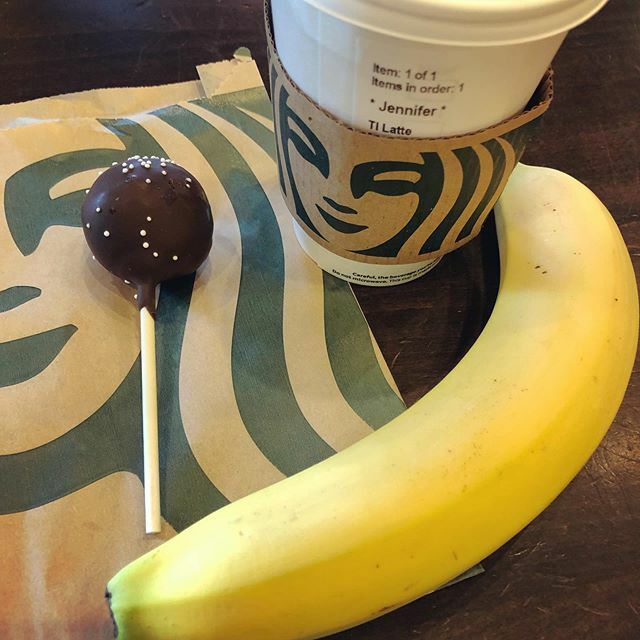 Exercise
I’ve been getting a lot of steps in everyday, due to the fact that the parking garage where I park for work is an 8 to 10-minute walk from my office building. It’s nice to get the blood pumping in the morning during my “brisk” walk to the building!

I’m a big believer in the “mind-body” connection when it comes to exercise & my emotional/mental well-being. I put my gym membership on-hold for two months last year & it really made me feel sluggish & “off.” Once I resumed my regular visits, I felt better & my sleep schedule improved too! This week I took a spin/cycle class after work. 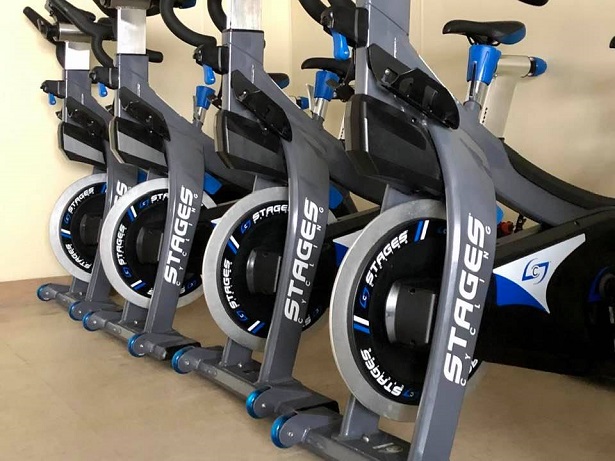 I love the instructor & she always plays great music, which makes a big difference (for me). I’m hoping to hit the gym this weekend since on Sunday I’ll be snacking during the Oscars. Hopefully on healthy snacks though!

So that’s my Friday Five for the week. I’m going to try to blog on a more regular basis. It might not be on children’s entertainment or the usual things that I wrote about in the past, but stay tuned!