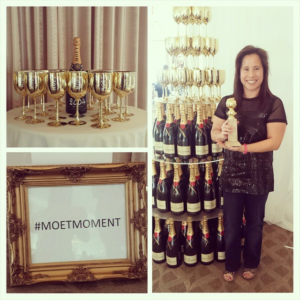 So it's Sunday morning & I'm super excited that the Golden Globes award show is on tonight. The holiday season is over & that means my second favorite season is ramping up...yes, that would be awards season! I've been a fan of award shows for as long as I can remember. Much like my dad loves watching football on Sundays, gearing up to Super Bowl Sunday, the months of January & February are when awards are handed out in a bunch of … END_OF_DOCUMENT_TOKEN_TO_BE_REPLACED