So it’s Sunday morning & I’m super excited that the Golden Globes award show is on tonight. The holiday season is over & that means my second favorite season is ramping up…yes, that would be awards season!

I’ve been a fan of award shows for as long as I can remember. Much like my dad loves watching football on Sundays, gearing up to Super Bowl Sunday, the months of January & February are when awards are handed out in a bunch of different ceremonies for film. In this case, the Golden Globes hand out awards honoring both film AND television shows!

Here’s a flashback to four years ago when I went to a Golden Globes press event. 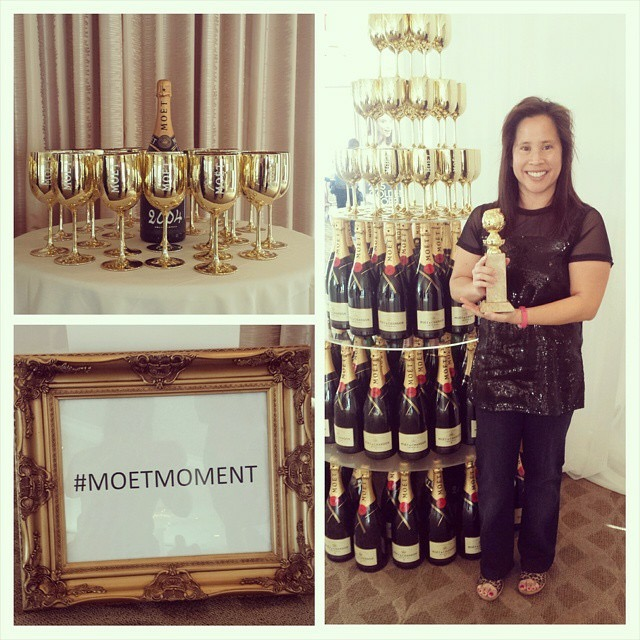 Flashback to 2015 when I covered a Golden Globes press event on behalf of Surf and Sunshine!

The Golden Globes tend to be more fun (especially compared to the Oscars) & casual. Perhaps it’s because of the loose format, the hosts seem more relaxed & funny, thinking back to Tina Fey & Amy Poehler’s hey days as co-hosts or even further back when Ricky Gervais would skewer just about everyone in the room! Also I think it helps that it’s a dinner/awards show, so actors are grouped together with their other film/TV show casts & there is a lot of drinking going on. 😉

Like many Americans, I enjoy predicting the winners of awards shows. This one is no different & I’ve got my ballot ready!

This is 1 of 2 ballots that I’ll be looking at tonight!

This is actually not my marked ballot. I have a separate paper that I’ve marked with W for Will Win, S for Should Win & C for Could Win. The ballot in the photo above is blank so that I can mark off the actual winners.

So what are my predictions or thoughts for the Golden Globes?

I’m super stoked that Sandra Oh is co-hosting the awards ceremony with Andy Samberg! She has a great sense of humor. I loved her on “Grey’s Anatomy” & “Under the Tuscan Sun” which showcased her acting & comedic timing. Also, check out this funny clip from last year’s Emmy Awards. (Ignore the Korean subtitles.) I think it goes without saying that I’m over the moon about Sandra being the first Asian actress to co-host an awards ceremony. Here’s to hoping it won’t be the last…

Speaking of Sandra Oh, I LOVE love her BBC America show called “Killing Eve.” I really hope that she’ll win the best actress in a TV drama! Honestly it could go her way or possibly Julia Roberts for “Homecoming” which I also loved. It’s also possible that her show will win for TV Series Drama but since this is the Golden Globes & voted on by the Hollywood Foreign Press Association (HFPA), I expect “Bodyguard” to win, which was also excellent & if you haven’t seen it, then binge-watch it on Netflix now! 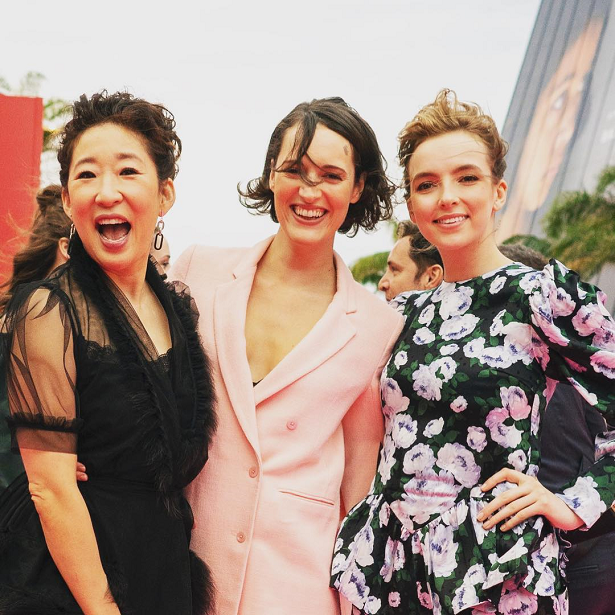 Best Actress in a Film (Drama) will probably go to Lady Gaga for “A Star is Born.” I can’t wait for her to get up there, see her what I’m sure will be a beautiful dress & have her say the “There can be 100 people in a room and 99 of them don’t believe in you…” speech for the 50th time.

Best Picture (Drama) will go to “A Star is Born” although wouldn’t it be awesome if “Black Panther” won? I’m betting on Best Picture (Musical or Comedy) will go to “The Favourite” although I’m certainly keeping my fingers crossed for “Crazy Rich Asians.” 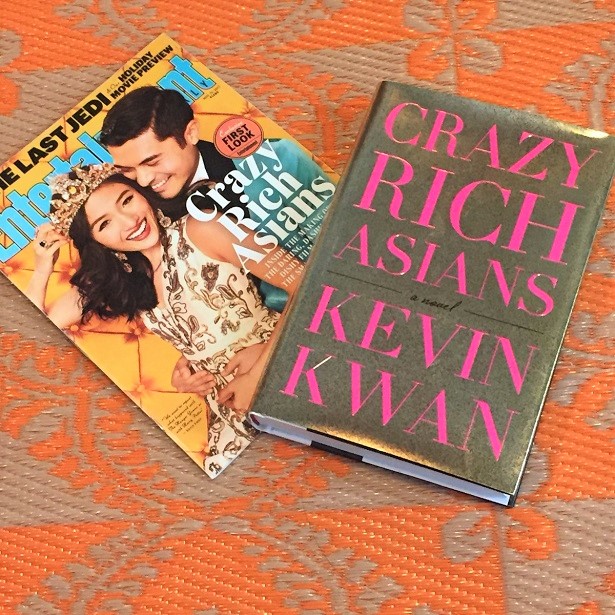 There are a lot of other predictions or films/TV shows that I’m rooting for so if you want to know more, make sure to follow me on Twitter tonight, as I’ll be live-Tweeting during part of the Red Carpet & of course during the awards ceremony which starts at 5pm PST. 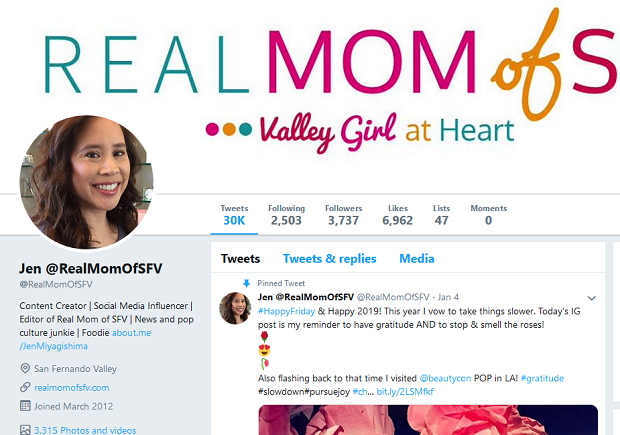 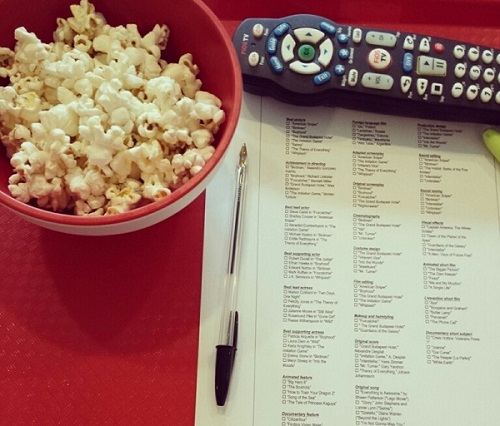 Disclosure: No monetary compensation was received for this post. This blog post is for informational purposes. All images are my own unless otherwise noted. As always, my opinions are 100% my own.