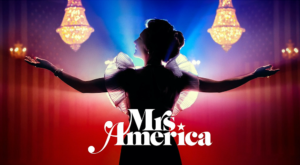 True confession: It wasn’t until I watched the show “Mrs. America” that I realized the Equal Rights Amendment (ERA) hadn’t been ratified and added to the U.S. Constitution. I think it was just something that I had assumed was already in there. “Mrs. America” tells the story of the movement to ratify the Equal Rights Amendment (ERA), and the unexpected backlash led by a conservative woman named Phyllis Schlafly, aka “the sweetheart of the … END_OF_DOCUMENT_TOKEN_TO_BE_REPLACED