True confession: It wasn’t until I watched the show “Mrs. America” that I realized the Equal Rights Amendment (ERA) hadn’t been ratified and added to the U.S. Constitution. I think it was just something that I had assumed was already in there. 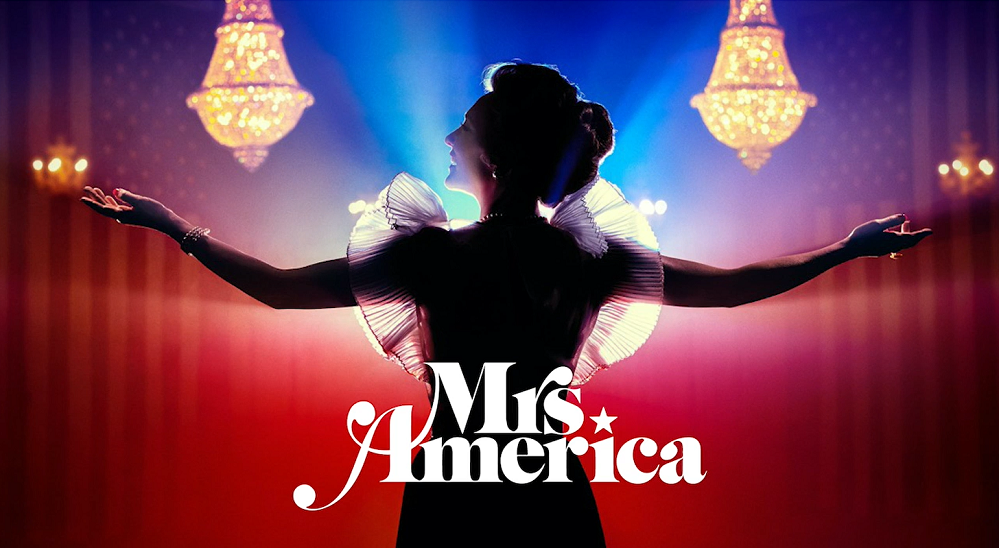 “Mrs. America” tells the story of the movement to ratify the Equal Rights Amendment (ERA), and the unexpected backlash led by a conservative woman named Phyllis Schlafly, aka “the sweetheart of the silent majority.” Through the eyes of the women of the era – both Schlafly and second wave feminists Gloria Steinem, Betty Friedan, Shirley Chisholm, Bella Abzug and Jill Ruckelshaus – the series explores how one of the toughest battlegrounds in the culture wars of the 70s helped give rise to the Moral Majority and forever shifted the political landscape.

During the virtual PaleyFest LA panel, I learned that Cate Blanchett, who played Phyllis Schlafly in “Mrs. America” also wasn’t aware of that fact. Said Cate, “I gravitate towards stories that have an element of surprise. I think the biggest surprise for me, was [in response to] one of my first questions, ‘Is it not enshrined in the Constitution that people of all sexual persuasions, all genders are not equal?’ – I thought equality was a fundamental understanding in American democracy.” 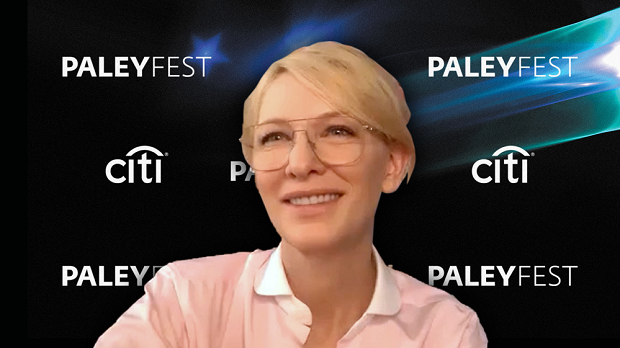 Not only does Cate star in the mini-series, but she is an executive producer of the show. Cate was also recently nominated for an Emmy in the Outstanding Lead Actress in a Limited Series or Movie category. I’ve followed Cate’s career for a while now and find it amazing how the Australian actress completely transforms herself into each part, nailing different accents, and changing her physical looks with realistic wigs and beautiful costumes.

What drew Cate Blanchett to the role? Cate said, “It’s the unfolding nature [of the story]; how complex and diverse this set of women were on both sides but yet how much they had in common. It was the human drama behind the political thing that grabbed me.” Adding, “It was the shocking thing, about how the notion of equality had become so polarized and politicized and so that had me, because it felt timely and relevant.”

Fellow Australian actress, Rose Byrne, played Gloria Steinem who is synonymous with feminism. She is also an American journalist and political activist. Rose said, “It was definitely daunting [to play Gloria].” Adding, “Gloria has a lot of restraint and yet the power within her restraint, and how to find that kind of balance – I found that challenging.” 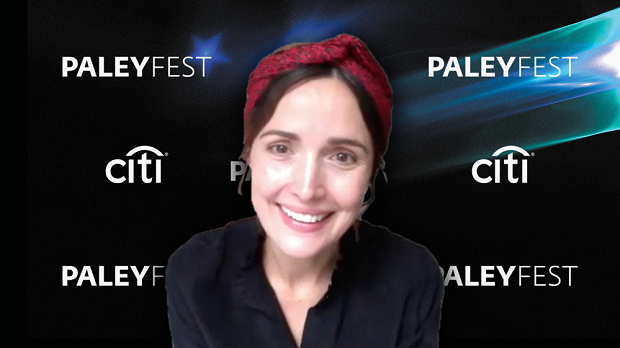 The role of notable politician Shirley Chisholm is portrayed by Uzo Aduba. Uzo has also been nominated for an Emmy in the Outstanding Supporting Actress in a Limited Series or Movie category. Uzo had this to say about Shirley, “What I learned during this process from reading was [that] she was so progressive in terms of her policy.” Adding, “I found [it] incredibly interesting particularly at this time, when we see a lot of the platforms for candidates from this past cycle – a lot of the things that [Shirley] held as political platforms in the late 60’s and 70’s, are things that we are implementing today.” 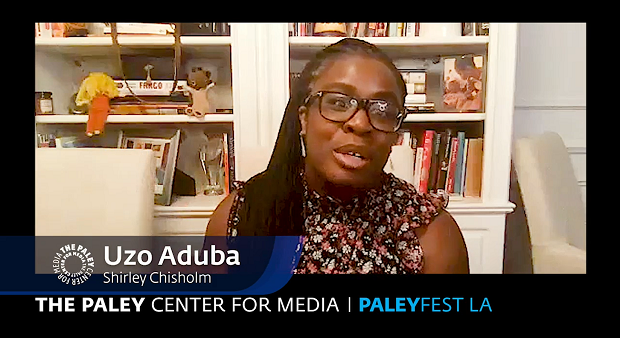 Sarah Paulson plays Alice Macray, a fictionalized character in the series. Alice is a close friend to the anti-feminist movement’s leader, Phyllis Schlafly. Sarah said about her character, “I had a certain amount of freedom to embrace this character who doesn’t align with my political view or the way that I live my life.” She also mentioned that Alice “reminded me greatly of my grandmother, who never worked outside the home, was an incredibly religious woman, and devoted homemaker who created such a rich environment for me as a child. So I just tried to keep some of that halfway alive in me and to not judge some of the ways in which Alice thought or behaved.” 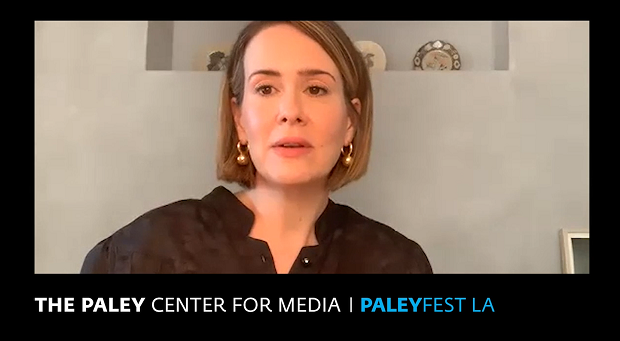 If you haven’t seen “Mrs. America” yet, I encourage you to watch it on Hulu. It has great acting, as well as nuanced storytelling. The mini-series will make you realize that the personal is political and oh-so-complex. 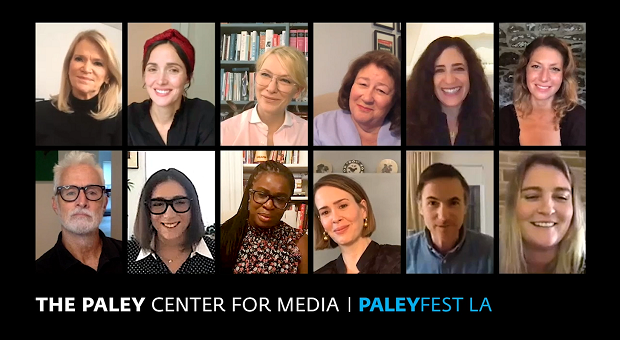 How can you watch the virtual PaleyFest LA 2020? Paley Members and Citi Cardmembers get first access to these exclusive videos. However, starting Monday, August 10th, the PaleyFest LA videos will be available on YouTube to the General Public. Click here for more info!

Disclosure: No monetary compensation was received for this post. I was provided media access to this panel which helped facilitate this review. All images are used with permission. As always, my opinions are 100% my own.