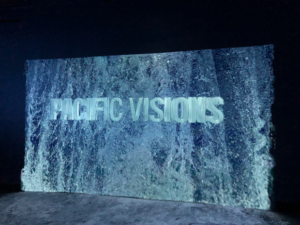 The new Pacific Visions wing at the Aquarium of the Pacific has been opened since May 24th. Earlier this month, my family had the opportunity to tour Pacific Visions, as well as take in all the fun things that the rest of the aquarium has to offer. Pacific Visions Pacific Visions is a 29,000 square-foot, two-story structure that is very sleek and modern. When you first walk in, you are invited to sit in the waiting area on benches to … END_OF_DOCUMENT_TOKEN_TO_BE_REPLACED