The new Pacific Visions wing at the Aquarium of the Pacific has been opened since May 24th. Earlier this month, my family had the opportunity to tour Pacific Visions, as well as take in all the fun things that the rest of the aquarium has to offer.

Pacific Visions
Pacific Visions is a 29,000 square-foot, two-story structure that is very sleek and modern. When you first walk in, you are invited to sit in the waiting area on benches to watch a pre-show film that highlights the history of life on our planet. Just a few steps from the seating area is an 18-foot-wide virtual waterfall with interactive elements that respond to movement. Little kids were having a ball jumping around and “splashing” while many families took selfies in front of it. 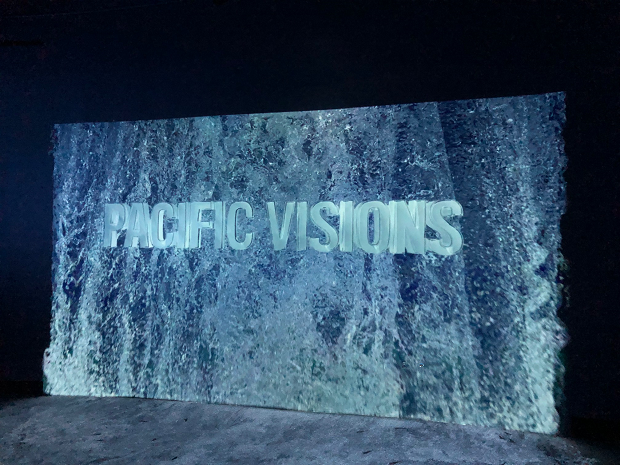 After the pre-show film is over, it was time to walk into the state-of-the-art Pacific Visions Theater which holds 300 people. After everyone was seated, we watched a short movie that explored different types of green energy, highlighted ocean conservation, showed different ways to grow food in the water, and even demonstrated ways to recycle. The Pacific Visions Theater is a totally interactive experience, simulating fog and wind, strobe lights, and seat vibration.

Following the movie, we walked through the rest of the Pacific Visions wing which houses an art gallery, interactive installations, game tables, and live animal exhibits. 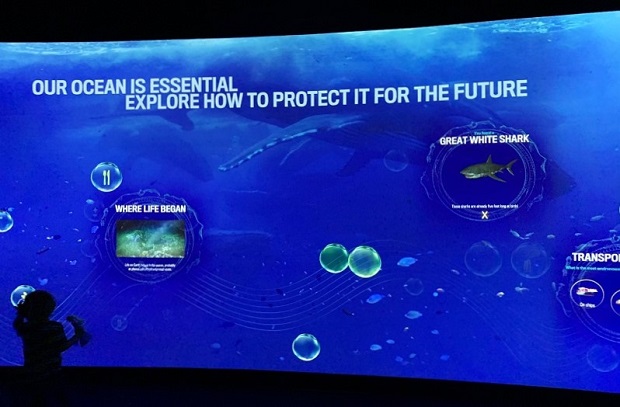 The aquarium holds a special place in my daughter’s heart. When she was little, she loved the bird feeding area and visiting the touch pool in the Shark Lagoon. Our trip would not be complete if we didn’t visit those areas!

Lorikeet Forest
How can you pass up the opportunity to visit these colorful birds?! Lorikeets are a type of bird that is native to Australia. After waiting in a short line, we walked into the enclosure to get an up-close look at the lively birds. Before going inside, you have the option to purchase lorikeet food. As my daughter held the cup of nectar in her hand, lorikeets eagerly landed on her arm to drink the juice. 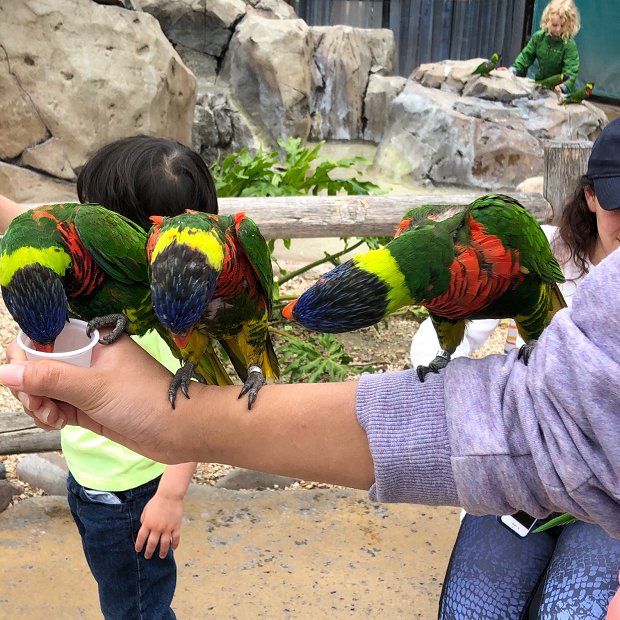 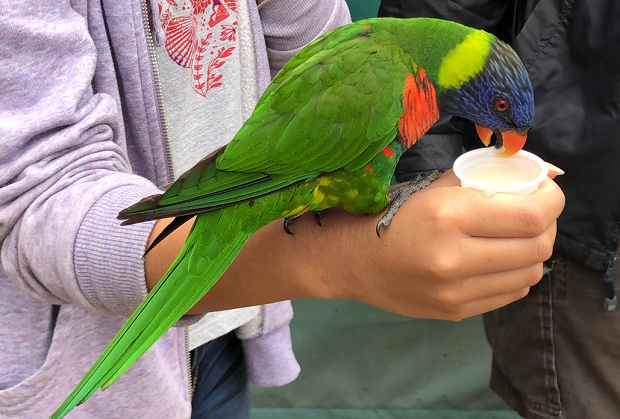 Shark Lagoon
Shark Lagoon features over 150 sharks. It also has three touch pools which are a definite a fan favorite!
Watch small sharks and small rays swim around, as you listen to the aquarium guide list off fun facts about these ocean animals. You’re allowed to touch these sharks and rays when they glide by. 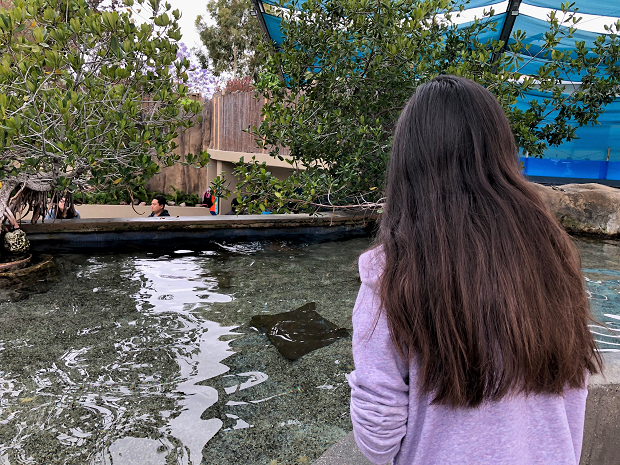 There are so many exhibits to look at, ranging from: jellyfish, sea otters, frogs, fish, and seals. You can easily spend 3-4 hours at the aquarium! 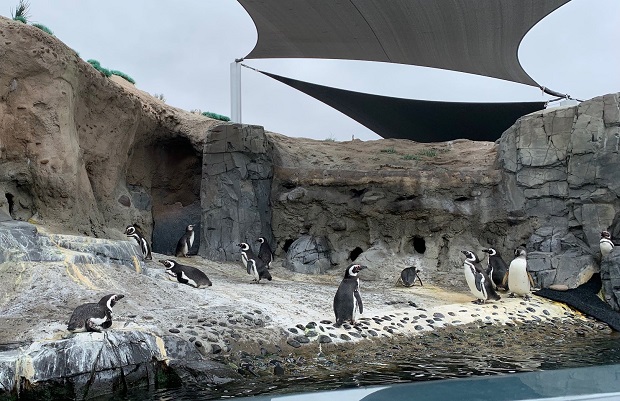 For more hours, pricing & ticket information, visit the Aquarium of the Pacific website here & don’t forget to check out their Facebook page for the latest updates! 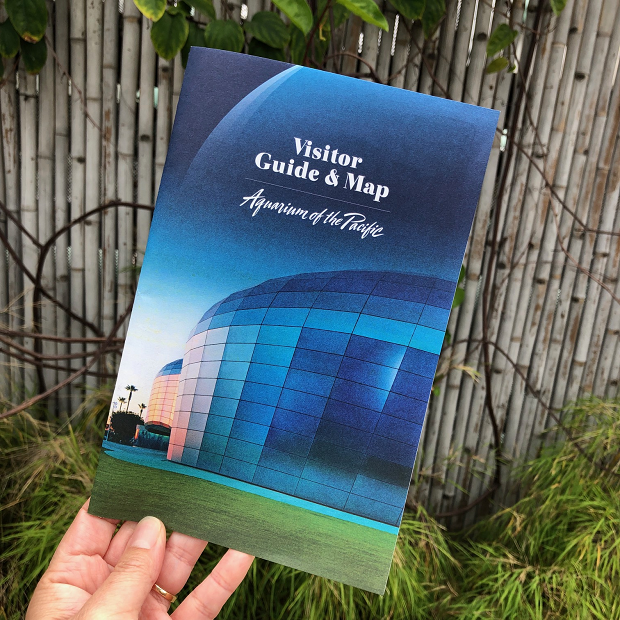 Disclosure: No monetary compensation was received for this post. I received complimentary tickets which helped facilitate this review. All images & opinions are 100% my own.