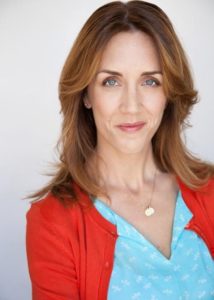 If you’re a fan of Modern Family, then chances are you’ve watched the flash mob episode which featured Mitchell & Cameron dancing to an En Vogue song. Staci Lawrence, owner of Flash Mob America, is responsible for the flash mob in that episode. Fun fact: Staci was 7 months pregnant at the time of the taping of that episode – what a trooper for producing that dance number on location! Staci is based in Burbank but her company does … END_OF_DOCUMENT_TOKEN_TO_BE_REPLACED