As a mother of an elementary school-aged girl, I’m very conscious of the type of messages that are out there in the pop culture atmosphere. The animated movies that I grew up with usually focused on a damsel in distress, waiting for her prince to come rescue her or to wake her up from a deep sleep with a special kiss. This is not the type of message that I’d like reinforced in my daughter & thankfully children’s movies as of late have very different messages – like the brave Scottish princess who defies an age-old custom to a singing queen from the frozen tundra who uses her power to turn things into ice.

So when I heard about the book Bridget Wilder: Spy-in-Training, I was thrilled to learn that the protagonist is a young girl named Bridget whose biological father wants her to join the “family business” of being an international spy. Finally a book that gets it – that a girl can be an action hero & do all of the things that boys can (or in this case, her father)! 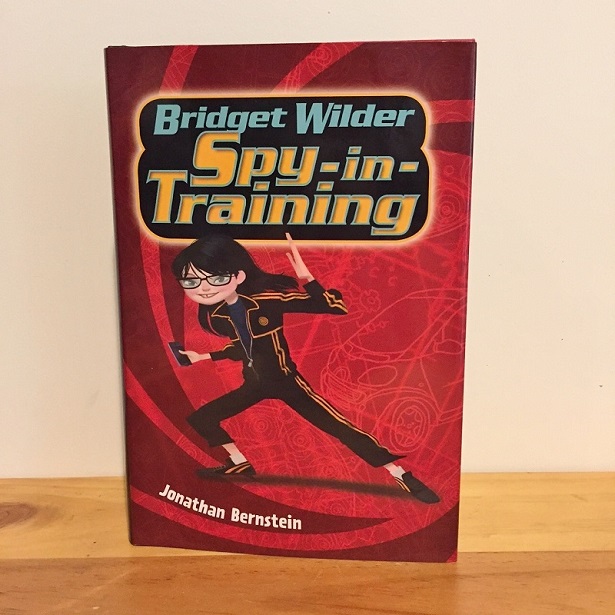 Bridget Wilder: Spy-In-Training is the first in a trilogy, written by Jonathan Bernstein. If you are a fan of 1980s pop music, then chances are you have read Jonathan’s work in publications like Spin, Entertainment Weekly, Rolling Stone & Interview where he interviewed some of the biggest 80s bands. So you may wonder, how does a guy go from writing about music to a children’s book? While I don’t really know the answer to that question, I can say that the book is very good. So however Jonathan arrived at the point in his life to write a book from a young girl’s perspective, I just say “keep going dude because my daughter loves this book!”

Check out this just-released book trailer for a visual on what the book is about!

Initially I had my kid read this for fun. Then she decided to use it for her weekly reading log, something she has to fill out for school. The book is targeted for kids ages 8 – 12 years old, which makes it grade level 3-7. While my kiddo is on the younger side of this spectrum, she understands what the book is about, it just takes her longer to read than say an 11 year old.

One thing I’d like to point out is that one thing reminds me of the great movie (IMHO) Sixteen Candles in that in this book, no one remembers that it is Bridget birthday. Her family doesn’t sing & no one brings out a cake. However from there the similarity ends.

The book is a fast-paced, action packed thriller that is just perfect for both girls and boys (or even 40-something year old moms)! Don’t be scared to check it out! 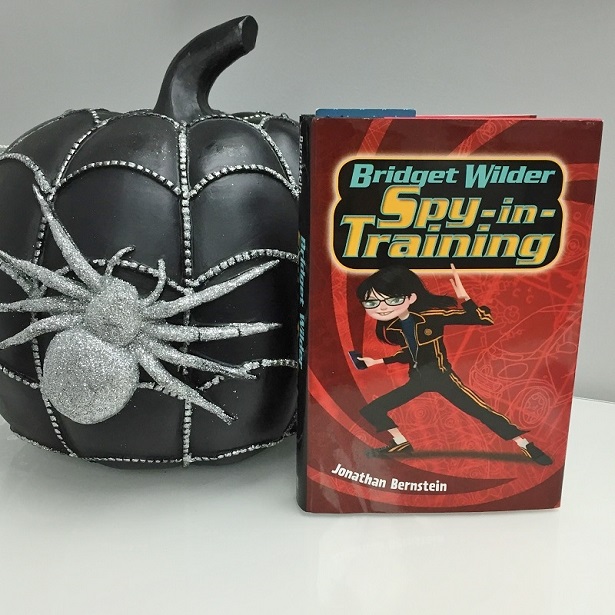 Bridget Wilder: Spy-in-Training can be found wherever books are sold. If you’d like more information, check out the publisher’s website, Harper Collins.

Disclosure: No monetary compensation was received for this post. I received a complimentary copy of the book which helped facilitate this review. All images & opinions are 100% my own.