Techweek LA takes place November 9-15. It’s a conference where the hosts bring together entrepreneurs, thought leaders & tech partners for a week-long festival celebrating the unique entrepreneurial identity of really exciting communities. There are Techweek conferences in multiple cities throughout the world but the one next week is taking place in a part of Los Angeles that many are now referring to as Silicon Beach. 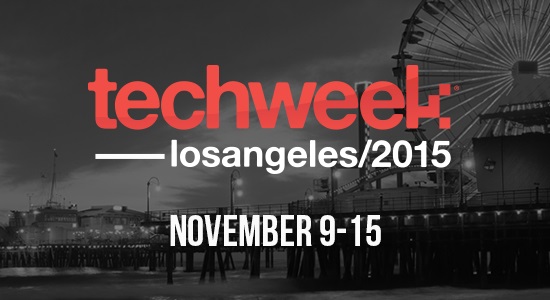 I’ve been intrigued by these tech conferences for some time now. I’ve heard about hackathons, parties, networking opps & speaker sessions. However, I wanted to get the inside scoop from Katy Lynch, the CEO of Techweek & find out what it is like working in tech (which is predominantly a male-dominated industry). Here is what I learned…

Katy, as the former President and Founder of SocialKaty, Inc, you are now the CEO of Techweek. How/why did you begin your business? Was there a turning point that made you decide to sell it to Manifest?

Katy: The idea to start SocialKaty came from a startup that I worked for, Where I’ve Been, for a couple of years. Back then, in 2008, I was running all social media campaigns and other marketing initiatives for the company. I did numerous speaking engagements and built up my reputation as the social media know-it-all in Chicago.

When Where I’ve Been sold to Tripadvisor in 2010, I recognized that there are was a huge opportunity to start my own agency, specializing in social media management. In 2010, there were very few agencies specializing in social. Nobody was doing it particularly well, but the service was in high demand. I knew that if we did this one thing well an agency would eventually want to acquire us. We accumulated 60-plus clients and successfully positioned ourselves as thought leaders in the industry. And in 2014, we were acquired.

We sold to Manifest because many of our clients were asking for additional services outside of social media marketing. Manifest specialized in the services we didn’t. It was a perfect fit.

What is one tip or piece of advice that you would give to other female entrepreneurs in the tech industry?

Katy: Too hard to only give one piece of advice! Trust your gut. Find a mentor. Don’t try to be anyone else but yourself. Network often. Take risks. Hire people smarter than you. Put processes in place early.

I understand that Techweek is starting to expand to other cities. Are there any other future changes that you can share with us?

Katy: Fantastic question. Can’t share too much right now, but we are expanding. Stay tuned! 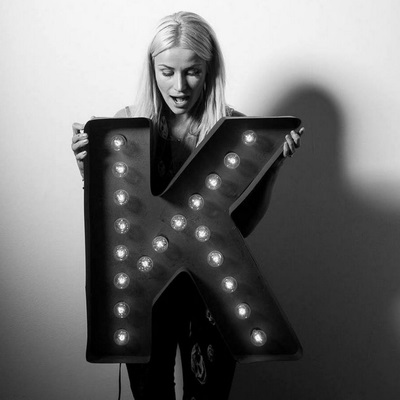 If you’d like to get more information or purchase a ticket to Techweek LA, check out their website here!

Disclosure: No monetary compensation was received for this post. This blog post is for informational purposes. The images shown in this post are used with permission. As always, my opinions are 100% my own.