Last month I was invited to attend the media preview of Sender City at Sender One LA. Sender One is an indoor rock climbing facility with two locations – one in Orange County & one in Los Angeles. 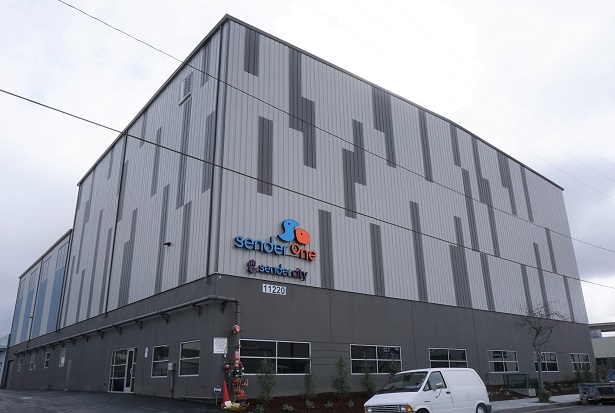 Upon arrival, we filled out the electronic waiver on one of their tablets. One waiver must be completed for each participant/attendee, regardless of whether or not you will be climbing. After we finished the form, Crystal Tan (Sender One Marketing Manager) gave us a tour.

Then my daughter, husband & I got our gear on! This includes a helmet (for all kids) & a harness. Once we had our gear on, we made our way over to Sender City which is a separate area just for kids & their parents. 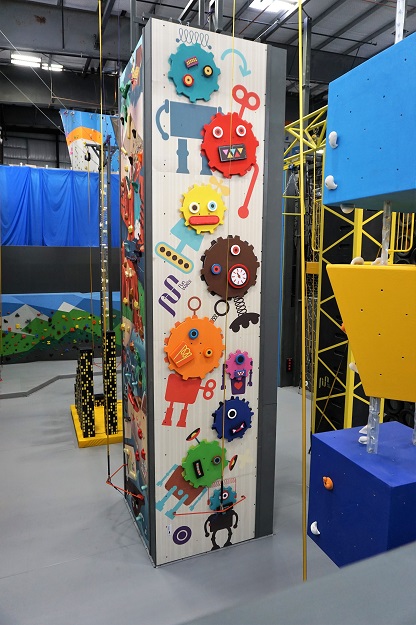 My daughter & hubby loved racing up the climbing area!

I had a blast catching up with fellow bloggers, Francine & Ruby!

Notice the slide in the photo behind me & my friends? That is the infamous Drop Slide. I summoned up my courage to give it a go & it was quite thrilling!

Sender City is just perfect for playdates or birthday parties. Of course, there is the main climbing area of Sender One where folks can belay (using ropes, anchors & a belay device).

You can also take a yoga class in their separate yoga room. I just love this sign they had in their classroom. 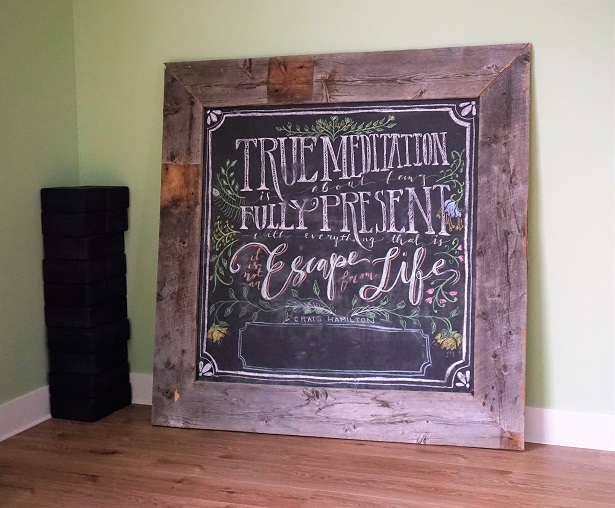 Another area of building, which they were just finishing up remodeling, is the fitness studio where they have free weights. According to Crystal, this space will eventually have treadmills & other exercise equipment. 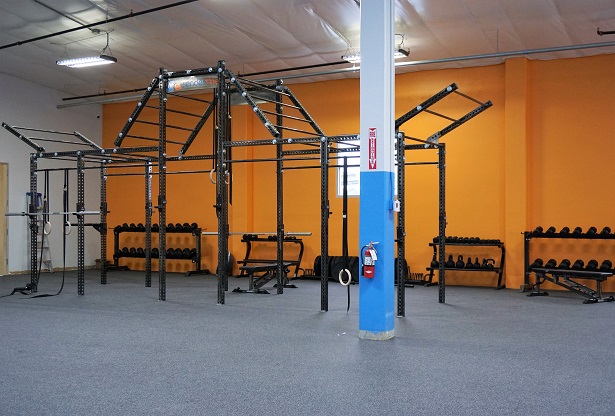 The idea is that you get all of your fitness taken care of at Sender One, whether it is indoor rock climbing, yoga or traditional fitness exercise machines. For more information, visit their website here. Don’t forget to check out their Facebook page for the latest updates!

So tell me, what part of Sender City would you most like to try?