Who doesn’t love pandas? I remember being obsessed with them as a young child. They look so cute & cuddly, plus the black fur around their eyes reminded me of raccoons! As I become older, I discovered the plight of the pandas & that they were endanger of being extinct.

Pandas is an adorable AND educational documentary film that’s coming to IMAX theaters across the United States for a special one-week engagement, beginning August 17. 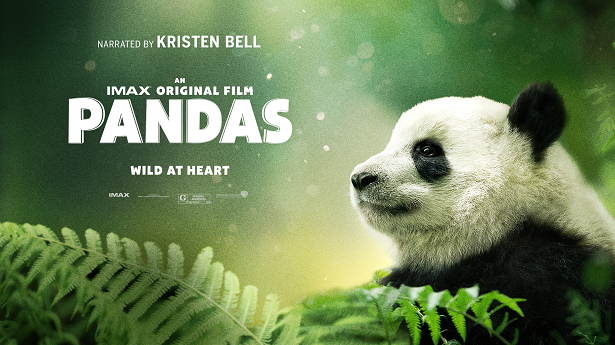 Earlier this week, I attended a special screening at the IMAX Headquarters in Los Angeles. Drew Fellman, a co-director & producer of the IMAX film, said a few words before the screening. Drew got to spend a lot of time with pandas, which was really incredible. He also got to spend a lot of time with a group of people who were working with the pandas. Drew said, “They were a really interesting group because some are from China, some are from America & they all have very different backgrounds.” Adding, “They came together for this project with a shared passion for wildlife to save the pandas.”

The IMAX original film is only 40 minutes long. It’s long enough for adults to enjoy & short enough to keep young kids engaged. I mean, who would want to see Qian Qian the young panda roll around on a slide? 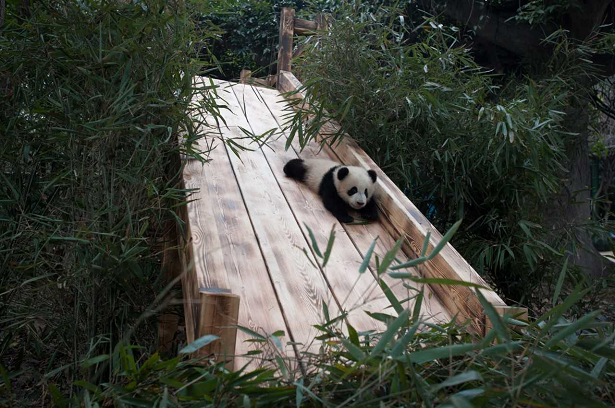 Pandas are beloved around the world, and now they are coming to the big screen in the IMAX® original film “Pandas,” a breathtaking documentary adventure and amazing experience for the whole family.

At Chengdu Panda Base in China, scientists are dedicated to protecting the species by breeding adult Giant Pandas in order to introduce cubs into the wild. This film follows one such researcher, whose passion leads her to initiate a new technique inspired by a black bear program in rural New Hampshire. What starts as a cross-culture collaboration becomes a life-changing journey for an American biologist who crosses an ocean to join her; a scientist from Inner Mongolia; and a very curious female cub named Qian Qian, born in captivity.

The film is narrated by Kristen Bell. Kids may recognize her voice as Anna from Disney’s “Frozen” while adults may know her the television show, “The Good Place.” 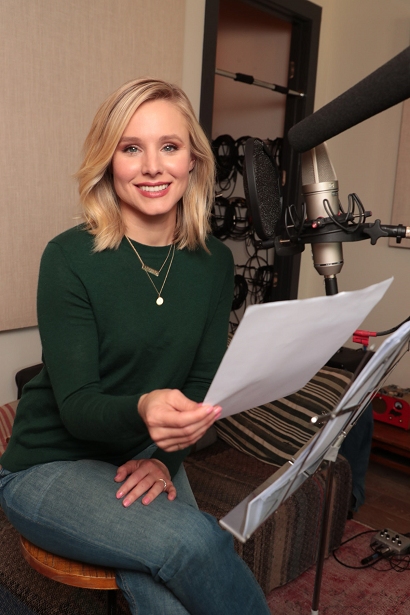 The movie is a delight. You’ll laugh, maybe tear up during one scene & you’ll definitely learn some fun facts about pandas!

PANDAS will be in IMAX® theatres across North America for a special one-week engagement, beginning August 17.
Visit the official “PANDAS” website here for more information.

Disclosure: No monetary compensation was received for this post. I attended a special screening of the movie which helped facilitate this review. All images are my own unless otherwise noted. Images used with permission IMAX. As always, my opinions are 100% my own.