Twenty-two years ago, Hey Arnold! premiered on Nickelodeon. It aired on Nick TV from 1996 until 2004. Fans were introduced to Arnold, a fourth grader who lived in the big city with his grandparents. 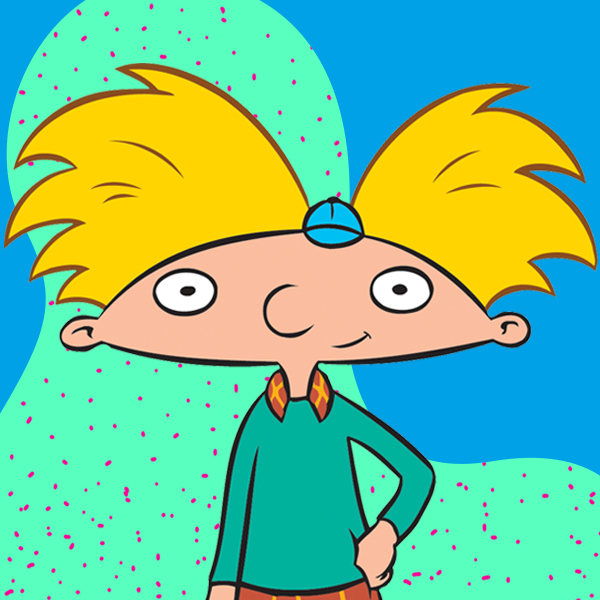 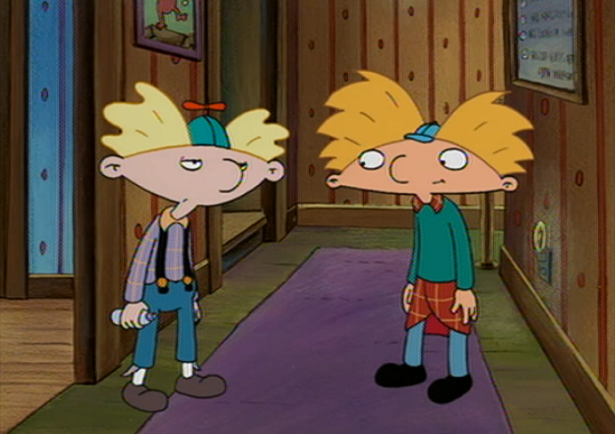 For over twenty years, fans of the classic coming-of-age series have remained loyal to Arnold, the relatable kid living with his whacky grandparents in their boarding home, and his group of loveable, city-dwelling friends. With “Hey Arnold!: The Ultimate Collection”, fans can relive every schoolyard shenanigan in fan-favorite episodes like “Stoop Kid” and “Downtown as Fruits;” laugh along with popular characters Helga, Gerald, Phoebe and more; and finally solve the mystery of Arnold’s missing parents in the latest adventure, “Hey Arnold!: The Jungle Movie.”

Produced by Nickelodeon Home Entertainment & distributed by Paramount Home Media Distribution, Hey Arnold!: The Ultimate Collection will be available on DVD starting November 20th for the suggested retail price of $50.99.

How would you like to win the Hey Arnold!: The Ultimate Collection DVD? 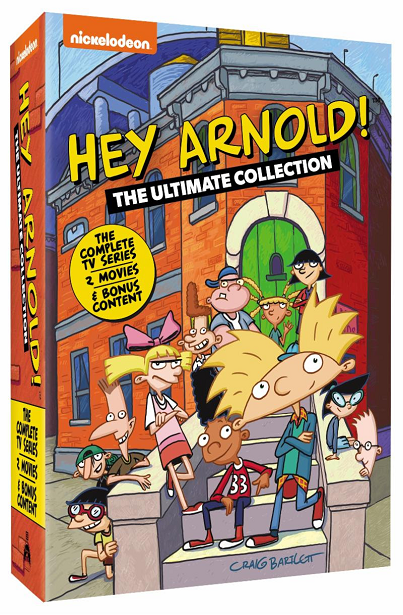 **NOTE: A winner will be chosen on Tuesday, November 27th**

So tell me, if you win the Hey Arnold! prize pack, who will you give it to?