Who doesn’t love musical theater? Here in Los Angeles, we have a number of places to choose from, whether it is in downtown LA, Santa Monica, Hollywood or Pasadena. For those who haven’t been to Wallis Annenberg Center for the Performing Arts, here is your chance as The Old Man and The Old Moon is currently playing at this state-of-the-art theater in Beverly Hills.

So what is The Old Man and The Old Moon about?

Featuring a spirited indie-folk score performed live by PigPen, this one-of-a-kind theatrical experience is the touching tale of a man charged with the task of keeping the moon shining bright. A mysterious disappearance sends him on an epic adventure over land, sea and sky and ultimately reminds him — and us — of the unwavering power of love. The production, which had award-winning runs in New York, Chicago and Boston, combines PigPen Theatre Co.’s signature shadow puppetry, wonderfully melodic music, wildly imaginative staging and ever-changing characters. 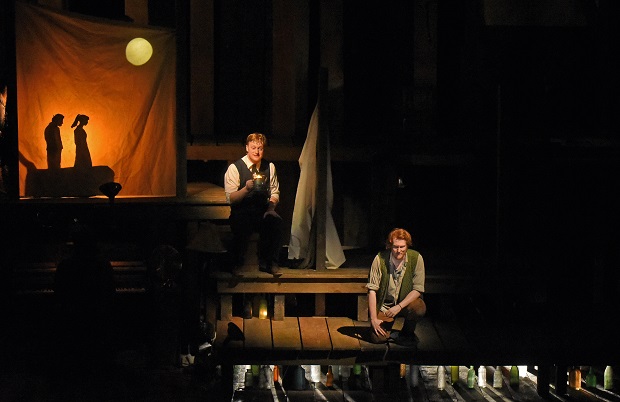 RUN TIME
90 minutes with no intermission 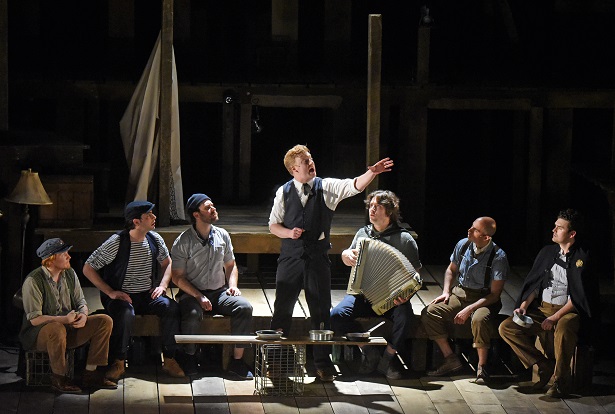 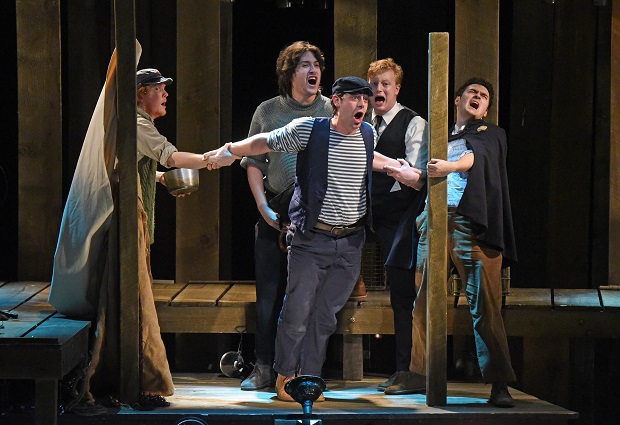 You can catch the performance now through Sunday, March 17, 2019, in The Wallis’s Bram Goldsmith Theater. To get additional information and/or to purchase tickets, visit the website here.

I have a surprise for my Real Mom of SFV readers! I am giving away FOUR (4) tickets to the Saturday, March 16th performance at 2pm.

Please enter below for a chance to win.

Rules: Southern California Residents ONLY. One winner will be randomly selected via RaffleCopter and notified via email. Winner must respond within 48 hours to claim the prize or a new winner will be chosen via RaffleCopter. The prize will be mailed out by the sponsor. If you have any additional questions, please feel free to send me an email to realmomofsfv@gmail.com

So tell me, who will you take with you to watch The Old Man and The Old Moon?