A Mouthful of Air is based on writer/director Amy Koppelman’s book of the same name. 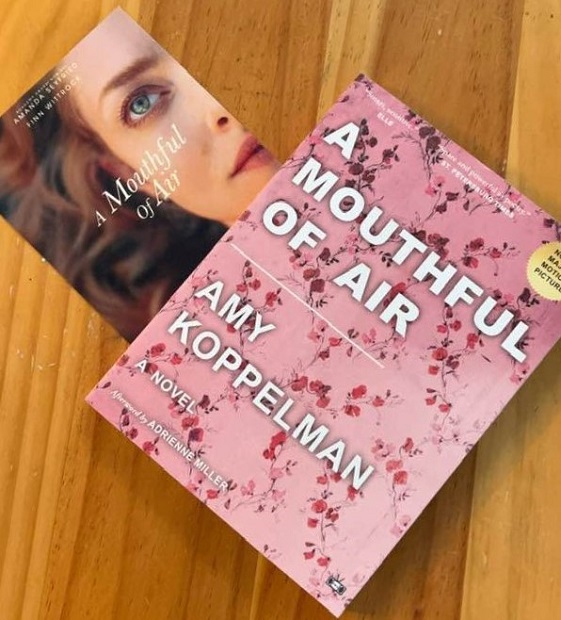 The film is an honest portrayal of a first-time mother, Julie Davis (played by Amanda Seyfried), and her struggle with postpartum depression (PPD) and anxiety.

Julie Davis (Amanda Seyfried) in A MOUTHFUL OF AIR.

The story is told in a linear fashion with some flashbacks so that you can see Julie’s childhood, as well as the moments that lead up to certain situations.

Ethan Davis (Finn Wittrock) is Julie’s caring husband, who is not only supportive of her career as an author of children’s books but is sensitive to her bouts of anxiety and depression. However, when she becomes pregnant with their second child, things slowly start to spiral that creates a conflict within their home. 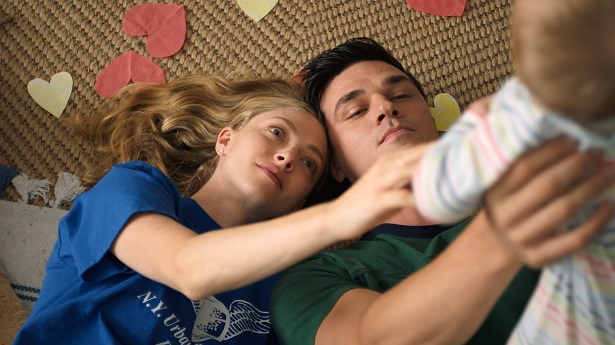 Julie Davis, warm, kind, loving to her husband and child, is a bestselling children’s author. While her books deal with unlocking childhood fears, she has yet to unlock the dark secret that has haunted her own life. But when her second child is born, events occur that bring that secret to the fore, and with it, a crushing, powerful battle to survive. Starring Amanda Seyfried and Finn Wittrock.

I found the movie to be very thoughtful and insightful. More often than not, films portray motherhood in a rather one-note manner. She is the type-A mom, this one is the harried and disorganized mom, etc. Julie is a complex person, who has moments of pure joy, yet is struggling to keep it together. 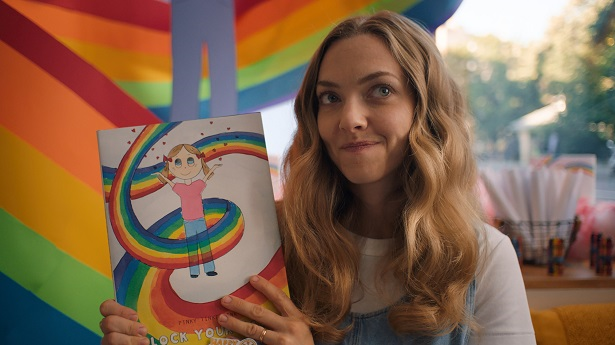 The performances are solid and there are some standout supporting characters, like Paul Giamatti as Dr. Sylvester and Amy Irving as Julie’s mother. Overall I found A Mouthful of Air to be a powerful and eye-opening film. I truly believe that the film can bring awareness to postpartum depression and shine a light on a subject that should be talked about more often. 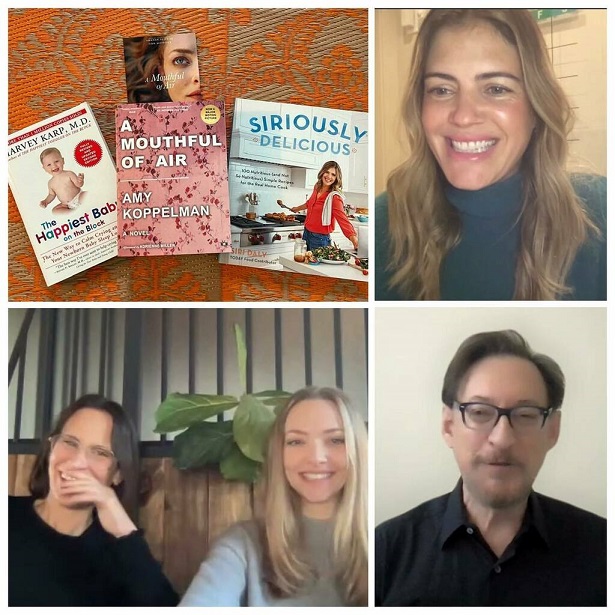 During the hour-long town hall discussion, the panelists shared insights on motherhood and self-care, as well as how to teach kids delayed gratification. Dr. Karp also described the symptoms of postpartum depression and gave advice for those who may be going through PPD, some of which can be found here in this article.

When asked what she hopes the audience takes away from the film, Amy Koppelman replied, “We cared so much about telling the movie [because it can] give people permission to talk about these feelings through a fictional character, because that’s often how we learn to empathize with people who are different from us or how we can explain our own feelings.” 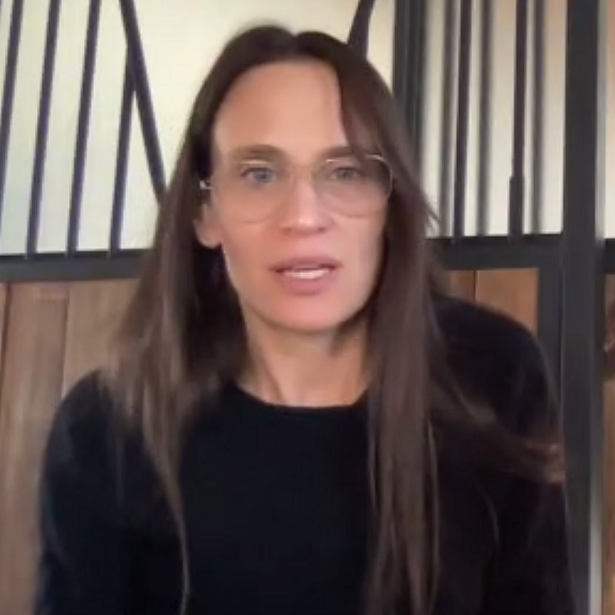 Thank you, Sony Pictures, for inviting me to screen the movie and take part in this meaningful discussion.

Disclosure: No monetary compensation was received for this post. I was provided a digital screening of the movie and attended a virtual media event which helped facilitate this review. Images used with permission from Sony Pictures. All images & opinions are my own unless otherwise noted.