Labor Day weekend is around the corner. For your end of summer get-together, why not make this easy-peasy dessert? It’s got delicious berries that are right in season, plus ice cream! It’s very simple to make, so you don’t have to spend much time in the kitchen & you can focus on mingling with your guests.

The two ice creams that I am using for this recipe are from Tillamook. Did you know that Tillamook produces food other than cheese? I didn’t either until a few weeks ago. The Marionberry Pie is so yummy. It consists of vanilla ice cream, Oregon marionberries & flaky pie crust pieces. My daughter just LOVES to seek out the pie crust pieces & eat them. She loves the berries too! The other ice cream used in my shortcake recipe is Tillamook’s White Chocolate Raspberry Yum. It has white chocolate ice cream with a red raspberry swirl. Delish! 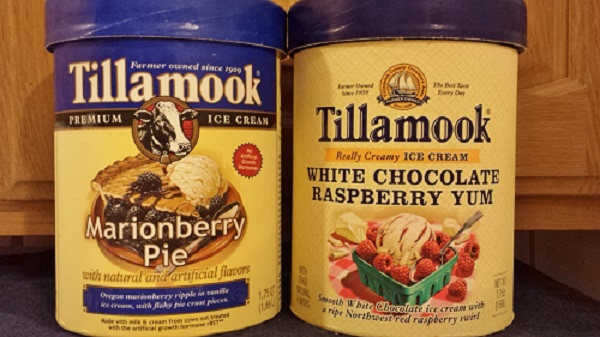 I used two types of berries in this dessert: raspberries & blueberries. The fruit came from FarmBox LA, which sources their produce from local, organic farmers & then delivers it right to your door. Such a great service & convenient too! 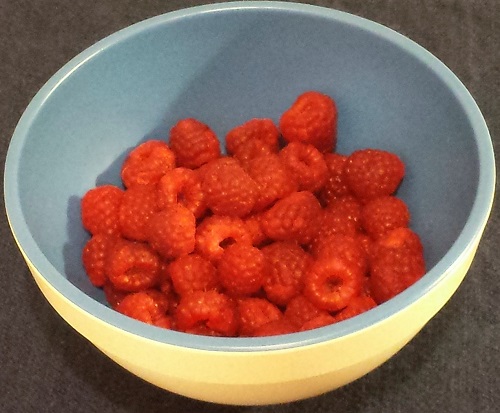 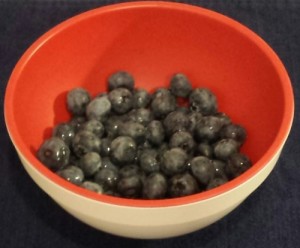 Here’s what the blueberry version of the Berrylicious Ice Cream Shortcake looks like. Can you see the marionberry swirl in the ice cream? I tried to photograph an ice cream scoop with the flaky pie crust showing but it proved too challenging for this shutterbug! 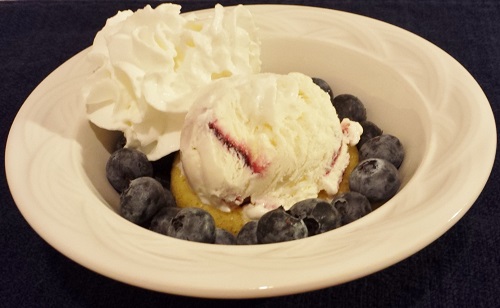 Like I said, it is so simple to make that even my daughter helped me make it. I used the raspberries with the White Chocolate Raspberry Yum ice cream, but you can mix & match the flavors with your berries. My daughter had suggested that we use two scoops (one flavor each) & then garnish with both berries. Maybe we’ll do that next weekend! 🙂 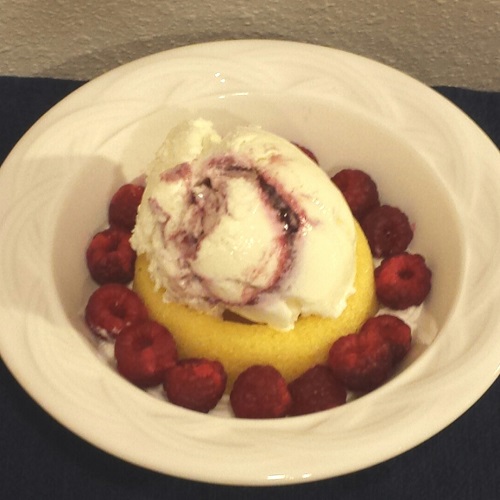 What are your plans for the holiday weekend? Wishing you a great Labor Day weekend, from my family to yours!

Disclosure: No monetary compensation was received for this post. I received complimentary samples of ice cream from Tillamook and berries from FarmBox LA which helped facilitate this review. All images & opinions are 100% my own.