Three weeks ago I attended Indulge LA at the Olympic Collection in West Los Angeles. This Los Angeles Chocolate Festival was organized by Barcelona Enterprises & the charity recipient for this year’s event was St. Baldrick’s Foundation. If you like chocolate, pastries, champagne & dessert wines – then this is the event for you!

I ran into several blogger friends while at this event but my “partner in crime” for the festival was Alyssa of Ahleessa 4 Realz! 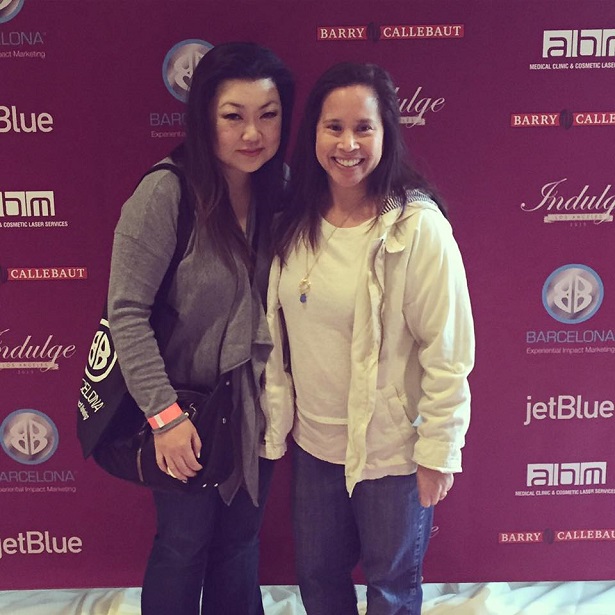 The first booth that we walked up to was the one with chefs Angela Sweetser, Robert Teddy & Damien Bagley. They featured an elegant, yet simple New Year’s Eve Glitter Ball that contained chocolate & rum! 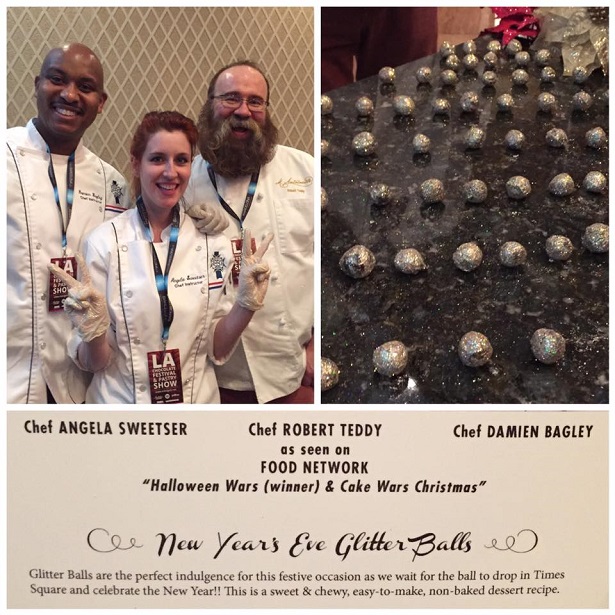 The next booth that we visited had dessert liquor from Godiva & Bailey’s! 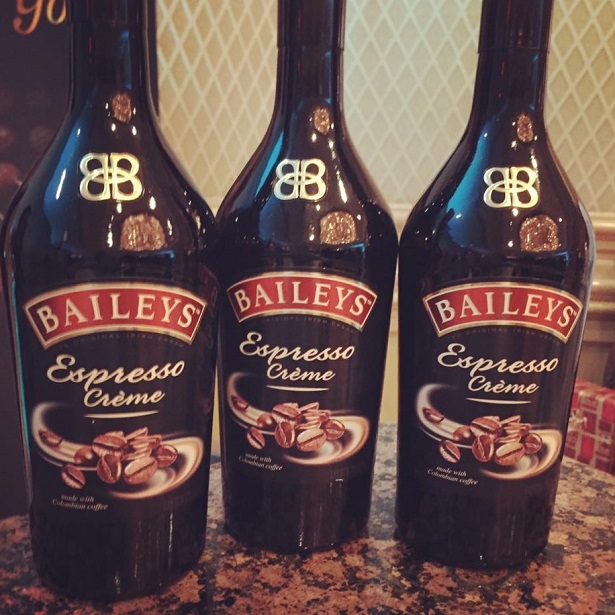 One of my favorite booths at Indulge LA was Marco Paolo Chocolates. The chocolate truffles were so yummy & unique! 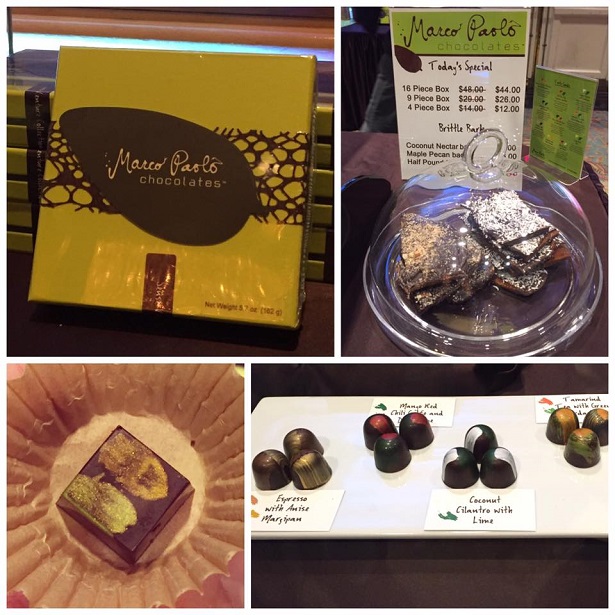 Next up was the chicken & waffle from Something Good 2 Eat (SG2E) Catering. They also had a Coconut Sweet Cream dessert that contained wafer bits & a chocolate banana. 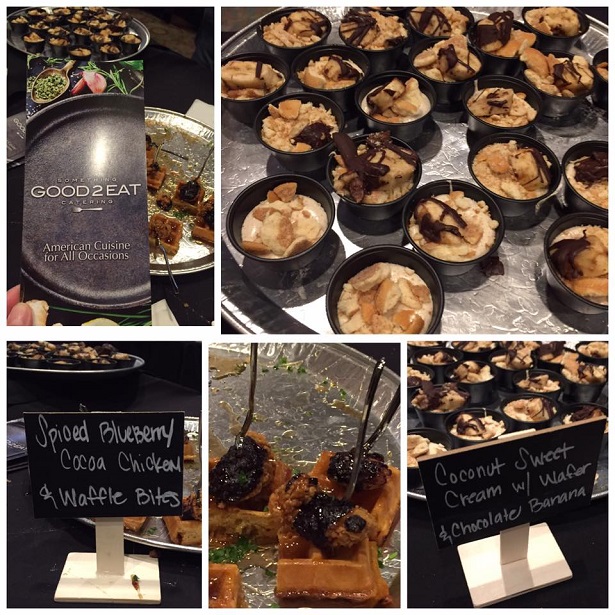 Choctál served up some yummy ice cream to all of the Indulge LA attendees! Choctál’s ice cream is made with single-origin chocolates & vanillas. They also add more chocolate or vanilla than most ice creams, plus this all-natural cream base contains no artificial additives, eggs or gluten. I was so busy eating my samples that I forgot to take a picture of my bowl! 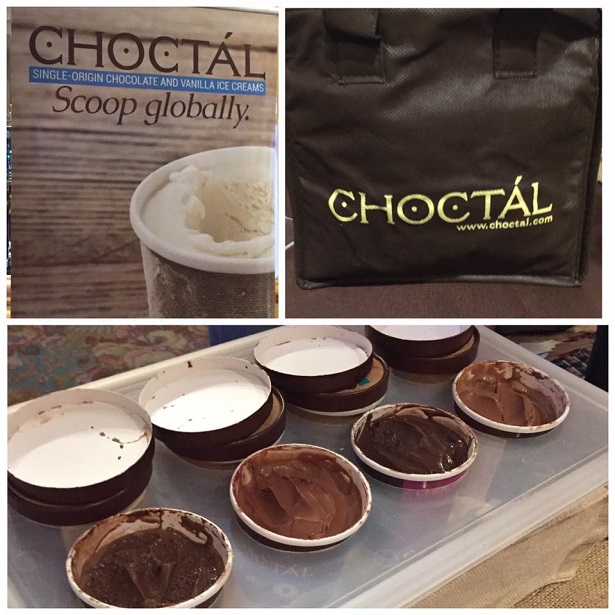 Many thanks to the organizer, sponsors & all of the vendors at Indulge LA! I had a wonderfully sweet time at this event. 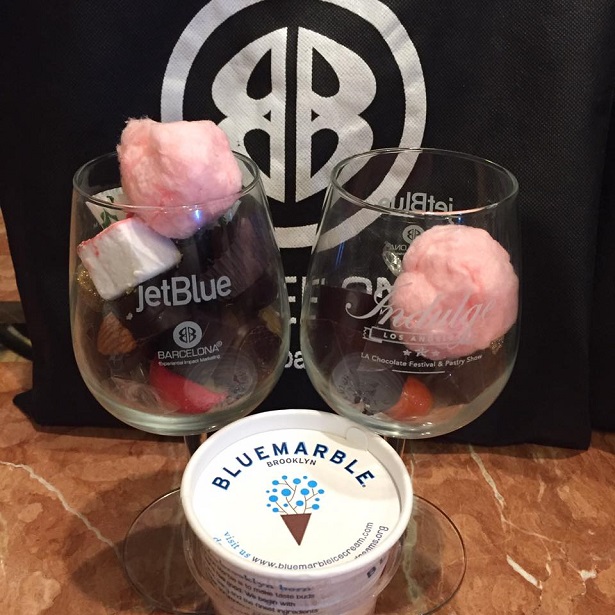 Disclosure: No monetary compensation was received for this post. I attended the Indulge LA Festival as a member of the media which helped facilitate this recap. All images & opinions are 100% my own.