The world famous Harlem Globetrotters are coming to Los Angeles for their 90th Anniversary World Tour!

Did you know that they have been providing smiles, sportsmanship & service to millions of people worldwide for 90 years? I had no idea that they have been around that long either! I’ve always admired the Harlem Globetrotters technique & skills. Those crazy dunks, spins & flips are super cool!

The Globetrotters’ LA area game schedule is as follows:

Tickets can be purchased at harlemglobetrotters.com. 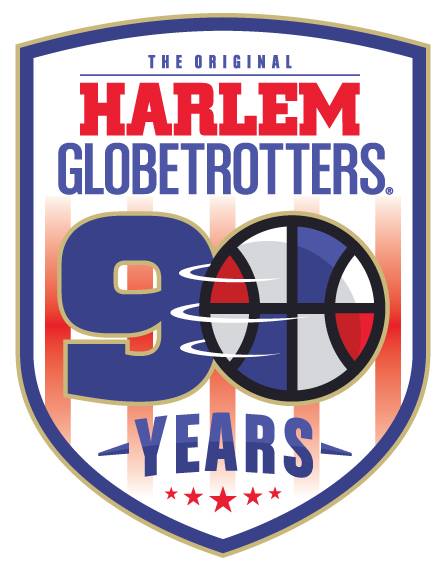 How would you like to win a family 4-pack of tickets to see the Harlem Globetrotters at the Staples Center in downtown Los Angeles? Here is your chance! Please enter below for a chance to win.

Rules: Southern California Residents ONLY. One winner will be randomly selected via RaffleCopter and notified via email. Winner must respond within 48 hours to claim the prize or a new winner will be chosen via RaffleCopter. The prize will be mailed out by Real Mom of SFV. If you have any additional questions, please feel free to send me an email to realmomofsfv@gmail.com

Disclosure: No monetary compensation was received for this post. Images shown in this post are used with permission. As always, my opinions are 100% my own.