With Earth Day coming up this Friday, April 22nd, I know many of you are looking for ways to become educated about our planet & also to do something great for the earth. For those who live in SoCal, there is going to be a wonderful opportunity to learn more about our awesome planet at the California Science Center! 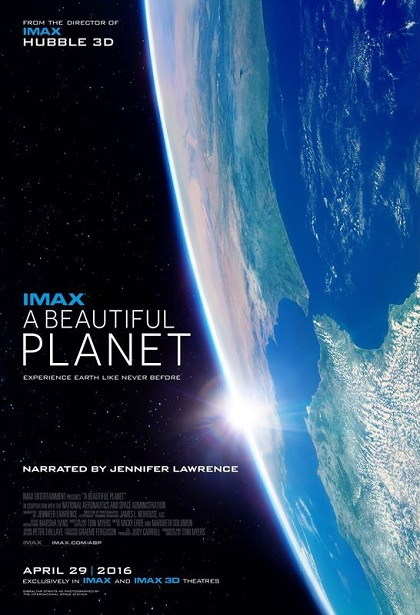 Visiting the California Science Center is fun for the whole family! My daughter has been there several times – family visits during the summer & also she went with her school for a field trip a few years ago. I highly recommend getting there early in the day so that you can view the hands-on exhibits at the museum, as there are over 100!

In honor of Earth Day, I am giving away a family 4-pack of tickets to one lucky Real Mom of SFV reader! Also included in this prize pack is a plant growing kit (something I know my daughter would enjoy) & a reusable bag. 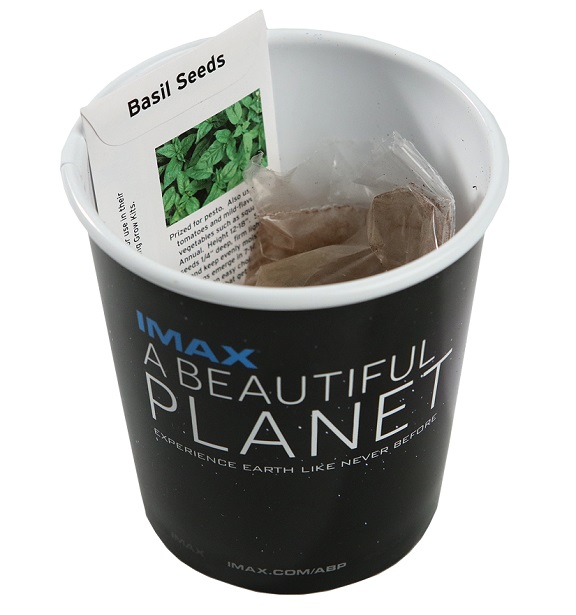 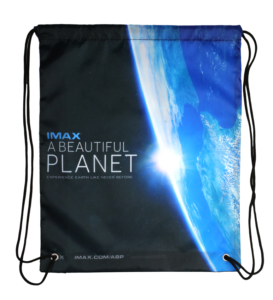 Please enter below for a chance to win the California Science Center prize pack! NOTE: The IMAX movie passes to see “A Beautiful Planet” are valid starting April 29 through September 5, 2016.

Rules: Southern California Residents ONLY. One winner will be randomly selected via RaffleCopter and notified via email. Winner must respond within 48 hours to claim the prize or a new winner will be chosen via RaffleCopter. The prize will be fulfilled directly from the sponsor. If you have any additional questions, please feel free to send me an email to realmomofsfv@gmail.com

So tell me, if you win the 4-pack of tickets, who will you take to watch “A Beautiful Planet?”

Disclosure: No monetary compensation was received for this post. This blog post is for informational purposes. IMAX & California Science Center have provided the prize pack for this contest. The images shown in this post are used with permission. As always, my opinions are 100% my own.