Two new exhibits, Vanishing Animals and Horses & Dragons, opened up on May 27th at the Aquarium of the Pacific. I was invited to a media preview for a behind the scenes look at these two new displays. 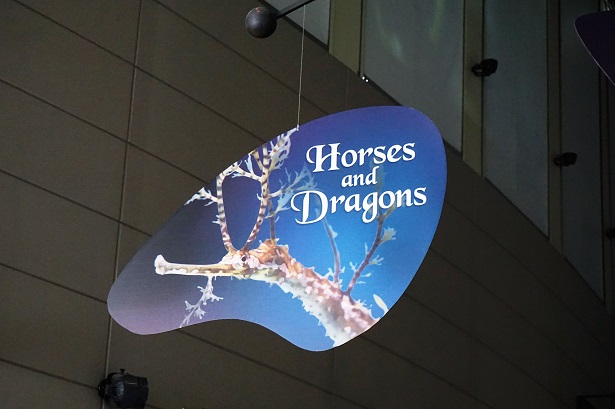 The Horses & Dragons exhibit explores the fascinating world of the sea dragons & seahorses that live under the sea! This exhibit will be on display from May 2016 through March 2017 & features about a dozen species of seahorses & sea dragons.

Our aquarium tour guide brought us first to the Leafy Sea Dragon display where we learned that this creature hails from the Australian coast. Fun Fact: The male leafy sea dragon carries the eggs until they hatch! 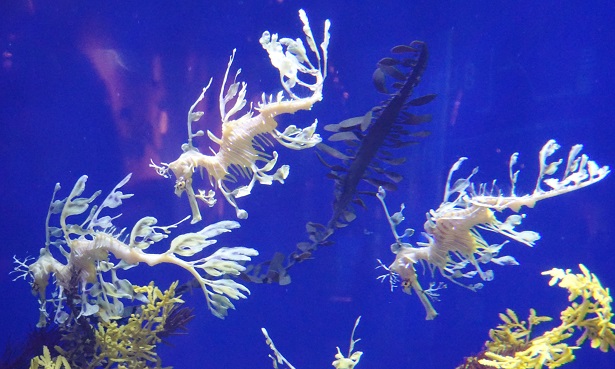 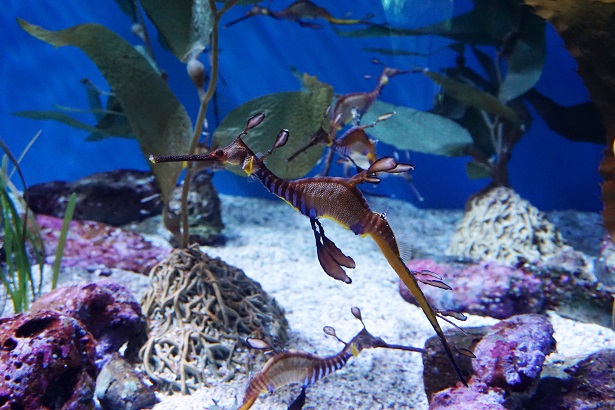 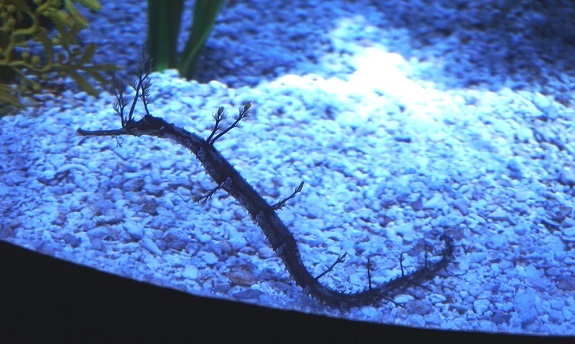 My favorite part was seeing the Weedy Sea Dragons eat their lunch! 🙂

Did you know that seahorses can change color? The Longsnout Seahorse was on display & we learned that these creatures, which can grow up to 7 inches, are typically found in the Caribbean waters & western Atlantic Ocean! 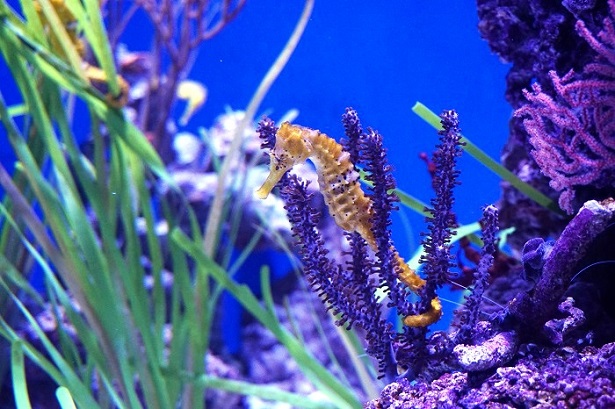 The Pacific Seahorse lives in the Pacific Ocean (hence the name) & is found in waters from San Diego all the way to Peru! 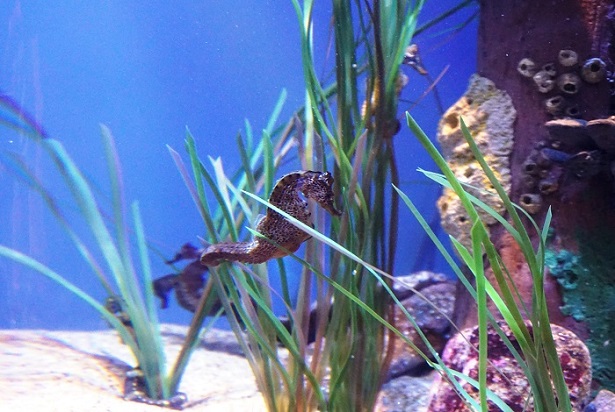 The Aquarium of the Pacific breeds seahorses & I was able go in the back room to view the tiniest of seahorses. Isn’t it adorable?! 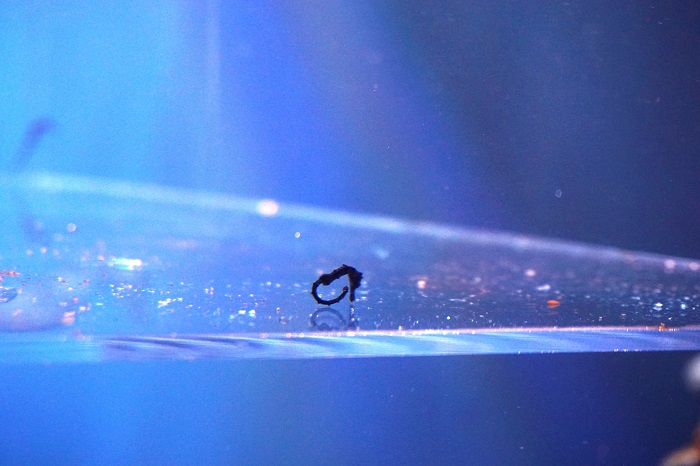 The Vanishing Animals exhibit focuses on animals that are near extinction who live on land in freshwater streams & also those that live in oceans. 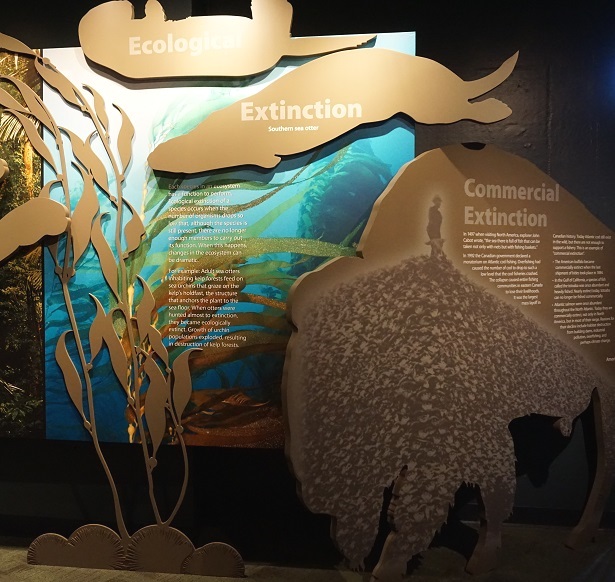 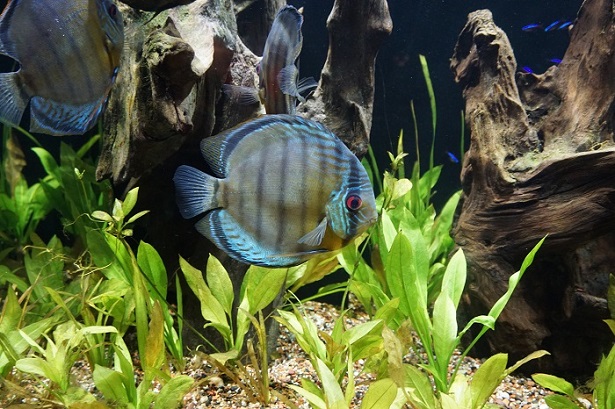 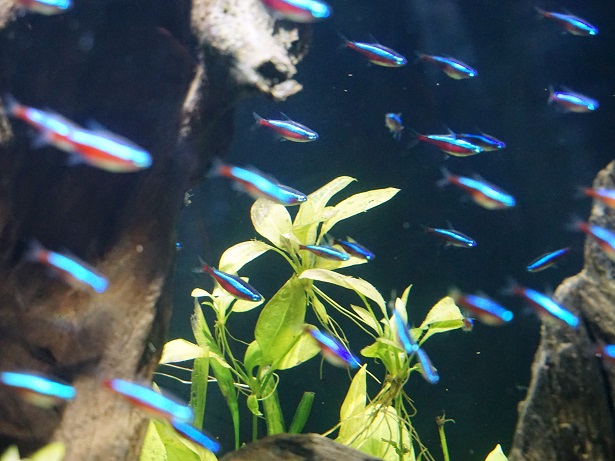 In another section of the Vanishing Animals exhibit is a habitat modeled after a freshwater stream. This display highlights the Red Swamp Crawfish & the Arroyo Chub fish, both which can be found locally in Malibu Creek. The exhibit shines a spotlight on how this ecosystem can be threatened by pollution, land development & other activities. 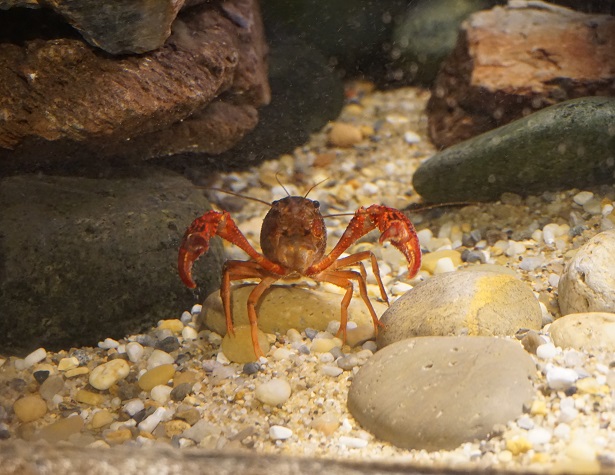 The American Alligator section of this exhibit is a must-see!! These little guys came from an alligator farm in Florida. When they are older & too big for the display, they will go back to the farm. Alligator hunting caused a steep population decline, but fortunately conservation efforts over the past decades have brought the alligator to a ‘least concern’ status. 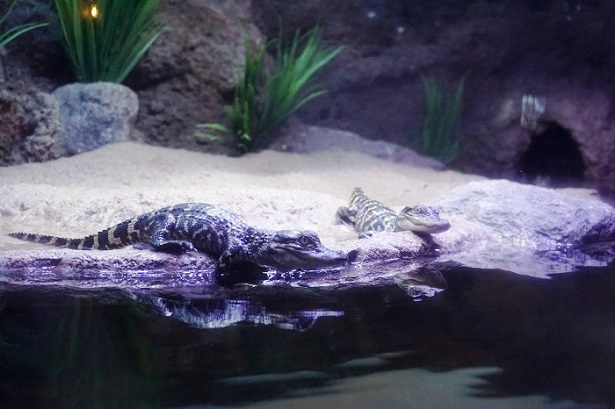 The most visually dramatic display in this exhibit is the Healthy vs. Unhealthy Coral Reef Exhibit. The healthy one is bright & vibrant! 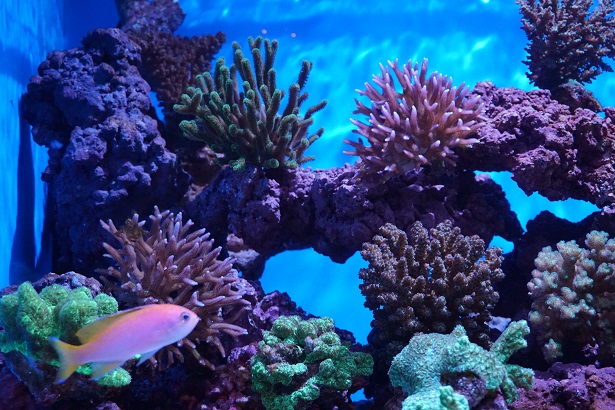 The photo below highlights what the effects of climate change & pollution can do to our coral reefs. Unhealthy, stressed out or dead corals are bleached white and/or covered in algae. 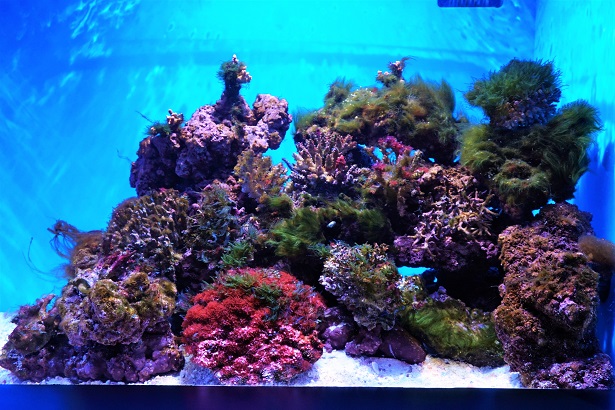 Aquarium of the Pacific is located at 100 Aquarium Way, Long Beach, CA 90802. The Vanishing Animals and Horses & Dragons exhibits will be on display from now through March 31, 2017. For hours & cost information, visit their website at: www.aquariumofpacific.org.