Po and the Furious Five are back in the hilarious, critically acclaimed hit film your whole family will love! When Po discovers a secret village of fun-loving, clumsy pandas, he must train them to defeat Kai, a supernatural villain who threatens to destroy Kung Fu and the world. 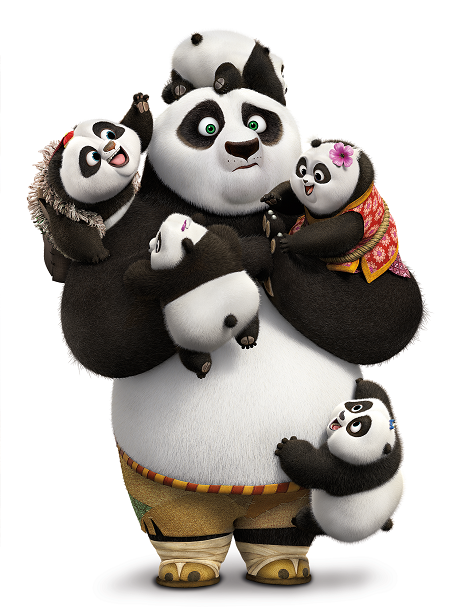 The Kung Fu Panda 3 Awesome Edition features so many fun & amazing bonus features. It is packed with tons of action including 2 all-new Kung Fu Panda animated shorts, Everybody Loves A Panda Party Karaoke with Po, Make a Panda Party Paper Pal & much more! 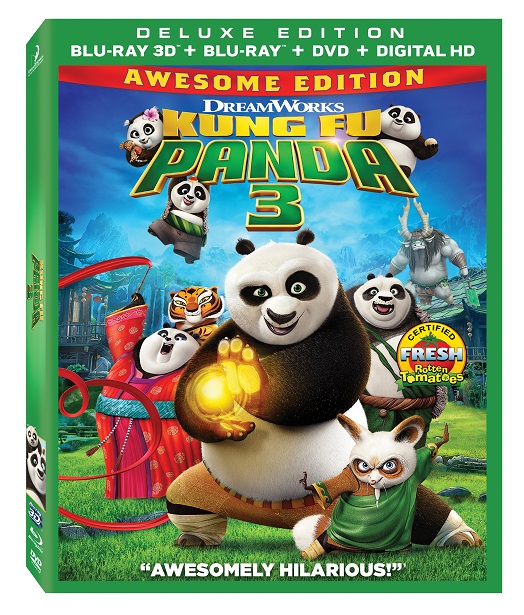 Check out this exclusive clip from the bonus features! In this scene, listen to Po (voiced by Jack Black), as he delves into the history & background of the supernatural villain Kai & the origin of his frightening jade Jombies.

I really enjoyed seeing this film in the movie theater. Mei Mei, who is voiced by Kate Hudson, is such a scene stealer! I’m so thrilled that it is coming out on Blu-ray/DVD next week so that my family can watch Kung Fu Panda 3 in our own home & rewatch those hilarious scenes of Mei Mei! 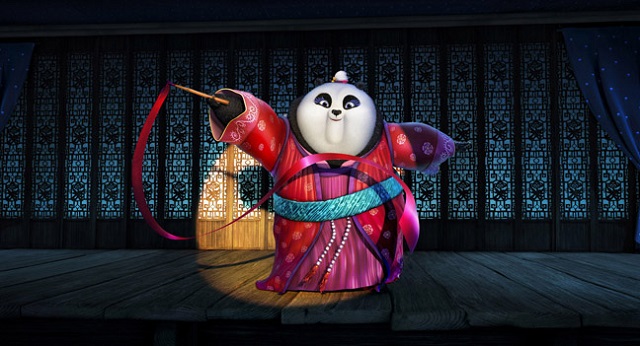 How would you like to win a copy of Kung Fu Panda 3 on Blu-Ray? One Real Mom of SFV reader will win it! Please enter below for a chance to win.

So tell me, who is your favorite character from the Kung Fu Panda series? Is it one of the new characters like Kai or Mei Mei? Or are you a fan of Po, Shifu, Tigress, Viper or Monkey?

Disclosure: As a member of Fox Home Entertainment Insider, I received a complimentary copy of the movie which helped facilitate this blog post. All images are used with permission. No other compensation was received & all opinions are my own.