On a recent afternoon, I picked up my daughter from summer camp & treated her to an afternoon snack at Yogurtland, where we sampled the newest Nintendo-inspired flavors. 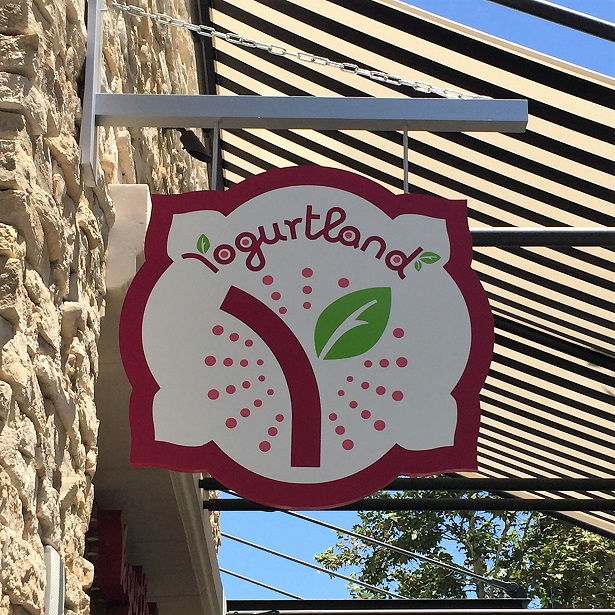 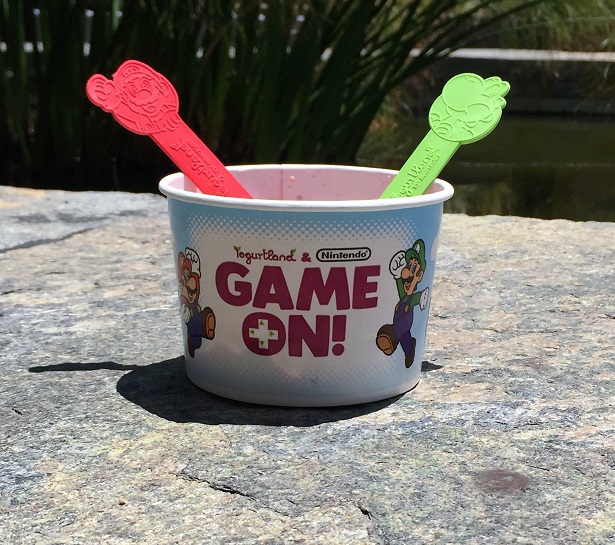 During the week of our visit, our local Yogurtland featured Mario’s Chocolate Gelato. 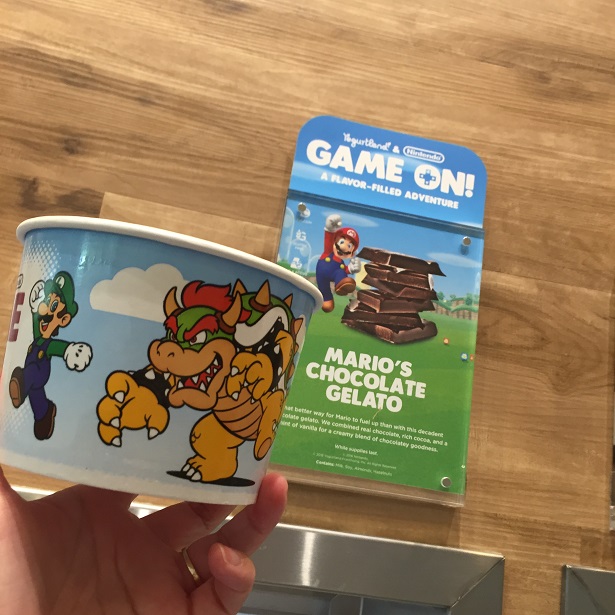 I went with a fruity froyo combo, picking Bowser’s Dragon Berry Tart, which is another Nintendo-inspired flavor. 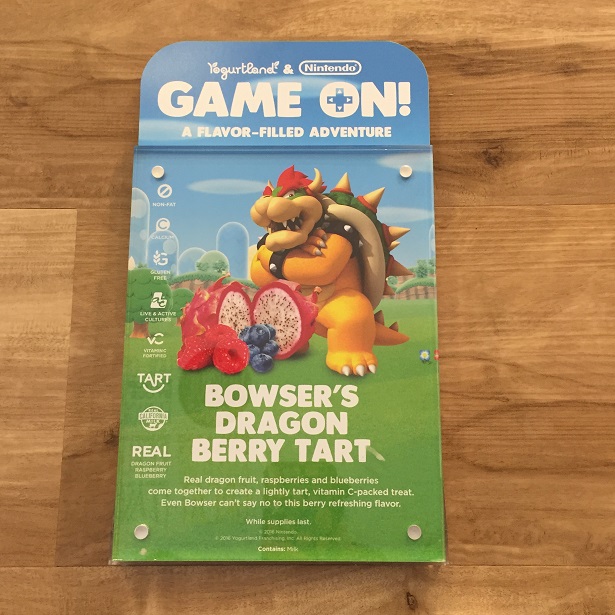 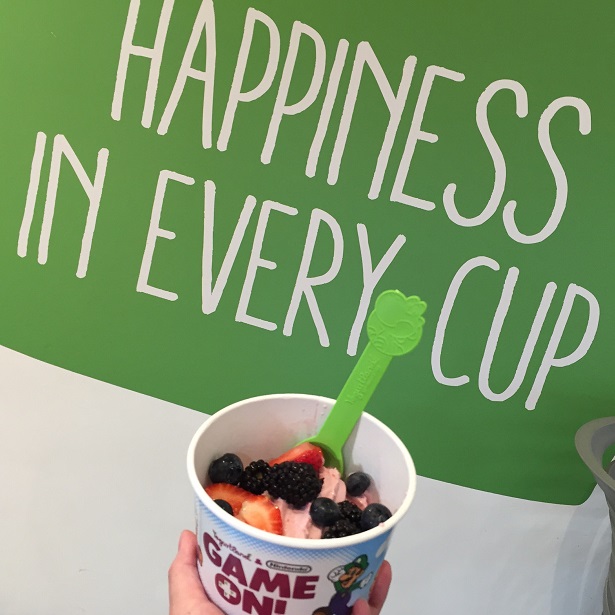 Yogurtland is also hosting a sweepstakes contest. The grand prize is a Wii U system & one year of free frozen yogurt. All you have to do is visit https://www.yogurt-land.com/ & enter for a chance to win. One grand prize package will be rewarded every week during the 10-week promotion. By entering the sweepstakes, you are also eligible for instant giveaways, including unlimited frozen yogurt cups, Wii U & Nintendo 3DS games, as well as a bundle pack that includes a new Nintendo 3DS system & one game. 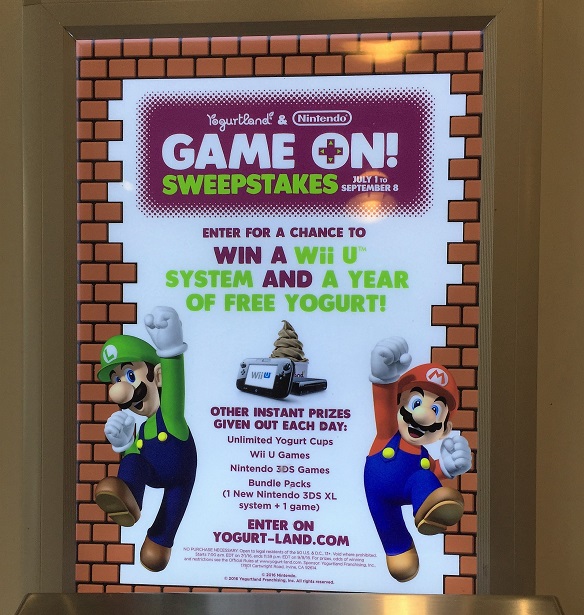 Visit the Yogurtland website for more info & don’t forget to check out Yogurtland’s Facebook page to get the latest updates on the Nintendo contest!

So tell me, are you Team Mario or Team Yoshi? 🙂 Personally, I just love the green Yoshi spoon.

Disclosure: I received a Yogurtland gift card so that I could sample the new frozen yogurt flavors, which helped facilitate this review.  All images & opinions are 100% my own.