2016 was an interesting year. We said goodbye to many people who had unique talents & gifts to share with the world.

I wanted to update this blog post in light of two great entertainers passing this past week. The video montage above was aired on “The Today Show” the week before Christmas.

George Michael, British pop singer, passed away on Christmas Day. His music had a big impact on my life – you could say his music (both solo career & the music from his Wham days) are the soundtrack to my childhood. I remember listening to “Wake Me Up Before You Go-Go” with my friend in junior high & dancing around her room whenever it came on. I desperately wanted a Choose Life t-shirt, but wasn’t allowed to get one. Other Wham songs like “Careless Whisper” & “Everything She Wants” bring up fond memories.

His later music, from his solo endeavor, was just as inspirational to me. His songs “One More Try”, “Kissing a Fool”, “Waiting for That Day”, “Praying for Time” & others hold a special place in my heart. I think it’s because they remind me of my days in high school or college. “Freedom” is my favorite George Michael song & also one that I always play when I’m in a funk. All I have to do is play that song in my car & sing along at the top of my lungs & I instantly feel a little better. 🙂 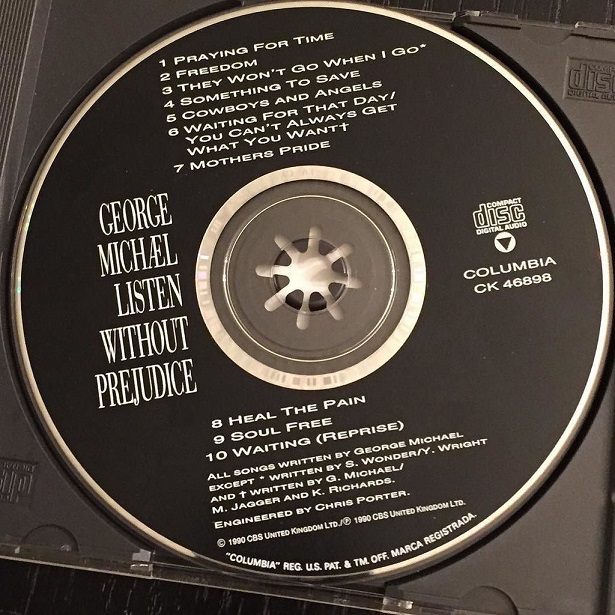 I was saddened after I found out about Carrie Fisher passing away this morning. We had heard last week of Carrie suffering from a massive heart attack while on an airplane from London to LA. I had hoped that she would survive even though the reports didn’t sound good. Carrie’s body of work in film, television & even books (her semi-autobiographical novel “Postcards from the Edge” later became a movie with Meryl Streep in it) is so prolific. Her memory will live on through her art.

It’s been a rough year in many ways & I think it’s safe to say that a lot of us cannot wait to say goodbye to 2016. 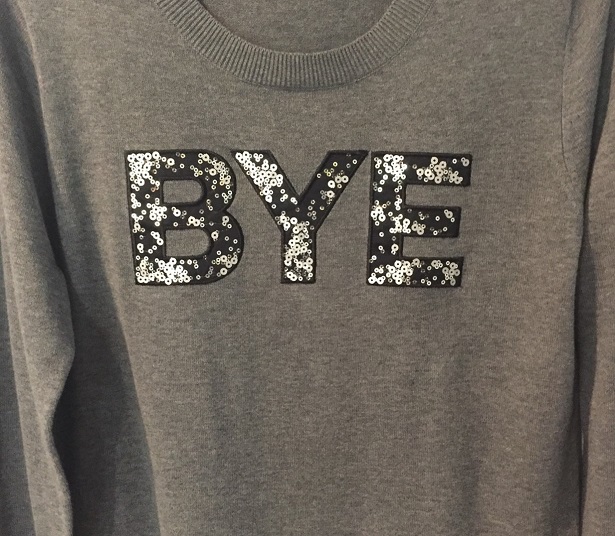 On a personal note, my uncle also passed away earlier this year. As I look back & reflect on those we have lost, I realize that loss takes on the form of many things. People lose their loved ones, precious pets, their jobs & for some of us, even an election. You (or someone you know) has lost and/or grieved in some form or fashion this year. This blog post is not meant to focus solely on loss. It’s also about hope.

2016 is & was kind of a “rogue” year for me. (Remember when Palin kept using the phrase “going rogue”? Now I tend to associate that word with “Star Wars” & a certain type of Nissan car.) When I looked up the phrase online it said, “failing to follow an expected script” – which kind of applies to me this year. 2016 had some unexpected twists & turns in it. There were some days that I felt like I was going round in circles (like the tea cup ride) & not getting anything done. 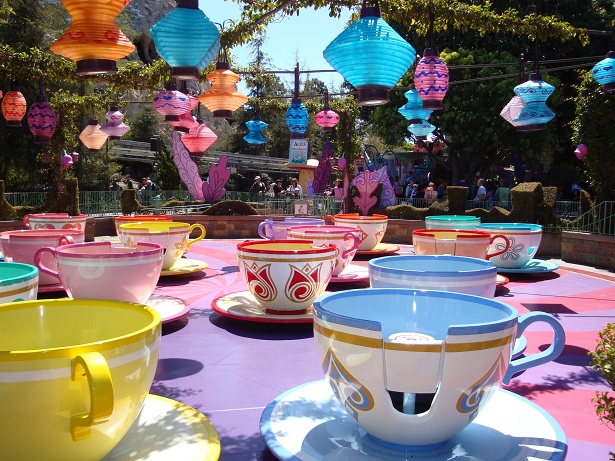 My holiday wish is that a force awakens in me so that I can have a new hope. (Ha, how did you like how I incorporated the “Star Wars” titles in this post?! I’m sure somewhere out there, Yoda is crying…)

Maybe it is a Christmas fantasy to be so optimistic about next year. 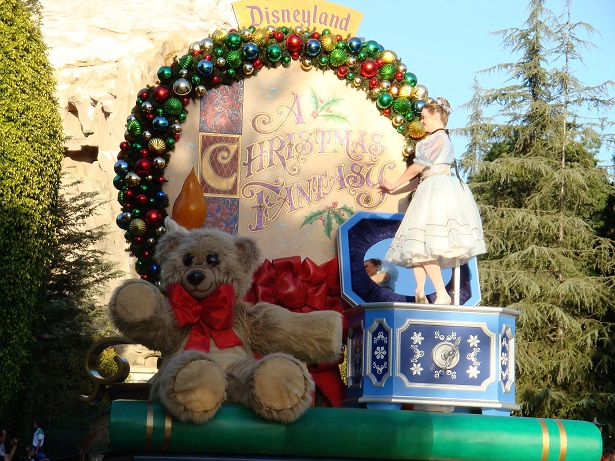 However I really do believe in moving forward & not looking back. So…like Olaf, I plan on “letting it go” & saying sayonara to 2016! 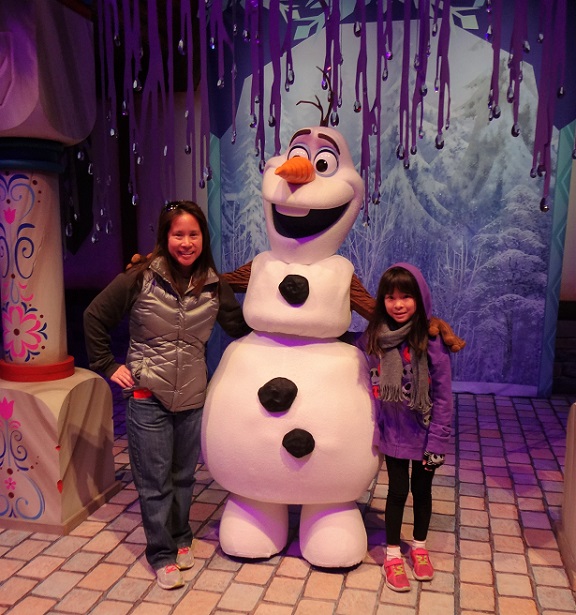 Happy Holidays to you all!!

Disclosure: There is nothing to disclose! All images are mine (including the photos taken from various trips to Disneyland in the last several years). As always, my opinions are 100% my own.