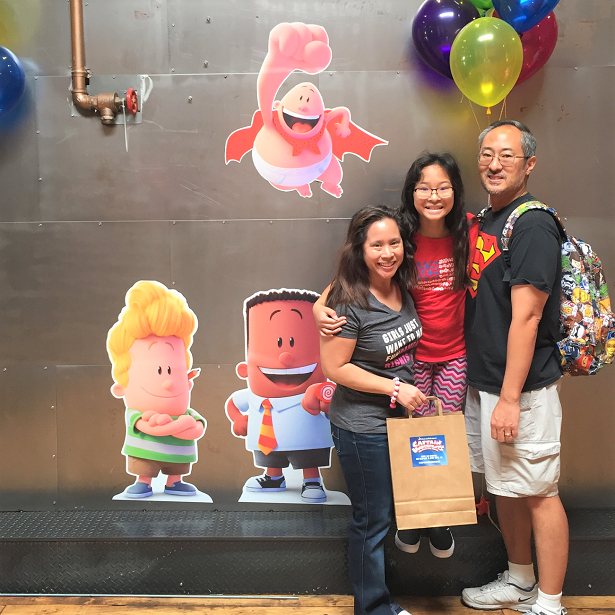 My family was amazed as we walked into a warehouse in downtown Los Angeles & inside it was transformed into a fun carnival atmosphere!

There was yummy food that was so festive & fun! 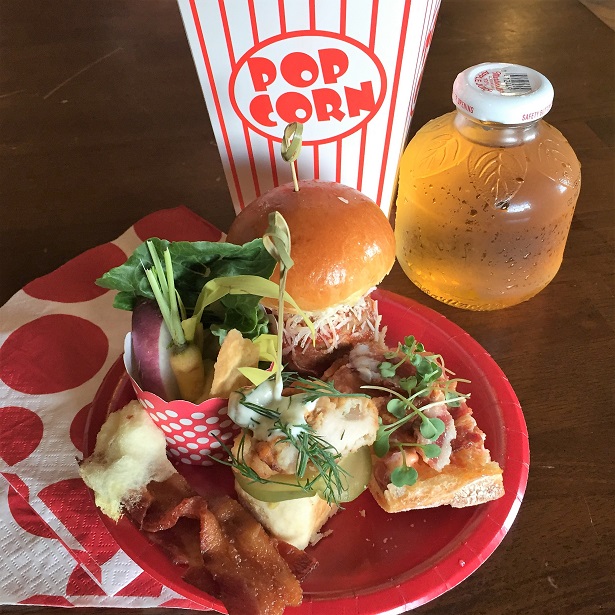 As much as I encouraged my daughter to eat her veggies… (I mean – how cute is this?!) 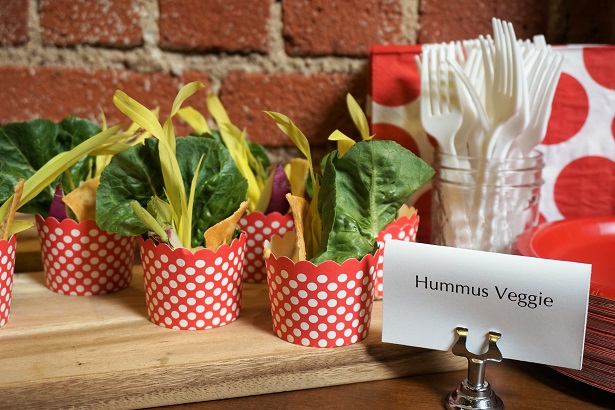 My kiddo couldn’t get enough of the Cotton Candy Bacon. Ok, who can blame her, even I had a piece & it was delicious! 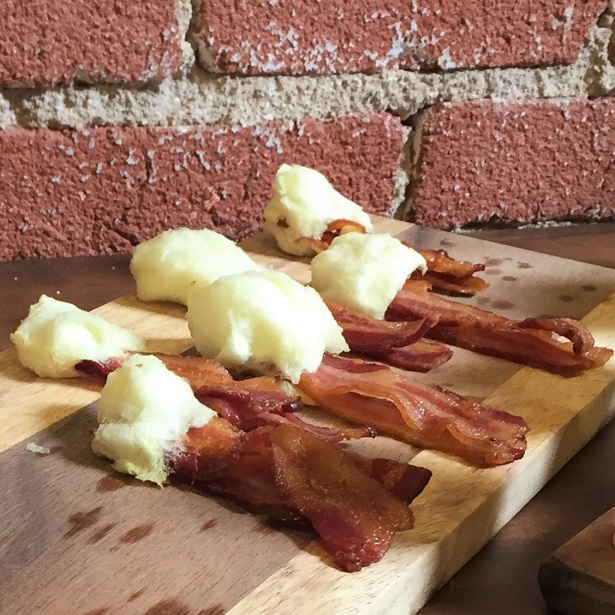 The sweetest part were the desserts! (pun intended) 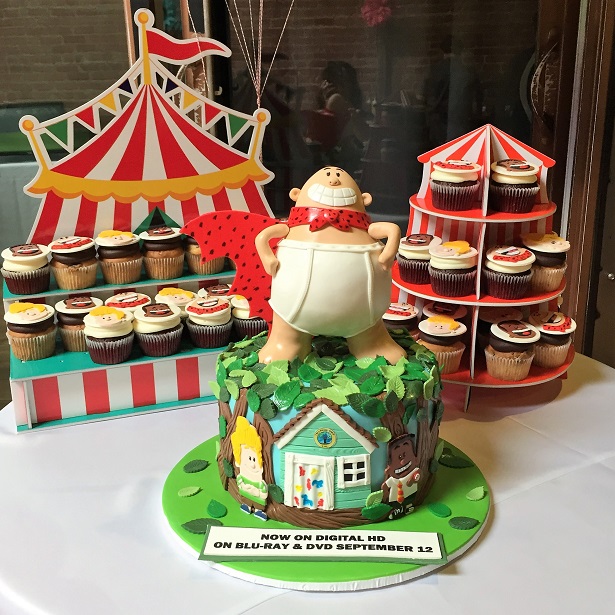 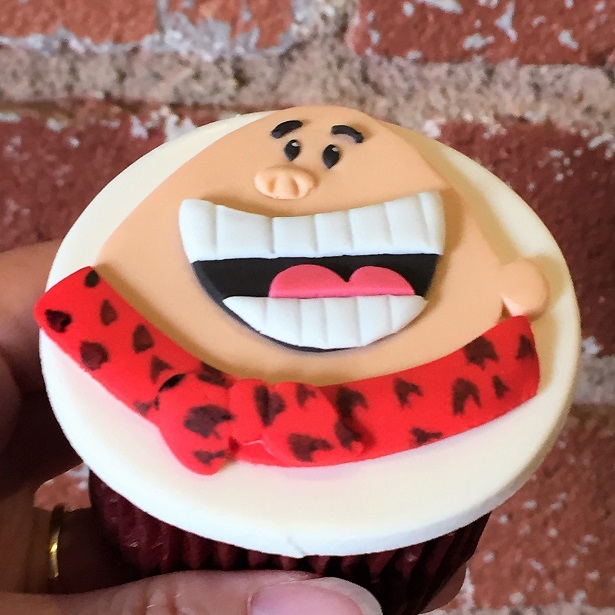 It wasn’t just food though, there was plenty of fun & games! From carnival games (Ring Toss, Bean Bag Toss, a Giant Jenga, etc.) to coloring stations & a balloon artist. 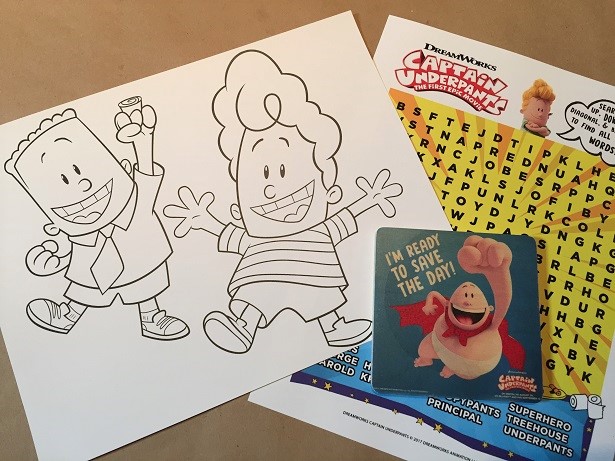 The coolest part was when Rune Brandt Bennicke (Head of Character Animation for DreamWorks’ Captain Underpants) gave all the kids a live drawing tutorial so that they could create a comic character! 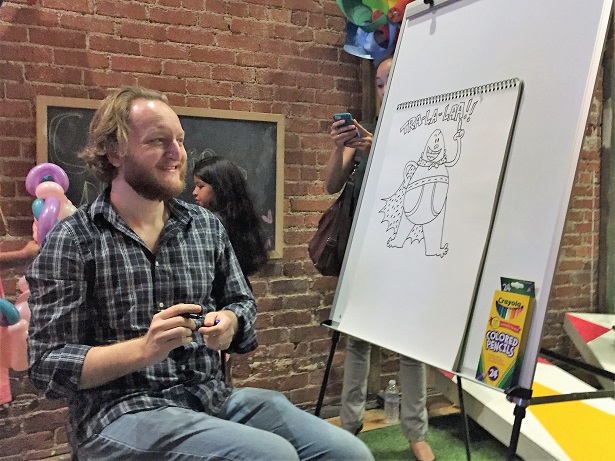 Then it was time to screen the movie! 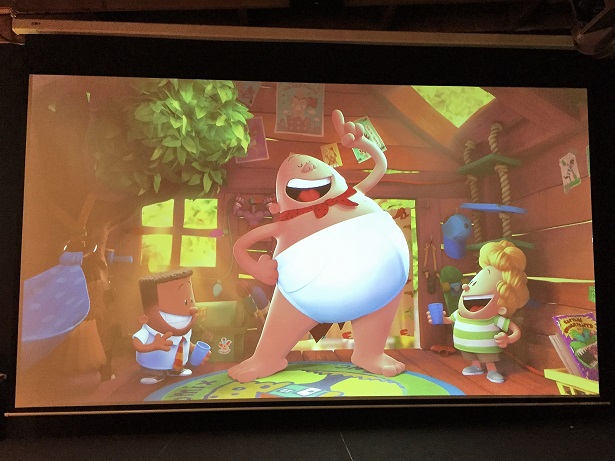 Afterwards, I was so busy chatting it up with friends & snapping photos that I didn’t hear my name being called out. Apparently I had won the raffle contest!

Clockwise: Movie poster, me with Saarah Samadani & Kristin Cruz, selfie with Tori Spelling and me with weather anchor (and fellow Filipina) Maria Quiban!

Thanks Fox Home Entertainment & DreamWorks Animation for the great prize pack and also for hosting such a fun event! 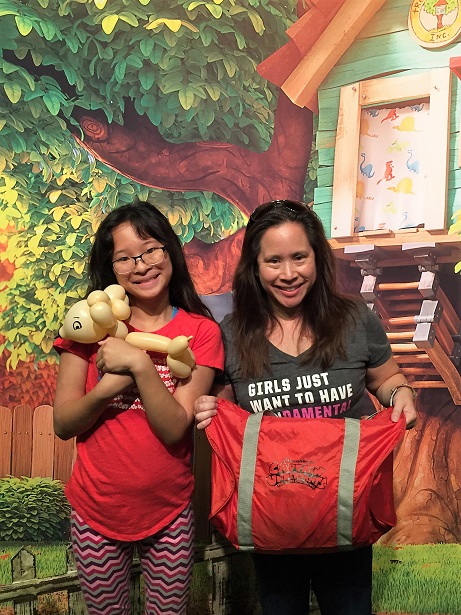