Thanksgiving is next week & that can only mean one thing…it’s beginning to look a lot like Christmas! Visiting a theme park during the holidays is so magical. I recently visited Universal Studios Hollywood & I’m excited about all of the things they have in store for the holiday season! 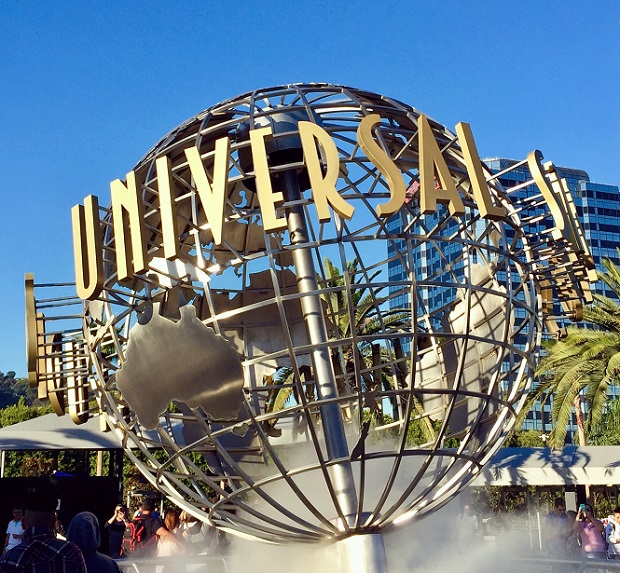 First off, a trip to Universal Studios Hollywood wouldn’t be complete without visiting The Wizarding World of Harry Potter. My daughter is a huge Harry Potter fan, having read all of the books & watched all of the movies. 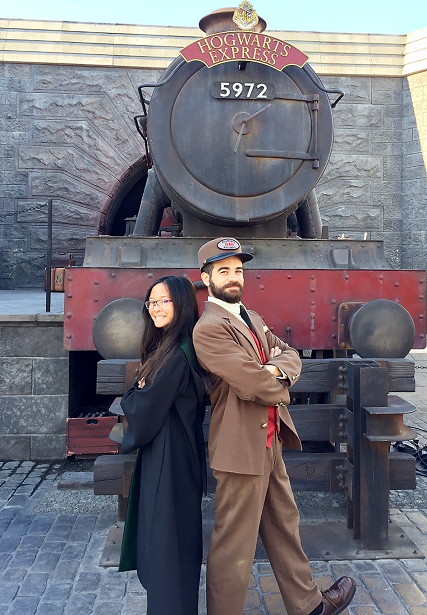 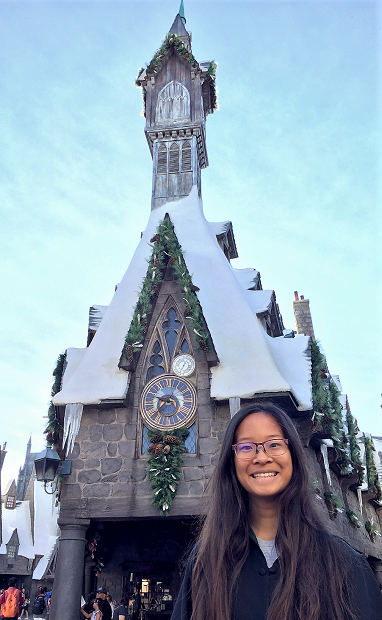 Fans of the movie will be thrilled to know that “Christmas in The Wizarding World of Harry Potter” will take place daily from November 17, 2018 through January 6, 2019. 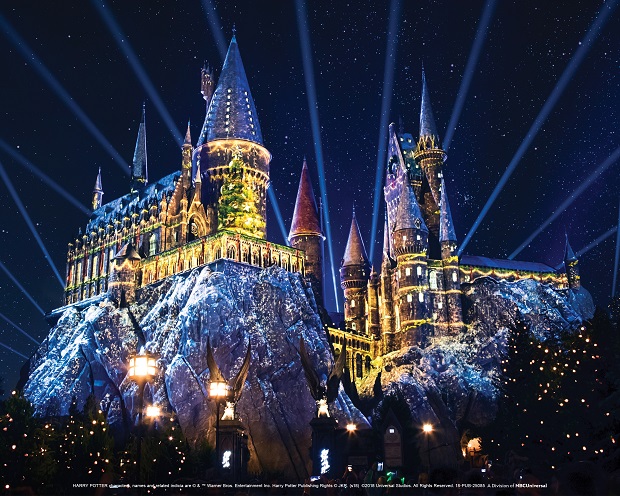 As night falls on Hogsmeade village, “The Magic of Christmas at Hogwarts Castle” will illuminate Hogwarts School of Witchcraft & Wizardry with colorful imagery & impressive dimensional animations that dance across Hogwarts castle in tandem to a musical arrangement from the Harry Potter movies.

My favorite attraction is the all-new DreamWorks Theatre featuring “Kung Fu Panda: The Emperor’s Quest.” It’s an immersive experience, allowing you to get in on the action with Master Po & his friends! 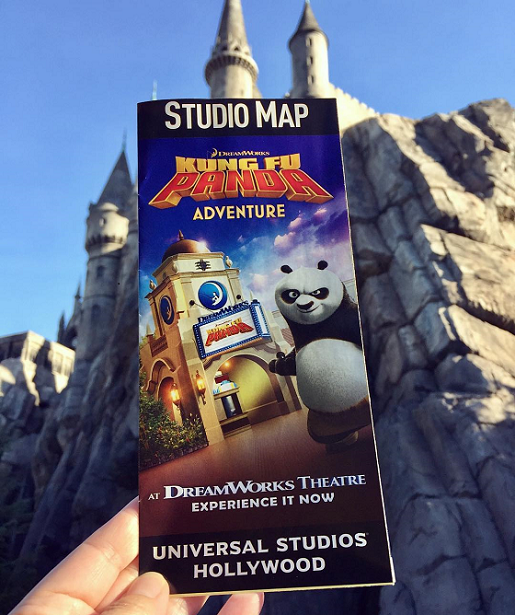 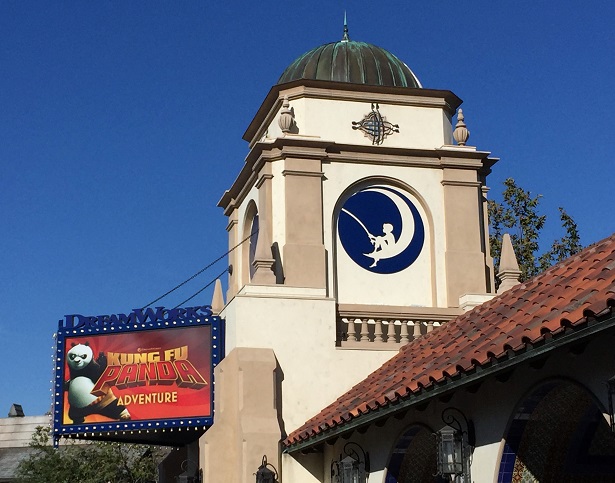 My daughter enjoys the The Simpsons Ride & we always go on this ride together as a family. 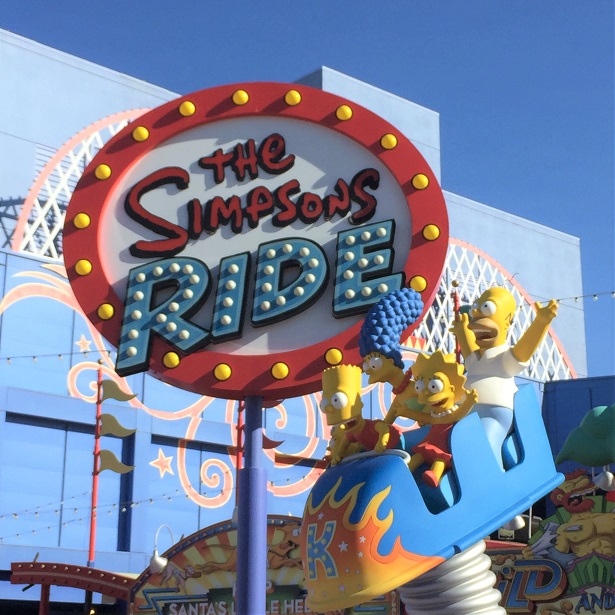 Although fair warning, for those with sensitive stomachs, you may feel a little… 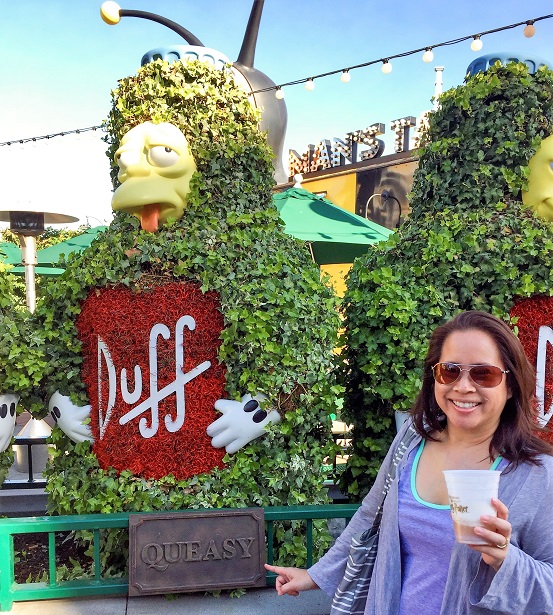 If that’s the case, then make sure to take in the Studio Tour which is Universal Studios Hollywood’s signature attraction. Guests go behind-the-scenes of the world’s biggest & busiest movie & TV production studio. 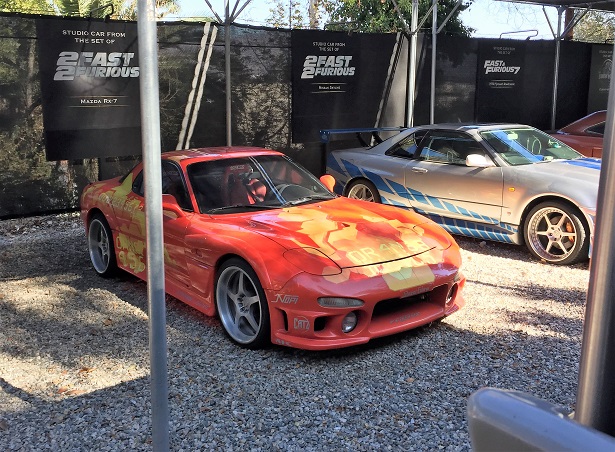 The tram ride is steady & calm for the most part. However there are some thrills & chills during sections of the tour – like the Jaws encounter or the “Fast & Furious—Supercharged” section. 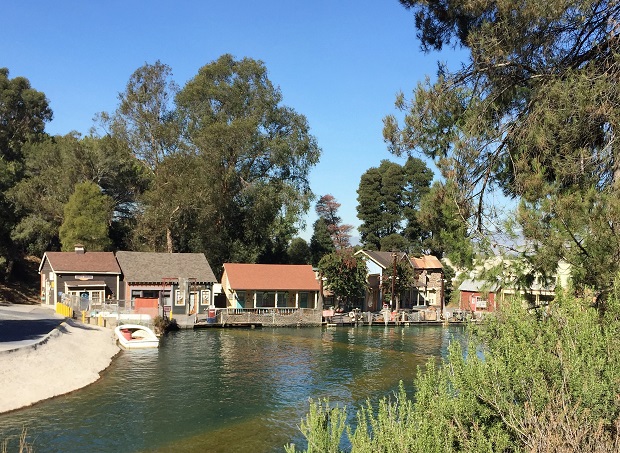 One of the things my daughter loves at Universal Studios Hollywood is their shows. WaterWorld is amazing, just be careful where you sit because you may get splashed. Although my daughter sat in the “splash zone” with my hubby, while I sat in the higher section to stay dry. 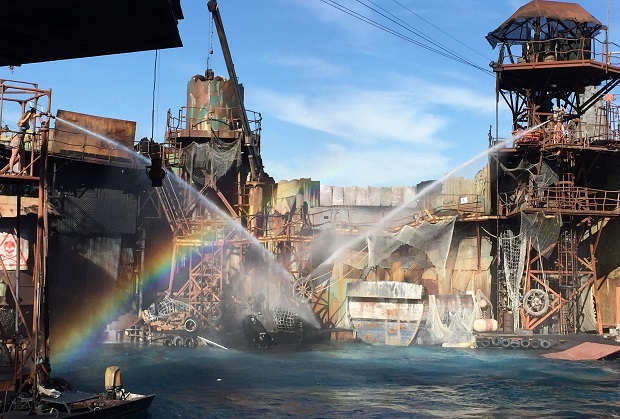 We always watch Universal’s Animal Actors show because you get to pet the animals afterwards. 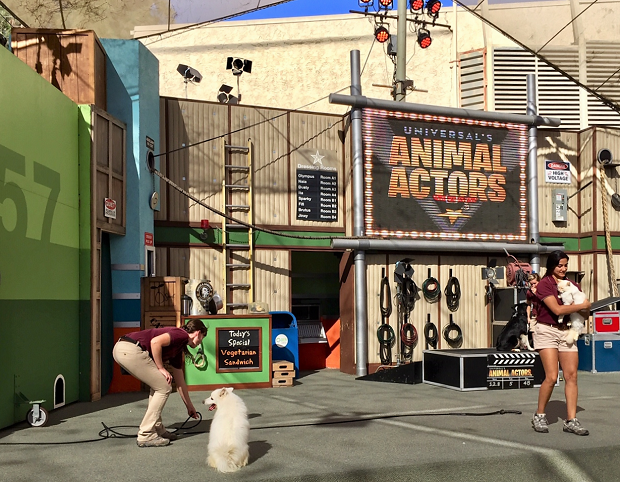 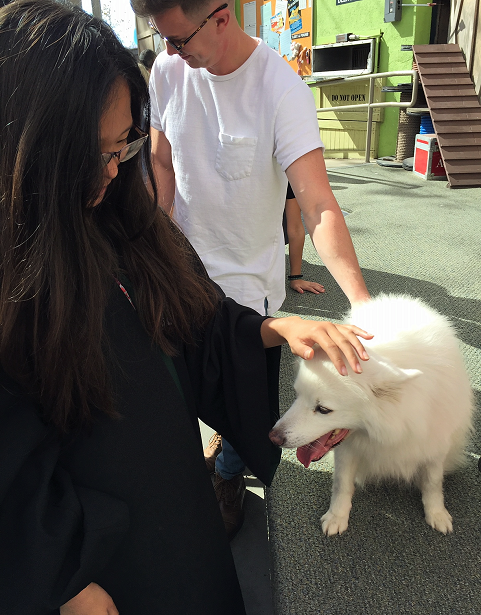 If you’re not able to visit Universal Studios Hollywood this month, then you should consider attending in December which is when “Grinchmas” takes place on weekends of December 1-2 & 8-9, then daily from December 14 through December 30, 2018.

The annual event comes to life with a towering 60- foot tall whimsical “Grinchmas” tree where Martha May Who-vier & the Who Dolls will take center stage performing energetic musical sets to usher in the Christmas season in style. It’s a Who-lebration of fun fit for The Grinch, his faithful dog Max & a roster of Who-ville Whos! 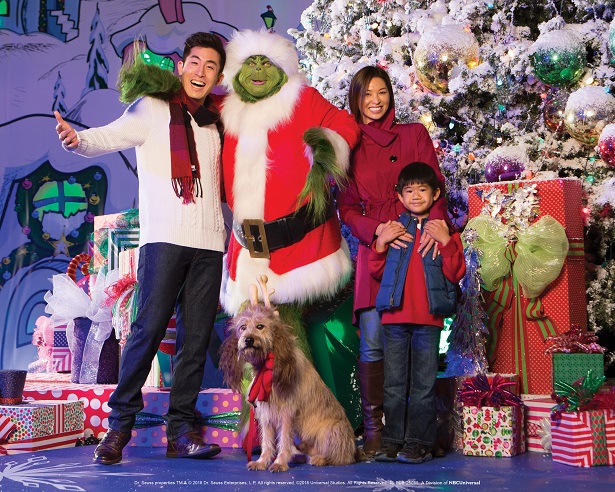 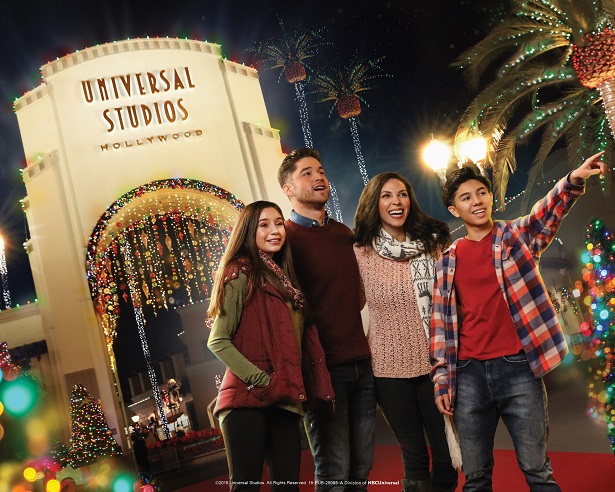 Disclosure: No monetary compensation was received for this post. I received complimentary tickets to the theme park which helped facilitate this review. All images are mine unless otherwise noted. As always, my opinions are 100% my own.