Laura Gehl delights readers, both parents and children alike, with four new storybooks this season. For those who follow my blog, you may recall that I’ve reviewed Laura’s books before. I just adore her stories – like the ones about Peep, an adorable yellow baby chick or My Pillow Keeps Moving which is about a man and his four-legged friend.

First up is Baby Scientist: Oceanographer, a story about a toddler “scientist” who snorkels in the ocean, exploring sea animals and plants. Follow along with the baby scientist as he discovers a dolphin, an octopus and seaweed. 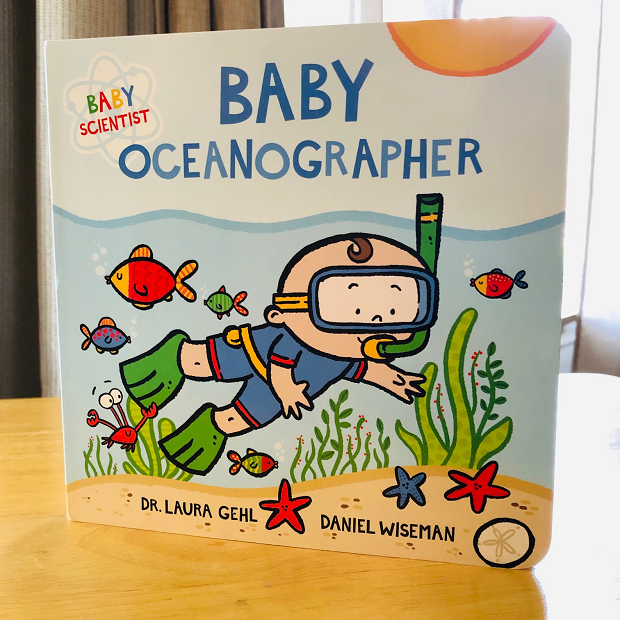 In Baby Scientist: Astronaut, readers will follow the adventures of Baby Astronaut and her crew as they put on space suits and helmets and fly off into space in a space shuttle. Baby explores the stars and the moon, plus she even conducts a science experiment or two! 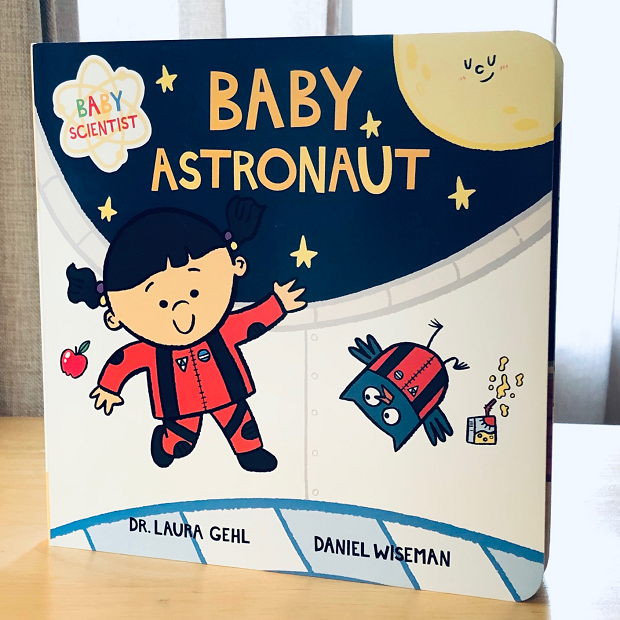 The Baby Scientist books are designed to bring fun, accessible science concepts to baby’s world using simple language, recognizable settings, and vibrant art. I wish the these books were available when my daughter was a toddler!

Next up is Dibs! which is a book about sibling relationships. Have you ever had a sibling call “dibs” on everything he wants? Well in this book, Julian is the older brother calling “dibs” – that is until his baby brother Clancy starts to copy him. At first Julian humored Clancy, but when he called dibs on NASA and blasted off into space, that’s when Julian knew there was a problem. Is he able to rescue his baby bro? You’ll have to read it to find out! 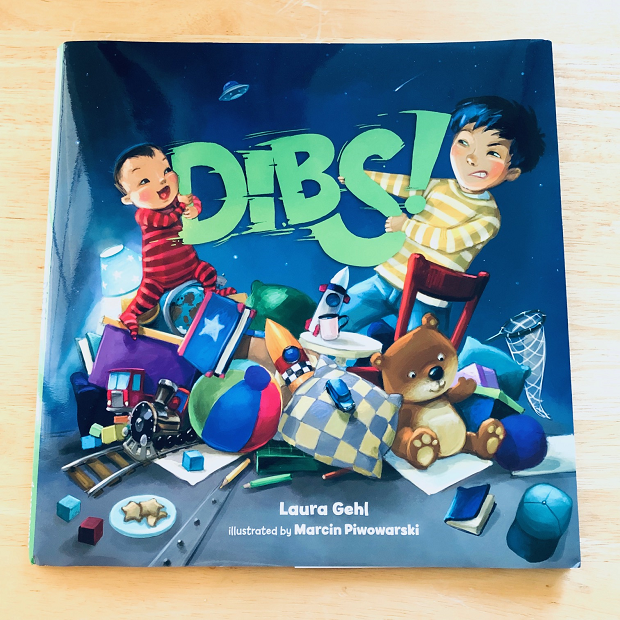 Except When They Don’t is my favorite of Laura’s four new books because of its message. The picture book explores gender stereotypes and the different aspects of one’s identity. Laura takes a gentle approach in examining and discussing these ideas and feelings. The book encourages kids to play with whatever they want and to be exactly who they are! 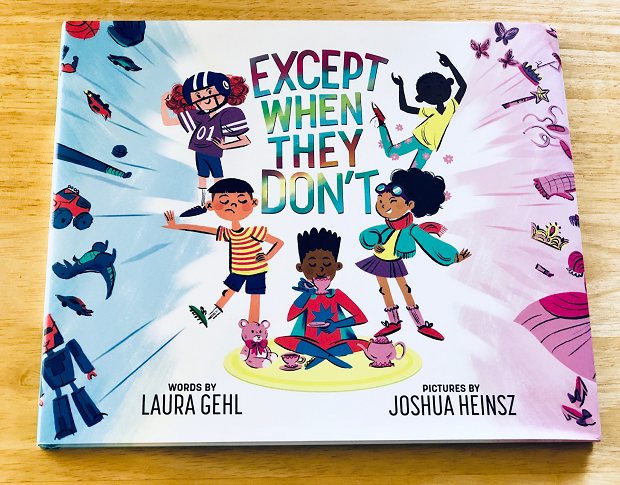 These four books by Laura Gehl – Baby Scientist: Oceanographer, Baby Scientist: Astronaut, Dibs! and Except When They Don’t are available now and can be found wherever books are sold. For more information on the author, check out her website at www.lauragehl.com/.

Disclosure: No monetary compensation was received for this post. I received complimentary books which helped facilitate this review. My opinions & images are 100% my own.