Soul is an entertaining and heartwarming story from Disney-Pixar. Filled with outstanding visuals and toe-tapping jazz music, it’s a movie that Disney fans will surely want to own! 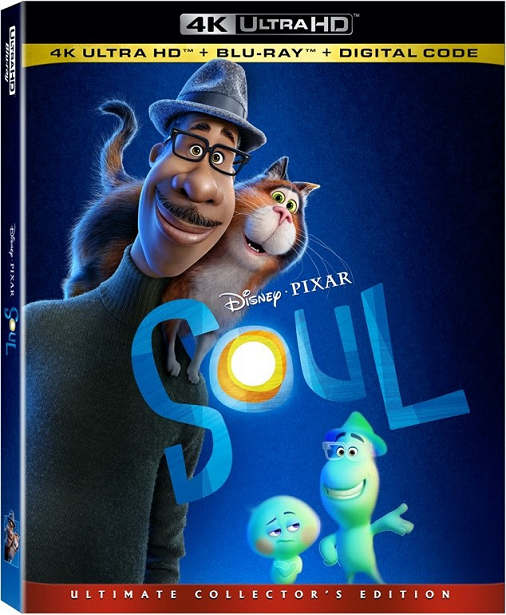 Jamie Foxx leads an all-star cast in this hilarious, heart-filled adventure. Disney and Pixar’s Soul introduces Joe, who lands the gig of his life at the best jazz club in town. But one misstep lands Joe in a fantastical place: The Great Before. There, he teams up with soul 22 (Tina Fey), and together they find the answers to some of life’s biggest questions. 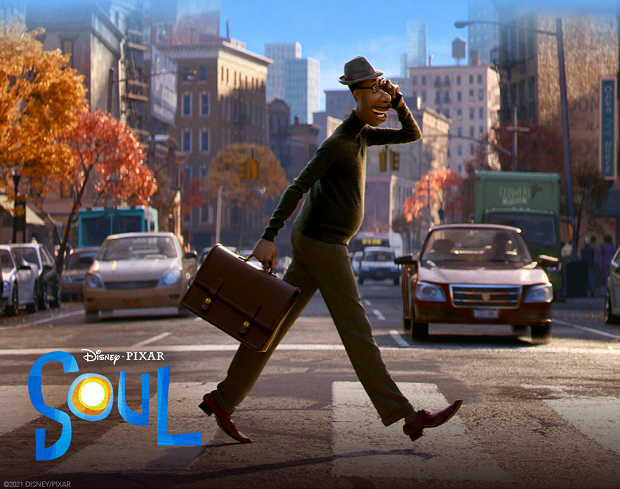 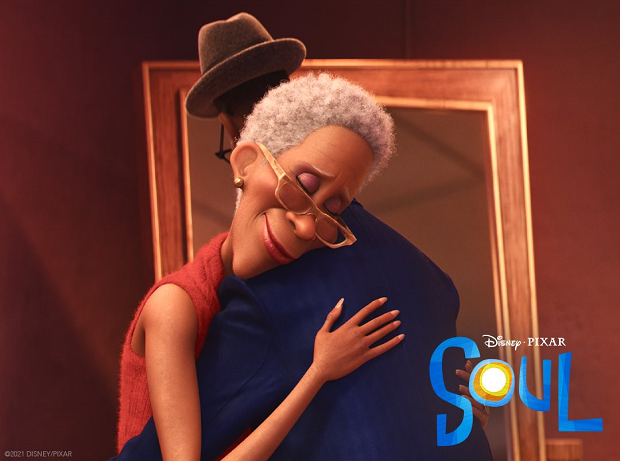 The digital and physical releases of Soul will include exclusive, never-before-seen deleted scenes and audio commentary by Pete Docter, Kemp Powers and Dana Murray.

*bonus features may vary by retailer and product

To celebrate the release of Soul coming to DVD, I’ve partnered with Disney/Pixar on a fun giveaway! 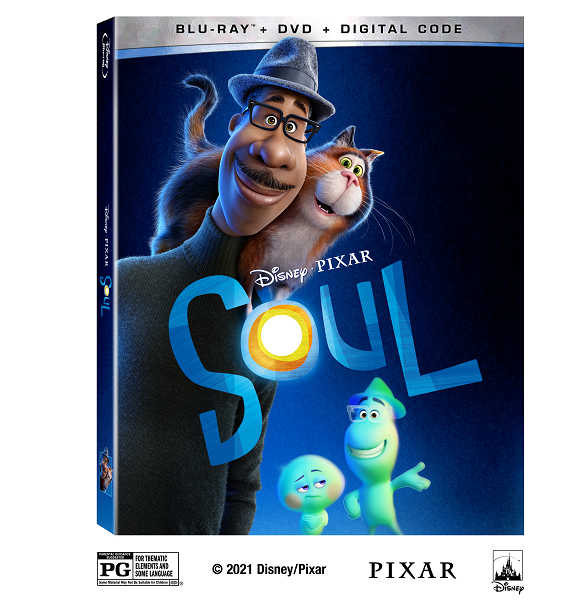 Disclosure: No monetary compensation was received for this post. Images shown in this post are used with permission. Thanks to Disney/Pixar for partnering with Real Mom of SFV on this contest. As always, my opinions are 100% my own.