“The Secret Garden” is a fantastical retelling of a classic story. Although it is based on the book of the same name, there are several marked differences that make this film a reimagining of sorts, with a new point of view.

The movie opens with Mary, a 10-year old girl, playing alone in her room. The year is 1947 and through an unfolding of scenes, we see that Mary wandering around a big empty house in India. We discover that both of her parents have died and therefore she must go to live with her recently widowed uncle in England. 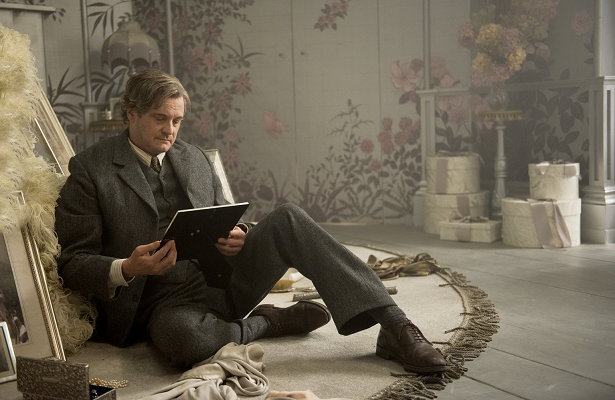 “The Secret Garden” starring Colin Firth, Julie Walters and Dixie Egerickx is a new take on the beloved classic novel of the same name written by Frances Hodgson Burnett. Set in England during a new time period in 1947, the film follows a young orphan girl who, after being sent to live with her uncle, discovers a magical garden on the grounds of his estate.

Mary is lonely and her uncle is withdrawn. Left to her own devices, she wanders the estate. She comes across a shaggy dog, promptly names it Jemima, and follows it throughout the wooded area to a garden wall. She returns home determined to go back out again, so that she can find the dog and look for the garden wall. 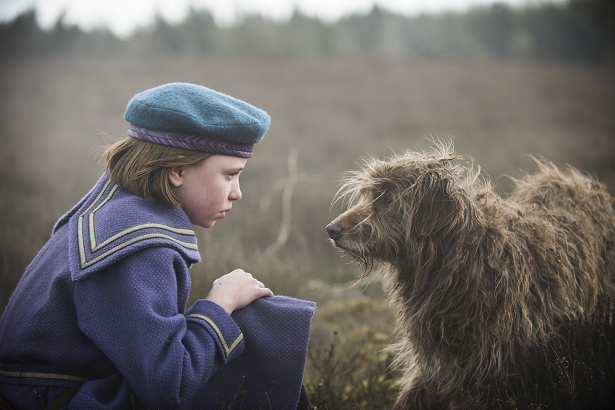 Meanwhile, during the night, she stumbles into a bedroom and meets Colin Craven, her cousin, who is very ill and cannot walk. The children compare stories and it’s clear that Colin is in need of friendship.

On another outing, Mary finds the dog again. The dog gets stuck in a metal trap, she frees him from it, and he takes off towards the garden wall again. This time Mary climbs the wall and discovers the most beautiful, secret garden. 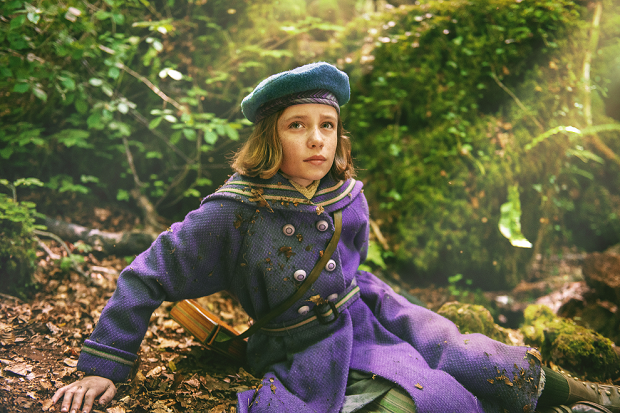 Throughout the movie, we see flashbacks of Mary with her mom and dad. We also see snippets of what looked like a reunion between her mom, her mom’s sister (Colin’s mother) and the two cousins. Mary and Colin are toddlers in the scene. Mary’s flashbacks are prompted by letters that she finds hidden in her aunt’s sitting room.

Mary befriends a local boy named Dickon. Together they sneak Colin into the secret garden. It’s in this magical place that she proceeds to tell Colin the childhood secrets that she has discovered over the past few days. 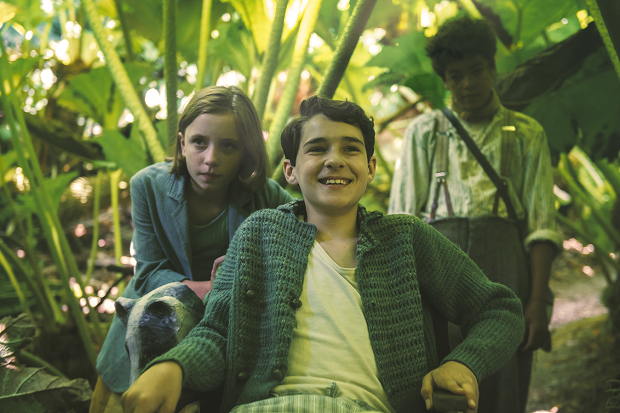 Without giving too much away, the film builds to an emotional and “heated” turning point, that ultimately reaches a satisfying conclusion.

Earlier this week, I attended a virtual roundtable interview with the two leads, Dixie Egerickx, who played Mary, and Edan Hayhurst – the actor who plays Mary’s cousin, Colin Craven.

When asked what made him audition for the role and drew him to the film, Edan responded, “It was a new take on ‘The Secret Garden.’ Marc [the film director] had this vision to make it kind of a dark feeling in the beginning. It goes from being quite bleak, to really beautiful towards the end. That’s why I took the part.” 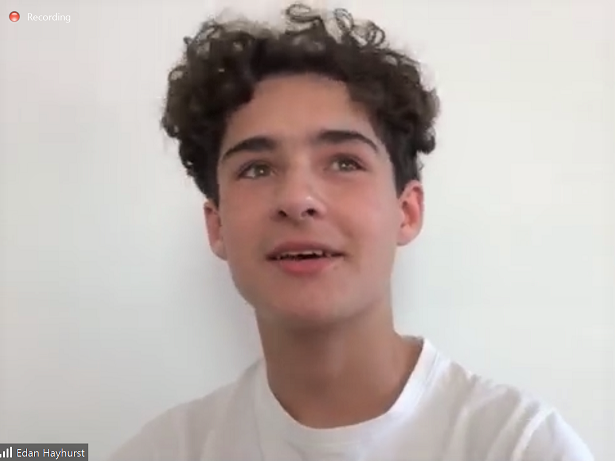 Edan Hayhurst responding to a question during the roundtable interview.

I wanted to know what it was like filming scenes with Colin Firth. Was it intimidating working with such an established actor? According to Dixie, Colin Firth was “really fun and he is genuinely really nice. He was sweet and didn’t make us feel intimidated at all.” 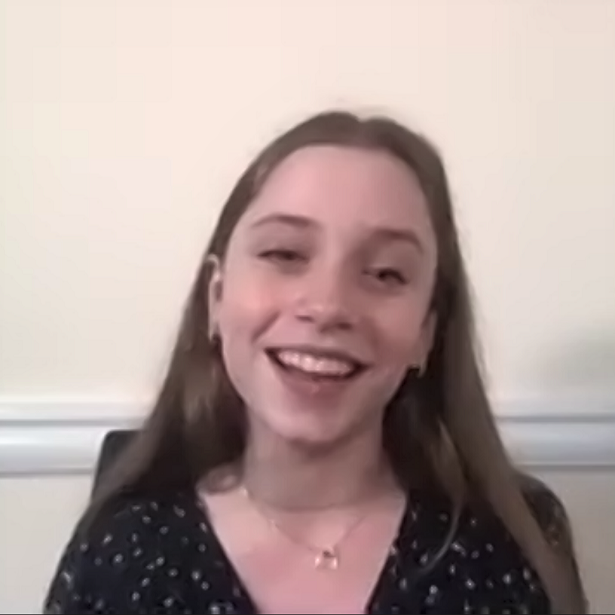 Dixie Egerickx during the virtual interview.

The two lead actors were so sweet to interview. They clearly had a fun time filming the movie and wanted everyone to know that the movie’s message is about the beauty of nature and that friendship is healing.

To celebrate the release of “The Secret Garden” via video on demand, here’s a FREE activity pack that’s filled with coloring sheets and activity pages. Click the link here to view and print out the PDF. 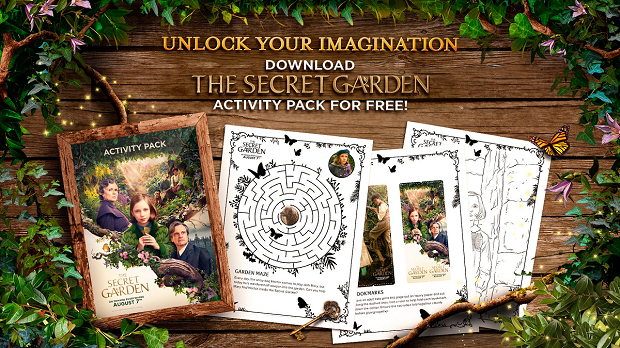 Disclosure: No monetary compensation was received for this post. I was provided a digital screening of the movie which helped facilitate this review. Images used with permission from STX Films. As always, my opinions are 100% my own.