Growing up, I loved watching the “Tom & Jerry” cartoon. I have a soft spot for Jerry, that little mischievous mouse. 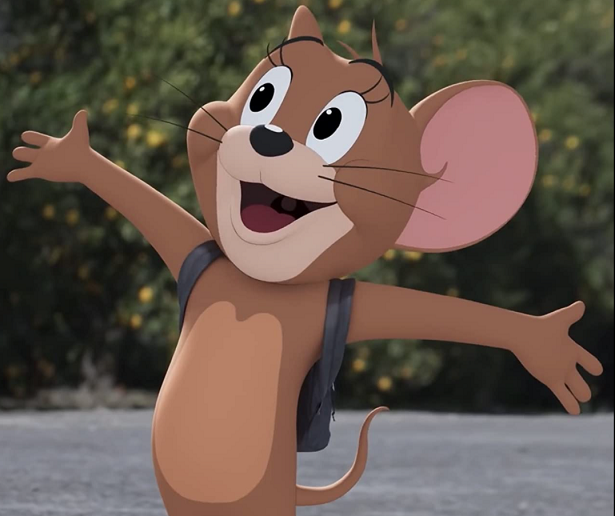 Now my daughter has seen clips of the old cartoon but what I know most kids are looking forward to is a “Tom & Jerry” movie that is made especially for this generation. 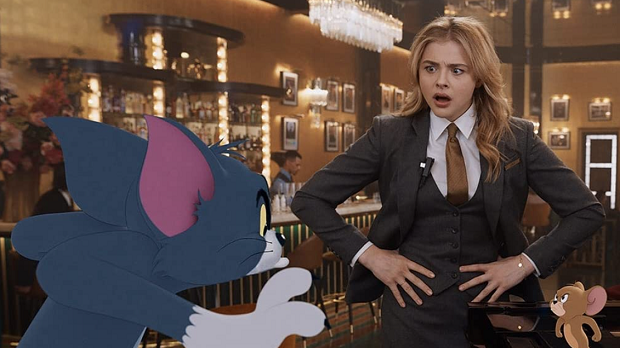 One of the most beloved rivalries in history is reignited when Jerry moves into New York City’s finest hotel on the eve of “the wedding of the century,” forcing the event’s desperate planner, Kayla, to hire Tom to get rid of him, in director Tim Story’s “Tom and Jerry.” The ensuing cat and mouse battle threatens to destroy her career, the wedding and possibly the hotel itself. But soon, an even bigger problem arises: a diabolically ambitious staffer conspiring against all three of them.

An eye-popping blend of classic animation and live action, Tom and Jerry’s new adventure stakes new ground for the iconic characters and forces them to eventually do the unthinkable… work together to save the day.

To celebrate the release of “Tom & Jerry” in theaters and on HBO Max, here’s a FREE activity packet that’s filled with games, coloring pages and more! Click this link here to download the PDF for your family.

I’m looking forward to watching this movie with my family on HBO Max! 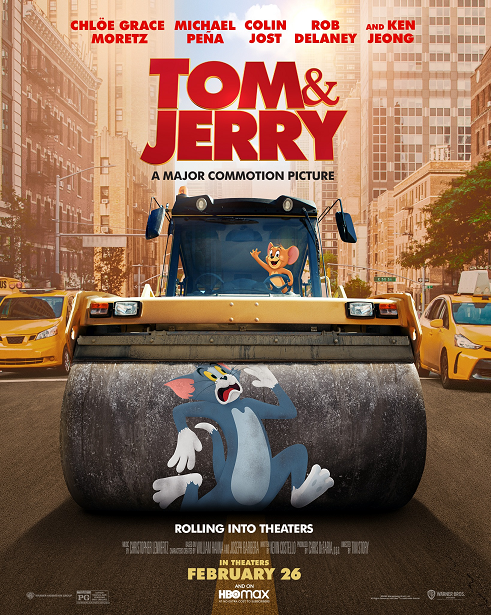 “Tom & Jerry” rolls into theaters and HBO Max on February 26th!
Visit the official “Tom & Jerry” website here for more information.
Check out the “Tom & Jerry” Facebook page to get the latest updates.

Disclosure: No monetary compensation was received for this post. This blog post is for informational purposes. Images shown in this post are used with permission from Warner Bros. As always, my opinions are 100% my own.