“The High Note” is a dramedy that centers on Grace Davis, played by Tracee Ellis Ross (Bow on “Black-ish”) and Maggie, played by Dakota Johnson (Anastasia in the “Fifty Shades of Grey” movies). The film takes place in Los Angeles with lots of iconic shots of the Capitol Records Building, LA skyline, and even the infamous Canyon Country Store on Laurel Canyon Blvd. The funky grocery store is the setting of Maggie and budding musician David’s meet-cute scene.

Set in the dazzling world of the LA music scene comes the story of Grace Davis (Tracee Ellis Ross), a superstar whose talent, and ego, have reached unbelievable heights. Maggie (Dakota Johnson) is Grace’s overworked personal assistant who’s stuck running errands, but still aspires to her childhood dream of becoming a music producer. When Grace’s manager (Ice Cube) presents her with a choice that could alter the course of her career, Maggie and Grace come up with a plan that could change their lives forever.

I was provided a screener of the movie so that I could watch the film prior to tonight’s Twitter watch party. 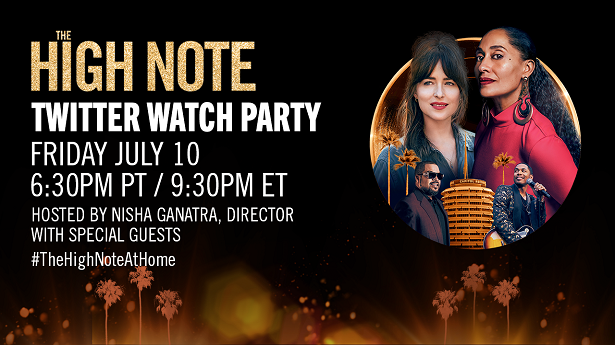 I found the movie entertaining with an interesting storyline, fabulous fashions worn by Tracee Ellis Ross’ character, and lots of winks & nods to the LA scene. 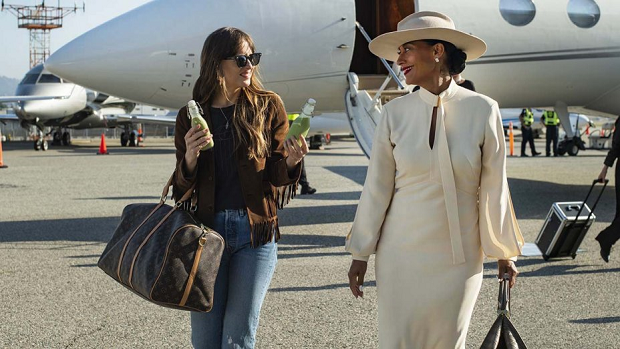 What do I mean by the “wink & a nod” comment? If you look closely, you’ll spot some interesting cameos, like the fact that real-life record producer Diplo plays Richie Williams, a music producer who is trying to convince Grace to let him remix her songs with a club-sounding beat. In my opinion, Diplo’s performance is a total send-up of music industry guys! 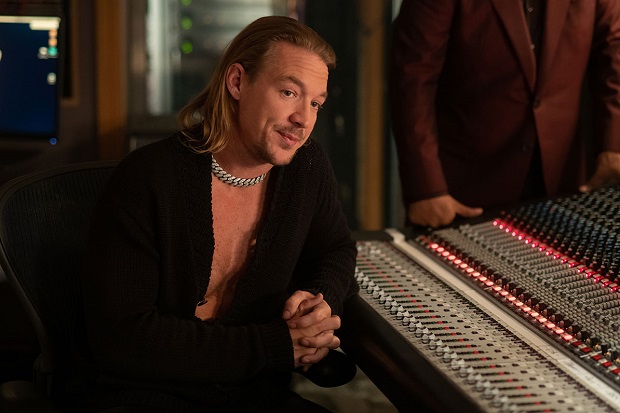 In a quieter and more revealing scene is Eddie Izzard, who plays Dan Deakins, a singer with a long-standing career (think Elton John). In a heartfelt exchange between his character and Maggie, Dan reveals what it’s like to be a singer with longevity and the price you pay for it.

However, it’s the two female leads that carry the movie and rightly so. Maggie is the long-suffering personal assistant to Grace Davis. At first blush, you think Grace is a high-maintenance diva, but there’s much more to her than meets the eye. As a woman of color over 40, it’s brought up several times in the movie (even by Grace herself) about how difficult it is to reinvent yourself for fickle music fans. 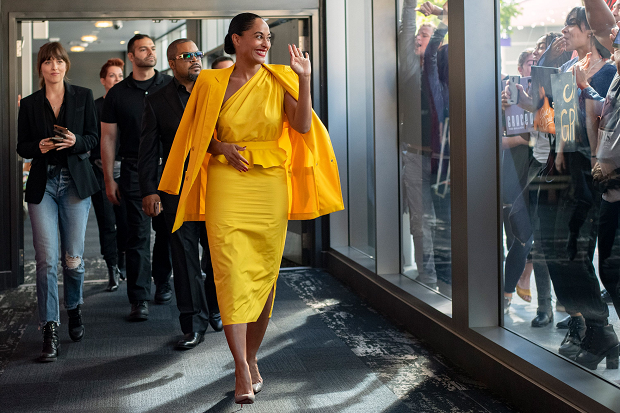 Grace’s longtime manager Jack Robertson, played by Ice Cube, wants her to play it safe. If he had his way, Grace would continue to sing the greatest hits that made her famous, preferably on a Vegas soundstage. However, what Grace really longs for is to record new material.

Enter Maggie, who has been secretly remixing one of Grace’s biggest songs. There’s an extensive plot in the last third of the movie that involves David Cliff (played by Kelvin Harrison Jr.) who she met at the grocery store on Laurel Canyon. I won’t give it away, but let me just say that the final ending brings about a resolution that is sure to satisfy you! 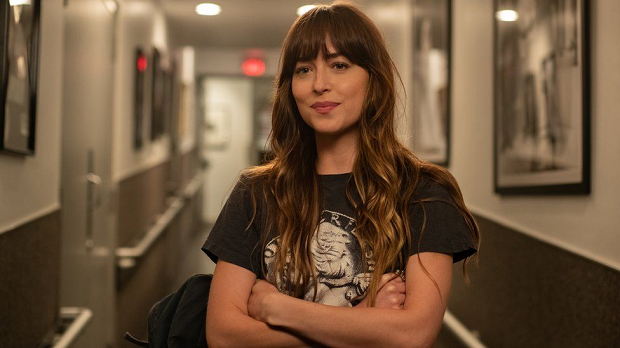 Rules: United States Residents ONLY. One prize per household. Two winners will be randomly selected via RaffleCopter and notified via email. Each winner must respond within 48 hours to claim the prize or a new winner will be chosen via RaffleCopter. The prize will be fulfilled directly by the sponsor. If you have any additional questions, please feel free to send me an email to realmomofsfv@gmail.com. 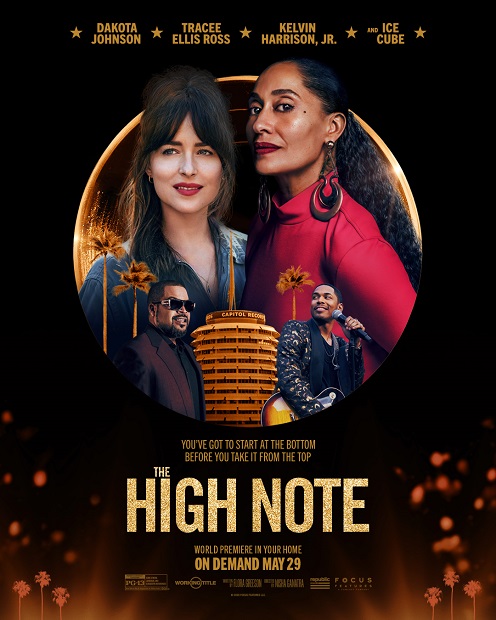 So tell me, which character in “The High Note” sounds the most interesting?

Disclosure: No monetary compensation was received for this post. This blog post is for informational purposes. Images shown in this post are used with permission. Thanks to Focus Features for partnering with Real Mom of SFV on this contest. As always, my opinions are 100% my own.