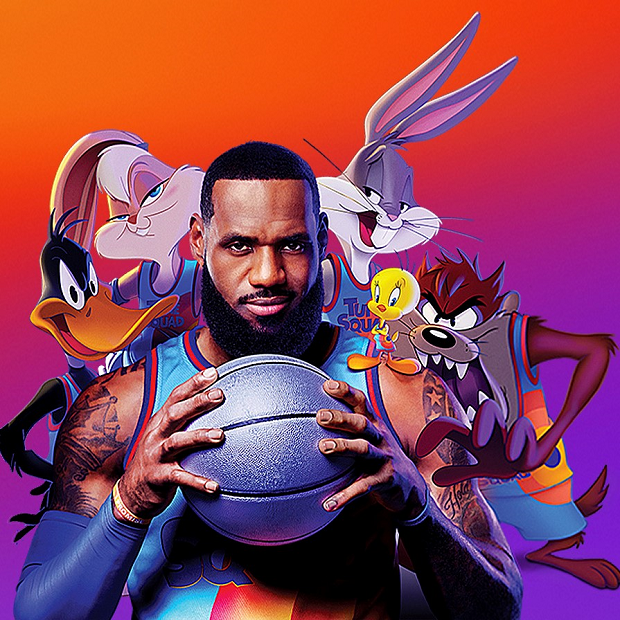 Earlier this year, my family and I watched “Space Jam: A New Legacy” at a screening in downtown Los Angeles. 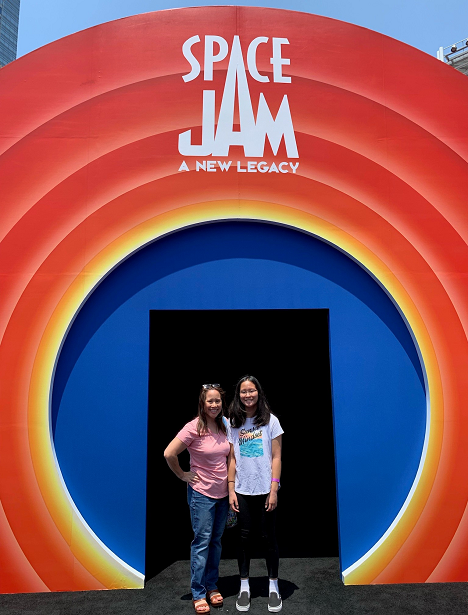 My husband and I have memories of the original movie with Michael Jordan; however, the some of the characters and the concept was new for our teen daughter. 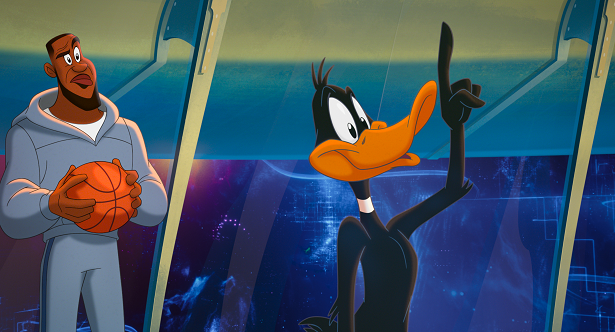 Much like the earlier movie, “Space Jam” has a mix of live action and animation. 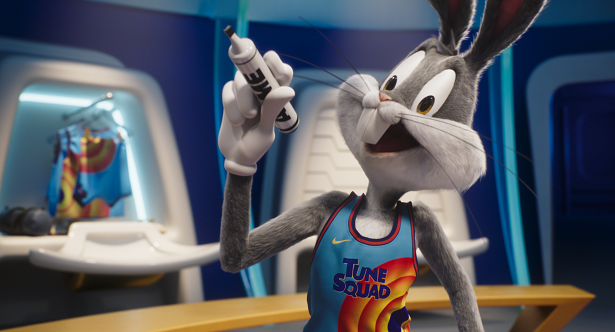 Welcome to the Jam! Basketball champion and global icon LeBron James goes on an epic adventure alongside timeless Tune Bugs Bunny with the animated/live-action event “Space Jam: A New Legacy,” from director Malcolm D. Lee and an innovative filmmaking team including Ryan Coogler and Maverick Carter. This transformational journey is a manic mashup of two worlds that reveals just how far some parents will go to connect with their kids. When LeBron and his young son Dom are trapped in a digital space by a rogue A.I., LeBron must get them home safe by leading Bugs, Lola Bunny and the whole gang of notoriously undisciplined Looney Tunes to victory over the A.I.’s digitized champions on the court: a powered-up roster of professional basketball stars as you’ve never seen them before. It’s Tunes versus Goons in the highest-stakes challenge of his life, that will redefine LeBron’s bond with his son and shine a light on the power of being yourself.

To celebrate the release of “Space Jam: A New Legacy” on Blu-ray/DVD, I’ve partnered with Warner Bros. on a fun giveaway! 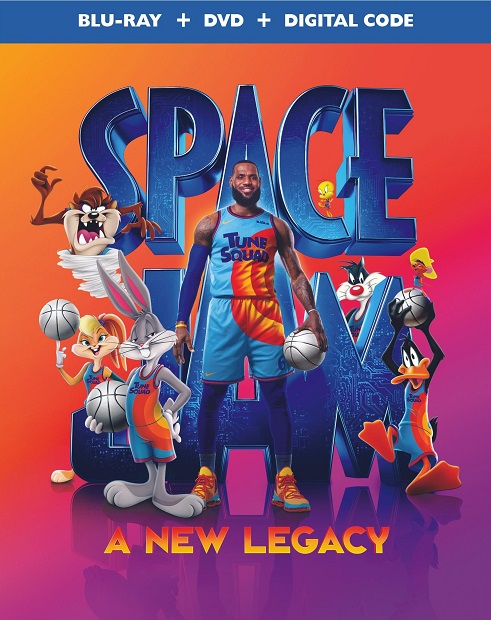 How would you like to win a “Space Jam: A New Legacy” Blu-ray DVD? One Real Mom of SFV readers will win this prize pack. Please enter below for a chance to win.

Rules: United States Residents ONLY. One prize per household. One winner will be randomly selected via RaffleCopter and notified via email. Winner must respond within 48 hours to claim the prize or a new winner will be chosen via RaffleCopter. The prize will be fulfilled directly by the sponsor. If you have any additional questions, please feel free to send me an email to realmomofsfv@gmail.com.

So tell me, are you team Tune Squad or team Goon Squad?

Disclosure: No monetary compensation was received for this post. Images shown in this post are used with permission. Thanks to Warner Bros. Home Entertainment for partnering with Real Mom of SFV on this contest. As always, my opinions are 100% my own.