Did you hear the good news? Disney’s animated musical, “Encanto” was nominated for three Oscars today! Want to hear even better news? You can bring home this fabulous movie and add it to your movie collection because the film is out now on 4K Ultra HD, Blu-ray and DVD! 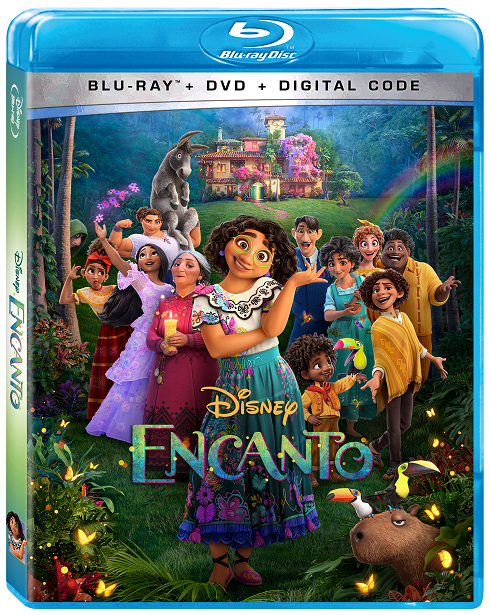 Walt Disney Animation Studios’ Encanto, with all-new songs by award-winner Lin-Manuel Miranda, tells the tale of the Madrigals, an extraordinary family living in a magical house in the mountains of Colombia. But when Mirabel, the only ordinary Madrigal, discovers the magic surrounding their home is in danger, she may be her family’s last hope.

“Encanto” features the voices of Stephanie Beatriz (Brooklyn Nine-Nine), John Leguizamo (When They See Us), Diane Guerrero (Jane the Virgin) and Wilmer Valderrama (That ’70s Show). 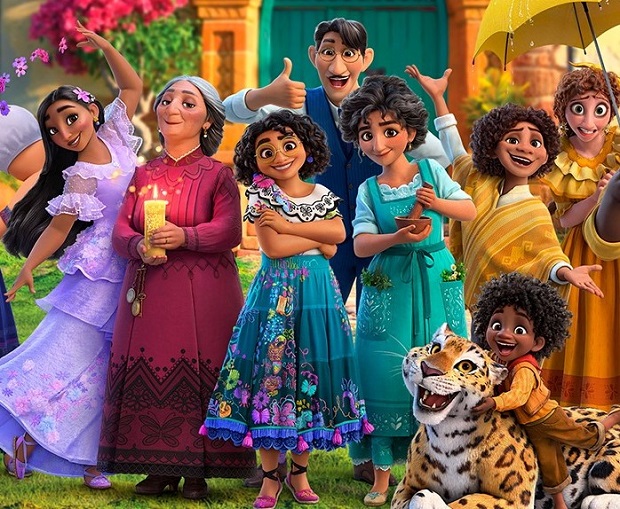 I found the movie such a delight. The songs are awesome and trust me, you’ll be humming the music long after the movie is over. It’s definitely a classic that your family will want to watch time and time again! 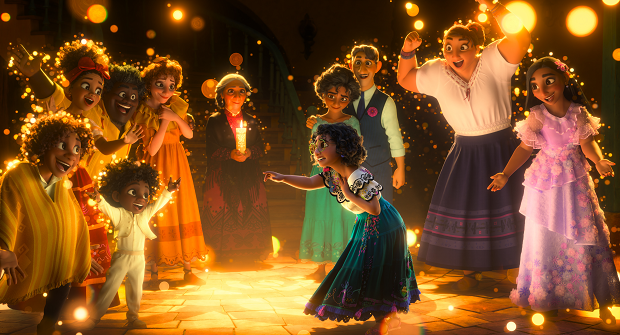 Disclosure: No monetary compensation was received for this post. I was provided a digital screening of the movie which helped facilitate this review. Images shown in this post are used with permission from Walt Disney Animation Studios. As always, my opinions are 100% my own.