Yo-kai Watch is such a popular Nintendo 3DS game, that when it came time to develop a sequel, Nintendo decided to create two versions of this role-playing video game. On September 30th, Nintendo will release Yo-kai Watch 2: Bony Spirits and Yo-kai Watch 2: Fleshy Souls!

Last week I attended a media event where I was schooled on all things Yo-kai. Mark Ballas of “Dancing with the Stars” kicked off the festivities. Mark is a huge Yo-kai Watch fan – who knew?! 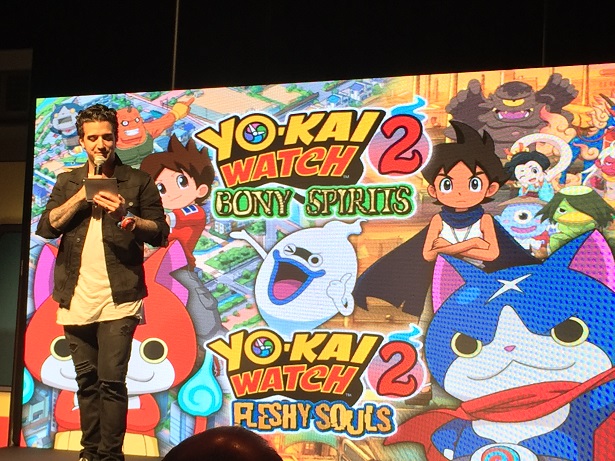 Billy Blanks Jr., fitness instructor & creator of “Dance It Out” was on hand to rev up the crowd by performing the new Yo-kai dance! 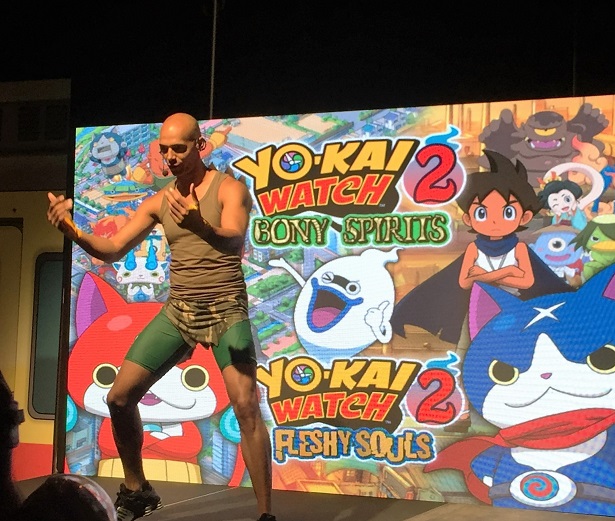 So what are Yo-kai, you ask? They are invisible ghosts that cause trouble. The idea is that you befriend the Yo-kai so that they can help you out with their powers during times of battle.

I had the opportunity to demo the game at the media event. 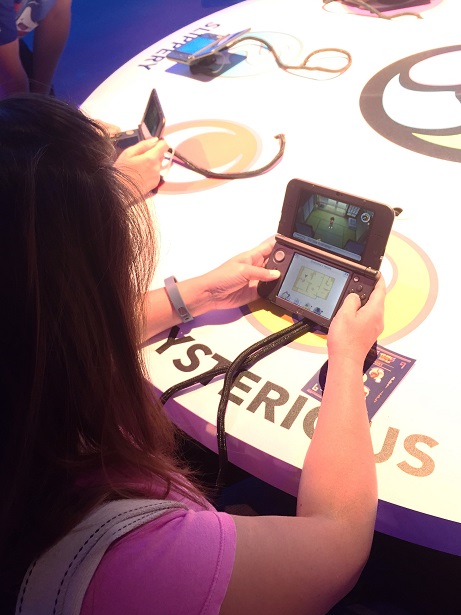 The storyline is interesting…even humorous at times! It didn’t take me long to get the hang of the game, although I’m sure I would have done a better job if my daughter was with me. 🙂

After playing a few rounds of the game, I got the chance to screen an episode of the second season of “Yo-kai Watch” that airs on Disney XD. 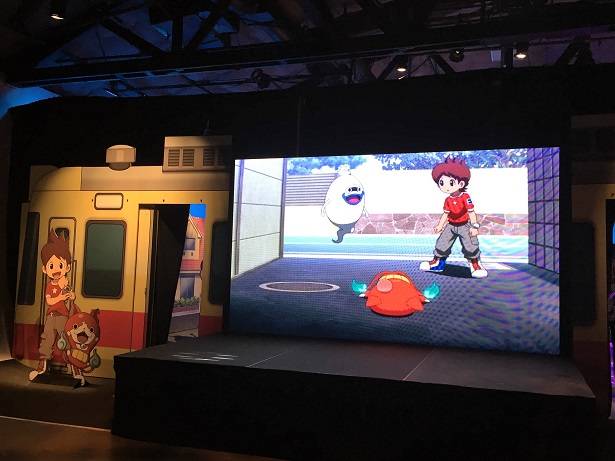 Did you happen to see the watch that Nate is wearing in the preview? Well, Hasbro is releasing a new toy version next month. 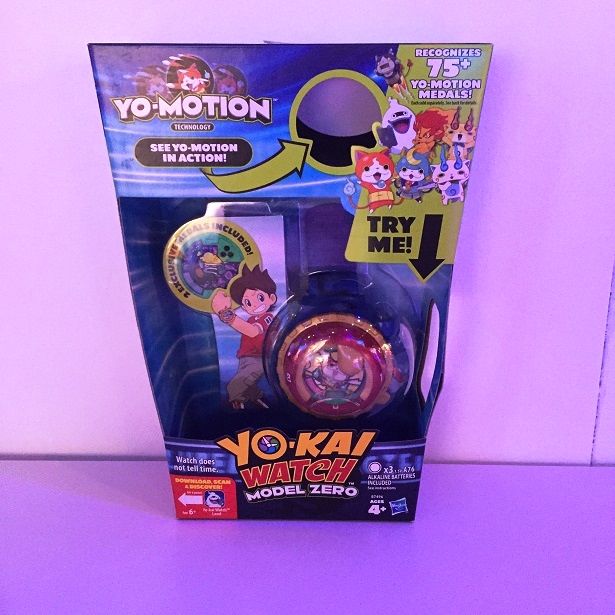 After you insert a Yo-kai medal, the watch will project a short animation clip onto a nearby surface. I got to see it in action & I’m sure it will be a hit with kids this holiday season! 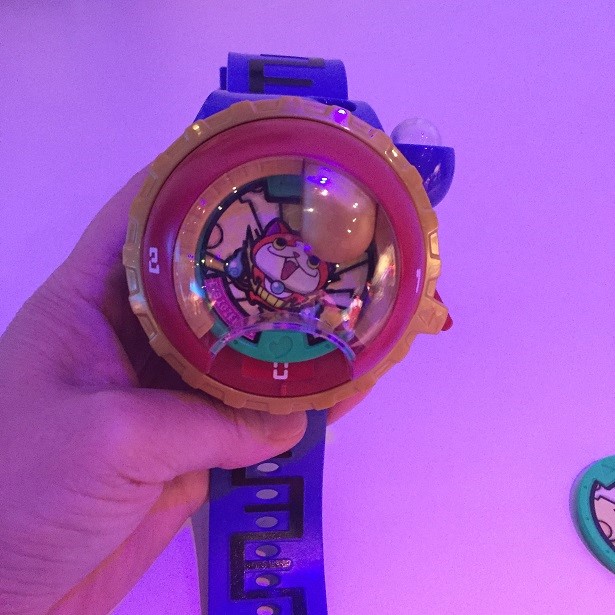 Yo-kai Watch merchandise was on display at the media event, from kawaii (cute) plush to figurines & cool t-shirts! 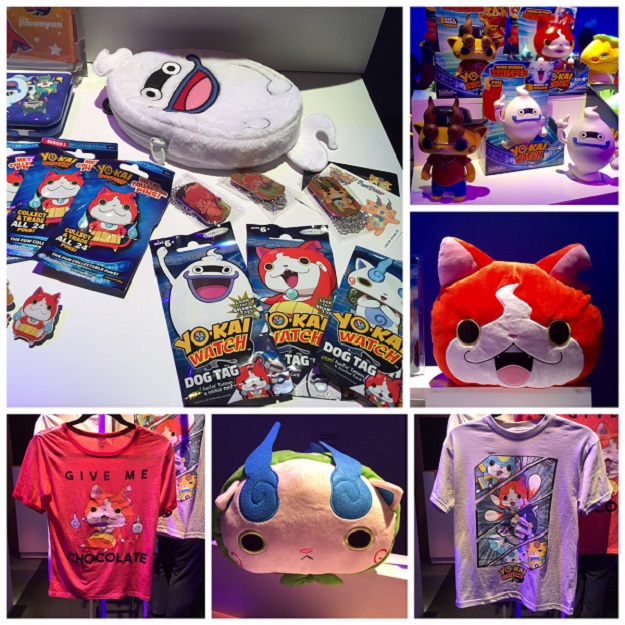 Thanks Nintendo for inviting me to this fun event! 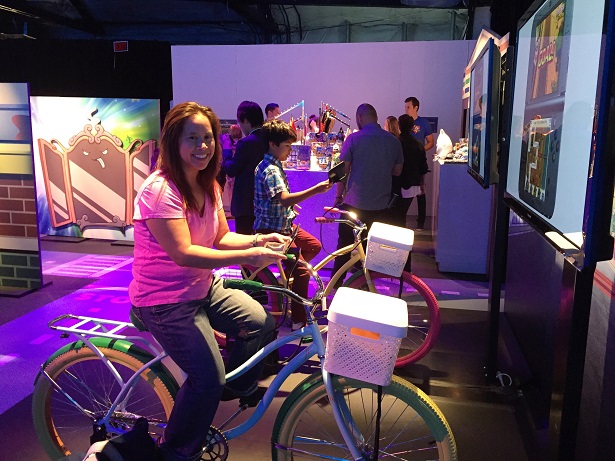