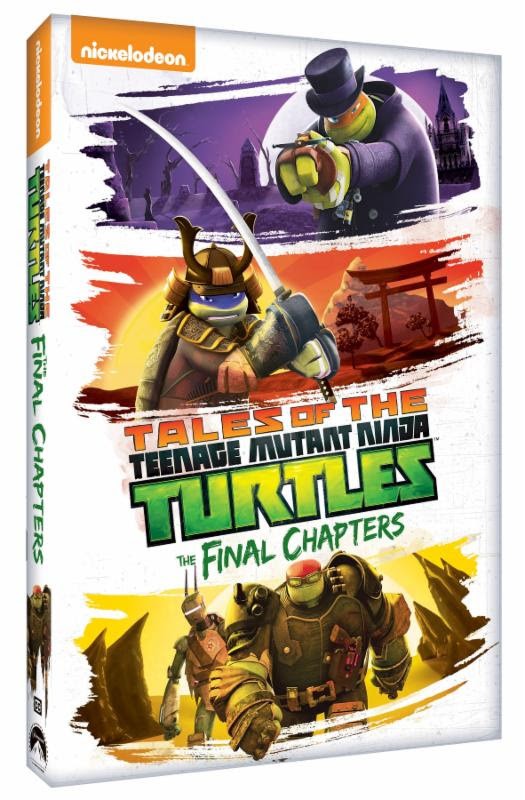 In this final collection of episodes, the half-shelled heroes must band together once and for all in order to be the heroes they were destined to be. Whether they are battling mutants in another dimension, teaming up with a rabbit samurai to defeat an evil sorcerer or clashing with classic movie monsters to protect New York City, the Turtles will have to use all of their ninja-knowledge to defeat their enemies!

“Tales of the Teenage Mutant Ninja Turtles: The Final Chapters” will be available on December 12, just in time for the holidays! This two-disc DVD will contain the following episodes: 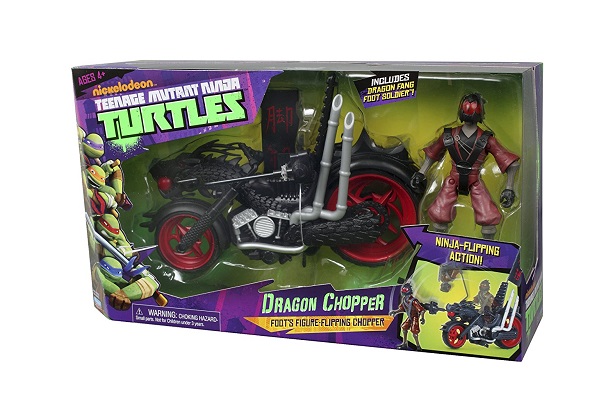 One Real Mom of SFV reader will win this awesome prize pack (DVD + toy)! Please enter below for a chance to win.

So tell me, who are you going to give this awesome TMNT prize pack to?