Earlier this year, I took my daughter to watch The LEGO Movie 2: The Second Part. She loves Lucy & Emmet! We also visited The LEGO Space Hollywood & had a great time being immersed in the world of all things LEGO.

Naturally any kid would want to continue living in this colorful universe, so when we received The LEGO Movie 2 Videogame for the Nintendo Switch, my daughter was SO excited! I mean, who wouldn’t want to explore new worlds in the LEGO universe & become the characters as you face new challenges?! 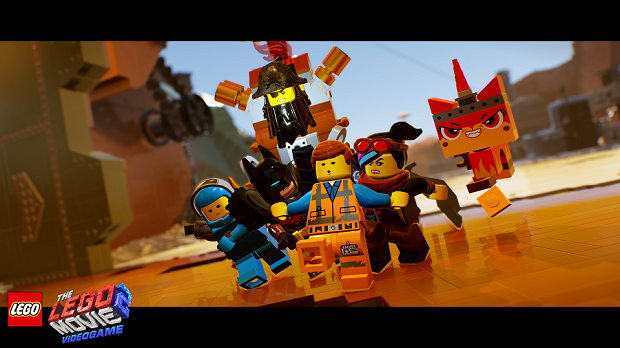 One of the things that my daughter loves to do during her downtime from school & sports is to play the Nintendo Switch. Sometimes she will play it with her dad but more often than not, she plays games on the Switch by herself.

The LEGO Movie 2 Videogame is based on events that take place in The LEGO Movie 2: The Second Part from Warner Bros. Pictures. The story begins in the desolated wasteland of Apocalypseburg where alien invaders have left Bricksburg in ruins! 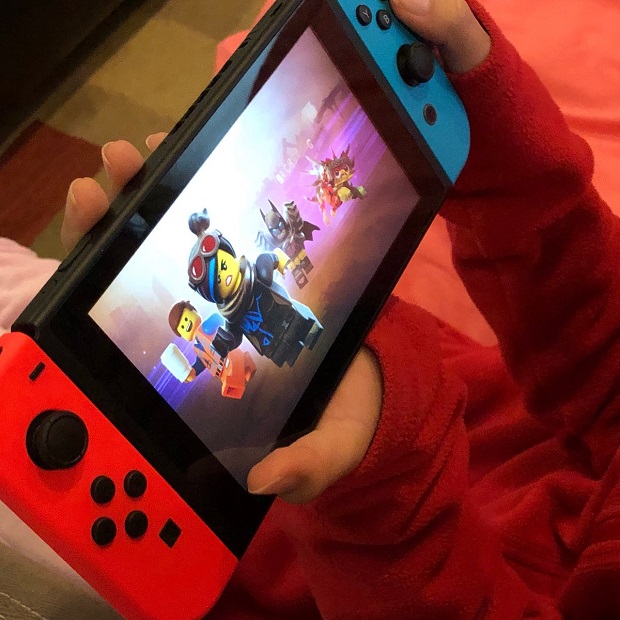 Emmet, Lucy & his awesome crew of companions go beyond their world to save their friends from the strange inhabitants of the faraway Systar System. 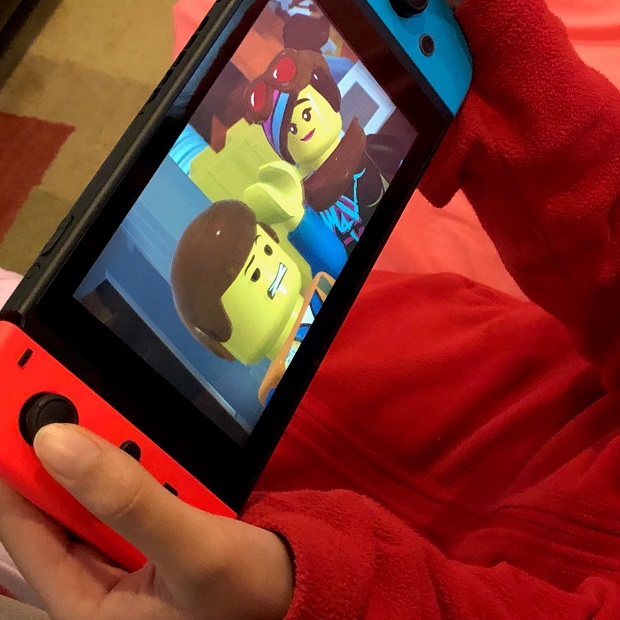 Want to see how it works? Check out the videogame trailer!

The LEGO Movie 2 Videogame is available now for Nintendo Switch, PlayStation 4, Xbox One & for the PC with an MSRP of $39.99.

Disclosure: No monetary compensation was received for this post. I received a complimentary videogame which helped facilitate this review. All images are my own unless otherwise noted. As always, my opinions are 100% my own.