I received a complimentary copy of “The Lion King” as well as promotional items which helped facilitate this blog post. All opinions are my own.

Who is ready to feel the love tonight with Disney’s “The Lion King”? The visually stunning and iconic movie is out now on digital and will be released on Blu-ray/DVD on October 22. 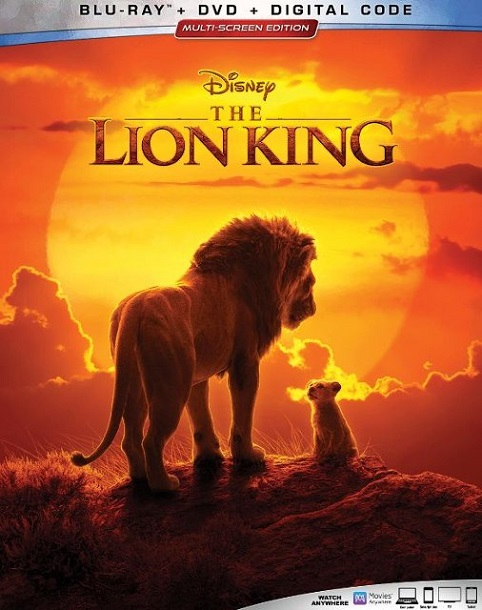 I don’t know about you, but I’m looking forward to curling up on the couch with my family for a fun movie night! 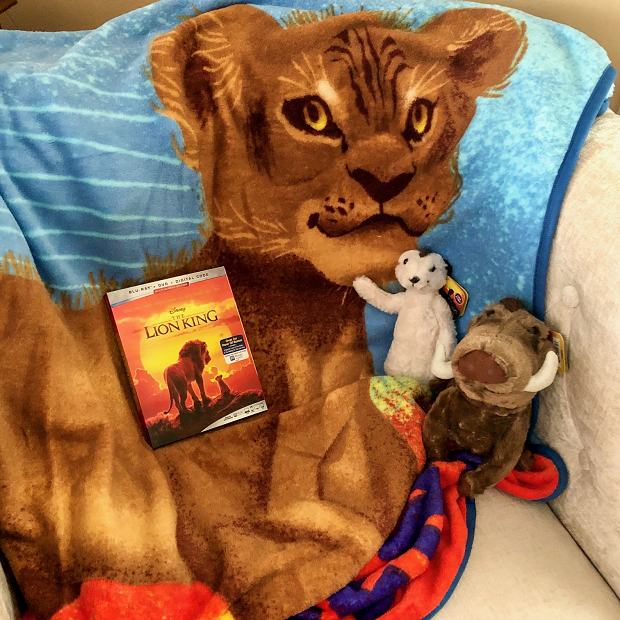 When “The Lion King” came out in theaters earlier this year, I saw how adults and kids alike were captivated by the photorealistic animals, action-packed storyline and toe-tapping tunes! 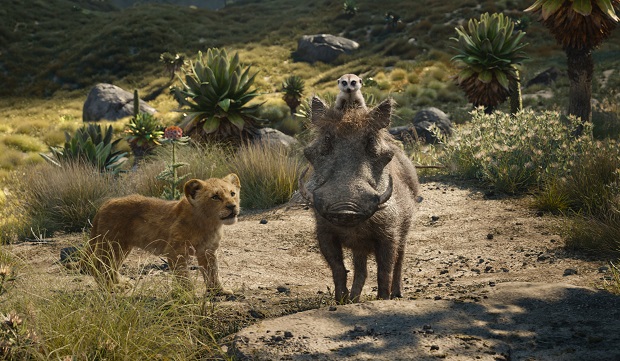 Director Jon Favreau’s all-new “The Lion King” journeys to the African savanna where a future king is born. Simba idolizes his father, King Mufasa, and takes to heart his own royal destiny. But not everyone in the kingdom celebrates the new cub’s arrival. Scar, Mufasa’s brother—and former heir to the throne—has plans of his own. The battle for Pride Rock is ravaged with betrayal, tragedy and drama, ultimately resulting in Simba’s exile. With help from a curious pair of newfound friends, Simba will have to figure out how to grow up and take back what is rightfully his. The all-star cast includes Donald Glover as Simba, Beyoncé Knowles-Carter as Nala, James Earl Jones as Mufasa, Chiwetel Ejiofor as Scar, Seth Rogen as Pumbaa and Billy Eichner as Timon.

To sweeten up your movie night, I’ve got a recipe for Pumbaa Pudding Dirt Cups that I’m sure your little Simba or Nala will enjoy while watching the film. These chocolate pudding treats also make for a great Halloween party dessert! 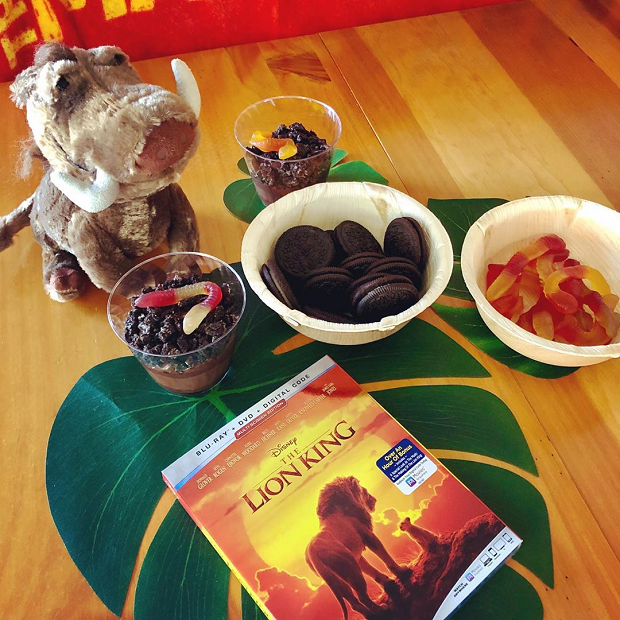 Directions
Pour milk into a medium bowl and add the pudding mix.
Beat with a wire whisk for 2 minutes.
Place Oreo cookies in a gallon size plastic bag and crush them with a rolling pin until they turn into crumbles.
Spoon pudding into cups or bowls.
Top with crushed Oreos.
Add 1 or 2 gummy worms for decoration.
Store in refrigerator until guests are ready to eat. 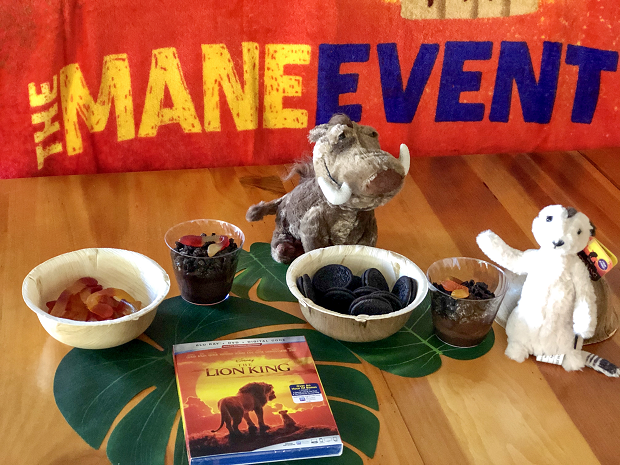