“You Should Have Left” is a thrilling adaptation of a book written by German author Daniel Kehlmann. The movie stars Kevin Bacon as Theo, a wealthy banker, and Amanda Seyfried as Susanna, Theo’s much younger wife, who is also an actress. 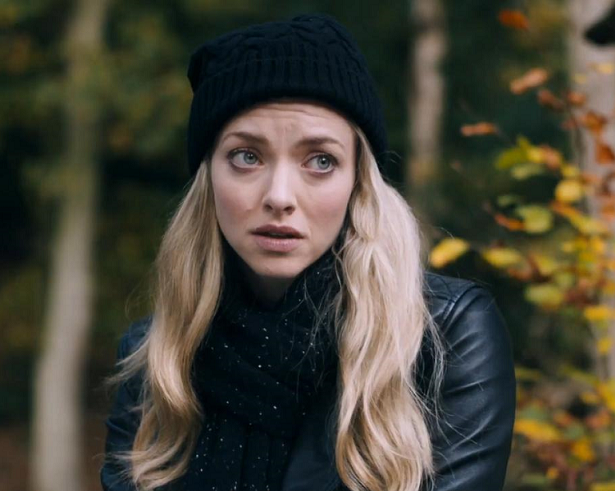 Theo is a high-strung, Type A personality, who suffers from horrible nightmares and listens to a mindful meditation app while journaling, all in an effort to soothe his soul. Since Susanna has an upcoming film shoot in London, the couple decides to go on a vacation to Wales before she reports to the movie set.

With their adorable daughter in tow, played by Avery Tiiu Essex, the family heads across the pond and stays at a spacious and modern vacation home.

In this psychological thriller from Blumhouse Productions and legendary screenwriter Koepp, Kevin Bacon and Amanda Seyfried star as a couple seeking a restful vacation in a remote home in the Welsh countryside. What at first seems like a perfect retreat distorts into a terrifying nightmare when reality begins to unravel, dark episodes from the past resurface, and a sinister force in the house refuses to let them leave.

I found the movie thrilling and there were several scenes that had me jumping in my seat! As the movie unravels, you find out that Theo is someone who has many layers and secrets. At times, I wasn’t sure what was reality and what was just a mind trick. The film will have you guessing up until the very end. 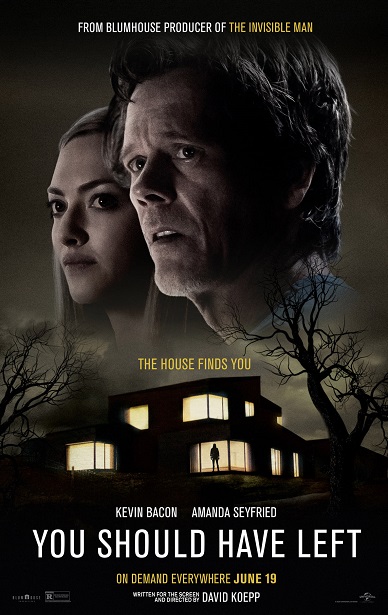 Disclosure: No monetary compensation was received for this post. I was provided a digital screening of the movie which helped facilitate this review. Images used with permission from Universal Pictures. As always, my opinions are 100% my own.