Felicity Jones stars as Ruth Bader Ginsburg in “On the Basis of Sex” which is a biopic about RBG’s early days. If you haven’t heard about this movie, here’s a quick summary.

The film tells an inspiring and spirited true story that follows young lawyer Ruth Bader Ginsburg as she teams with her husband Marty to bring a groundbreaking case before the U.S. Court of Appeals and overturn a century of gender discrimination. 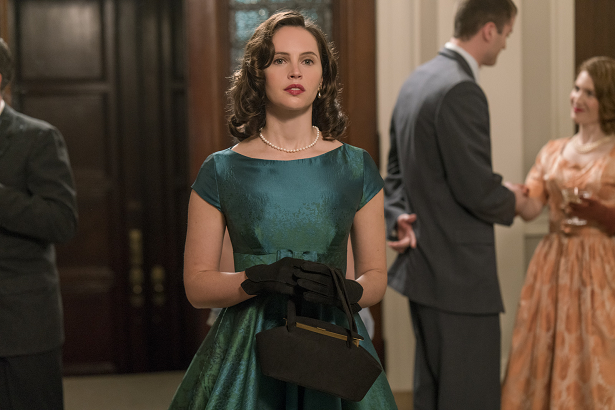 I had the opportunity to screen the movie prior to the film release. I really enjoyed the movie & found the acting performances amazing. You can read my movie review here! 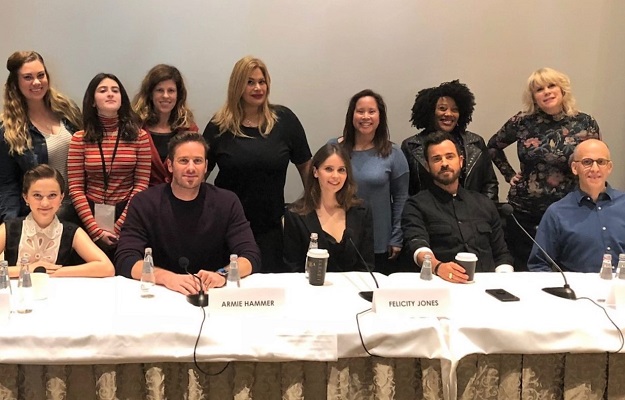 One of the things that I really loved about the film was the relationship between Ruth & Marty. They had such a unique marriage for the time period because he just loved her unconditionally & supported her career no matter what. 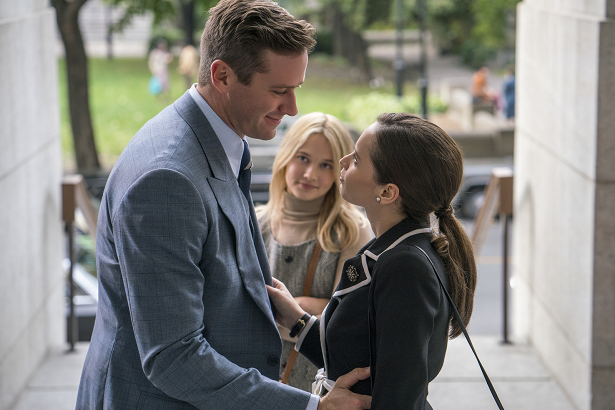 In fact during the movie, Armie (playing Marty) is featured in several scenes, cooking in the kitchen. So inquiring minds wanted to know if Armie does in fact enjoy cooking in real life. Said Armie, “I do like to cook; I do a lot of cooking in our house, so…it’s great to get to do a role where I just got to chop for hours and hours a day.” Jokingly adding, “Everybody else would clean up for me. So I didn’t actually have to clean the kitchen; it was kind of a dream role.”

The movie is wonderfully written & as I had mentioned earlier, Daniel Stiepleman (the screenwriter) is Ruth’s nephew. That’s obviously a very unique situation. So when asked about his relationship with her, whether it affected the movie & how it was written, Daniel responded, “For me, I just wanted her [in the film] to be Aunt Ruth. What was intriguing to me was ‘How did you and Uncle Martin go from being [that age] to becoming who you are?'” 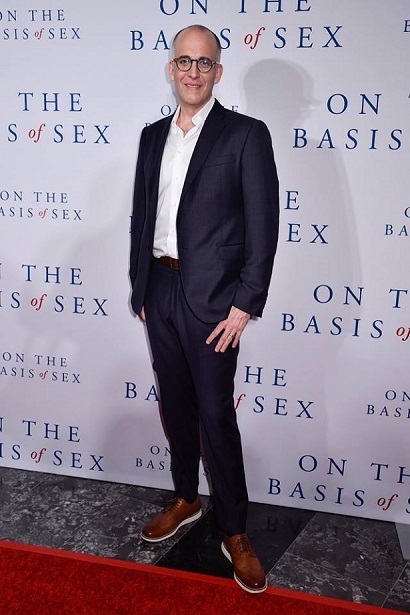 Adding, “I don’t think another writer would have been at home as much, with the family. This is what a marriage is supposed to look like. Because I, recognizing that I was sort of in this privileged position, where I had them as role models and knowing who they were together.”

Being that this is a biographical movie, I’m sure there was added pressure into portraying the real life people accurately & authentically, not just mimicking their behavior. 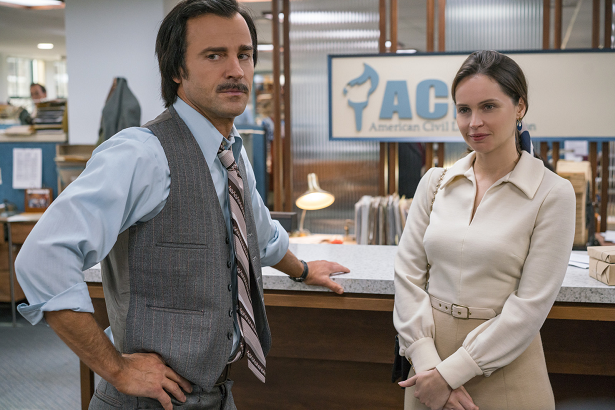 Justin said, “I was incredibly lucky, because we couldn’t track Mel Wulf down.We didn’t know where he was, we didn’t have pictures of him. So in a weird way, you know, the pressure’s off me. I’m like, all right, we have to sort of rely on the recollections of Ruth and the research of Daniel and then sort of create that. So it wasn’t like I was having to mimic anyone. I was able to sort of go with what I thought the spirit of the character was, as it was scripted.”

As I had mentioned in my movie review, the scenes that really resonated with me were the ones dealing with Ruth’s daughter Jane, played by Cailee Spaeny. The scenes were written so well & the actresses did a great job. Personally, I find that a lot of times in movies, they will portray working moms as sort of one note. You know, it’s like the mom is a great doctor, but failing as a mother or on the flip side, she’s a great as a mother, but can’t hack it in the boardroom.

So I said to Felicity, “I wanted to know how you were able to strike the right tone between mother & daughter.” 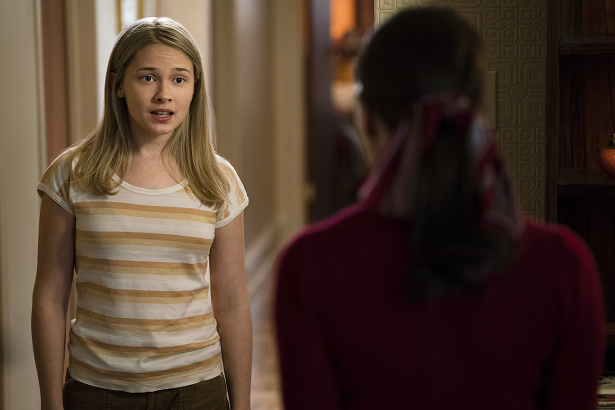 Stated Felicity, “Good acting will mean that you won’t fall into a sort of stereotype and that’s part of our job…to push against that. It felt on set that we kind of…well, I just felt really kind of at ease with these people and felt like, oh, we can do interesting nuanced work. I think that also comes down to Mimi [the film director] and a testament to her direction.” Adding, “Like all of our own relationships with your mother or your partner, you know, they’re complex, certainly – there’s nothing straightforward and I think that is part of what our job is to show there.”

The film is terrific, offering a peek into Ruth’s rich, complex & full life. I highly recommend seeing it!