Calling all Tom & Jerry fans! “Tom & Jerry: The Movie” arrives on Blu-ray and DVD on May 18th. It will also be available to own from select digital retailers including Amazon, FandangoNOW, Apple TV, PlayStation, Vudu, Xbox and others. 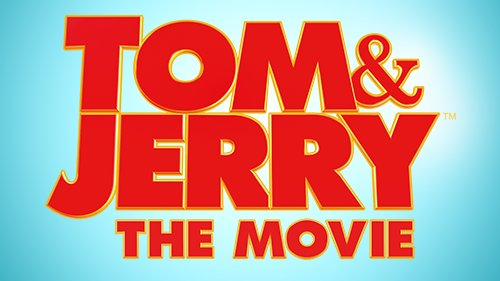 Earlier this year, my family and I watched “Tom & Jerry: The Movie” when it premiered on HBO Max. It instantly took me back to my childhood when I would watch the TV series after school. Now a whole new generation gets to see these two classic characters come together in an eye-popping blend of classic animation and live action. 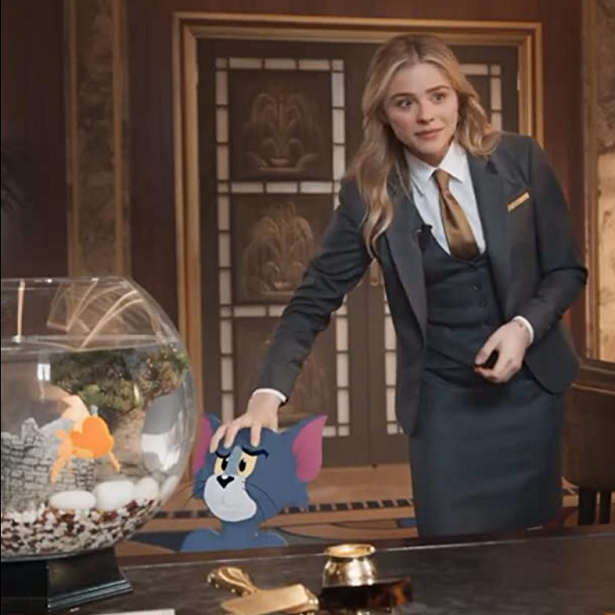 One of the most beloved rivalries in history is reignited when Jerry moves into New York City’s finest hotel on the eve of “the wedding of the century,” forcing the event’s desperate planner to hire Tom to get rid of him. The ensuing cat and mouse battle threatens to destroy her career, the wedding and possibly the hotel itself. But soon, an even bigger problem arises: a diabolically ambitious staffer conspiring against all three of them.

The Blu-ray and DVD releases will include the following features.

To celebrate the release of “Tom & Jerry: The Movie” on Blu-ray/DVD, I’ve partnered with Warner Bros. on a fun giveaway! 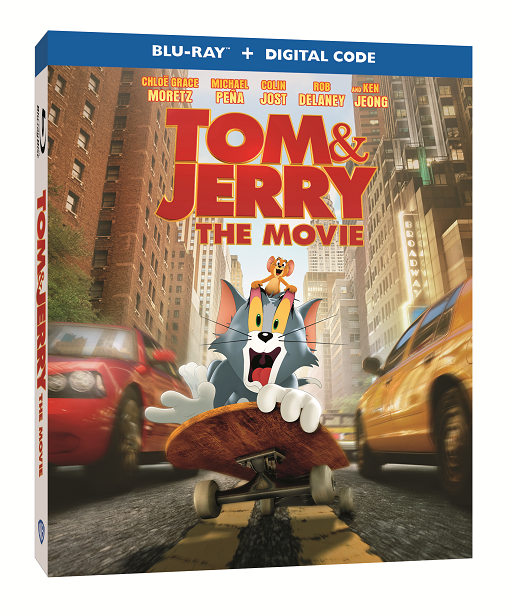 How would you like to win a “Tom & Jerry: The Movie” Blu-ray DVD? One Real Mom of SFV readers will win this prize pack. Please enter below for a chance to win.

Rules: United States Residents ONLY. One prize per household. One winner will be randomly selected via RaffleCopter and notified via email. Winner must respond within 48 hours to claim the prize or a new winner will be chosen via RaffleCopter. The prize will be fulfilled directly by the sponsor. If you have any additional questions, please feel free to send me an email to realmomofsfv@gmail.com.

So tell me, who do you like more, Tom or Jerry?

Disclosure: No monetary compensation was received for this post. Images shown in this post are used with permission. Thanks to Warner Bros. Home Entertainment for partnering with Real Mom of SFV on this contest. As always, my opinions are 100% my own.