Disney fans, did you catch “Raya and the Last Dragon” when it premiered on Disney Plus earlier this year? If not, here is your chance to own this family-friendly movie because it arrives on 4K Ultra HD, Blu-ray and DVD on May 18th!

Long ago, in the fantasy world of Kumandra, humans and dragons lived together in harmony. But when sinister monsters known as the Druun threatened the land, the dragons sacrificed themselves to save humanity. Now, 500 years later, those same monsters have returned and it’s up to a lone warrior, Raya, to track down the last dragon in order to finally stop the Druun for good. However, along her journey, she’ll learn that it’ll take more than dragon magic to save the world—it’s going to take trust as well.

“Raya and the Last Dragon” is packed with action, humor and heart! When I watched this film with my family, I couldn’t help but marvel at the colorful characters and the detailed scenery for each of the five kingdoms that Raya explores. Each land is named after a part of the dragon – Heart, Tail, Talon, Fang, and Spine – and all connected by the Dragon River. 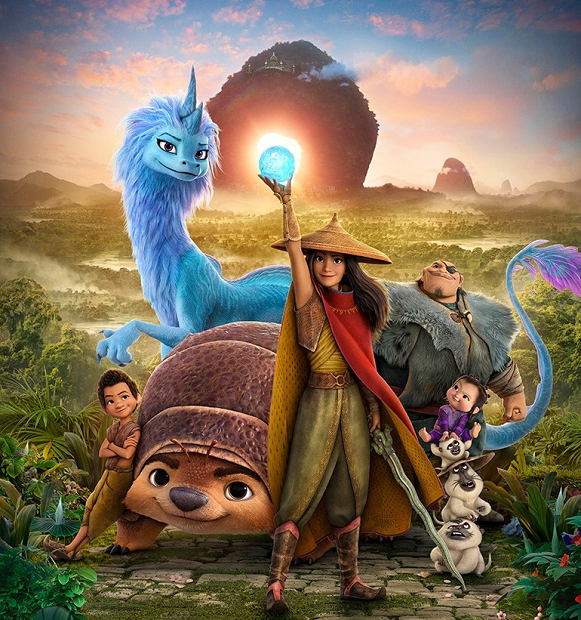 As an Asian American mother of a teen daughter, I love the movie’s theme of female empowerment, friendship and family. 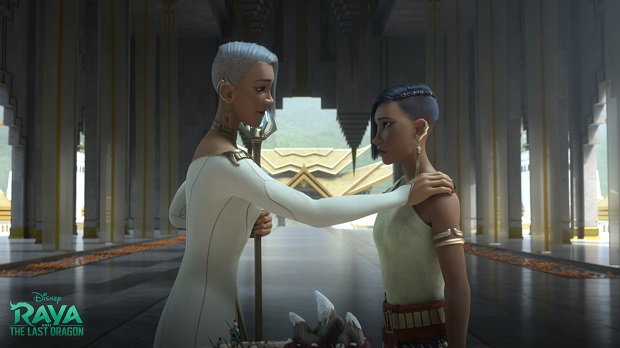 The digital and physical releases of “Raya and the Last Dragon” will include never-before-seen bonus footage and deleted scenes. 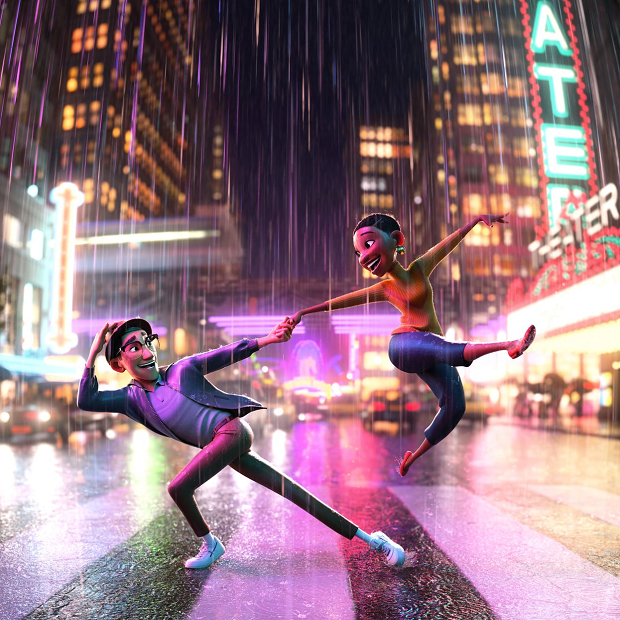 *bonus features may vary by product and retailer

To celebrate the release of “Raya and the Last Dragon” on Blu-ray, I’ve partnered with Disney on a fun giveaway! 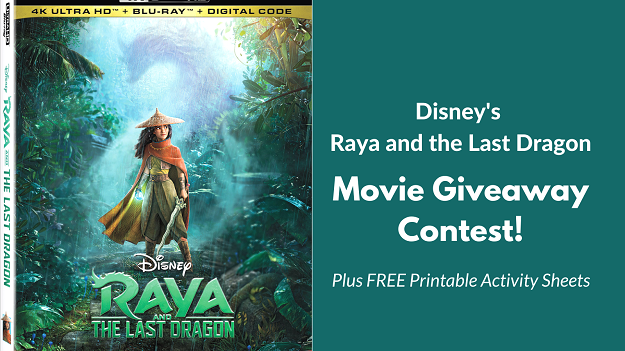 How would you like to win a digital code to watch “Raya and the Last Dragon” in the comfort of your own home? Two (2) Real Mom of SFV readers will each win a digital code that can be redeemed at MoviesAnywhere.com or on the Movies Anywhere app. Please enter below for a chance to win.

That’s not all! You can also download Disney’s FREE Activity Packet filled with games and coloring sheets for your little ones. Click the link here to view and print out the PDF! 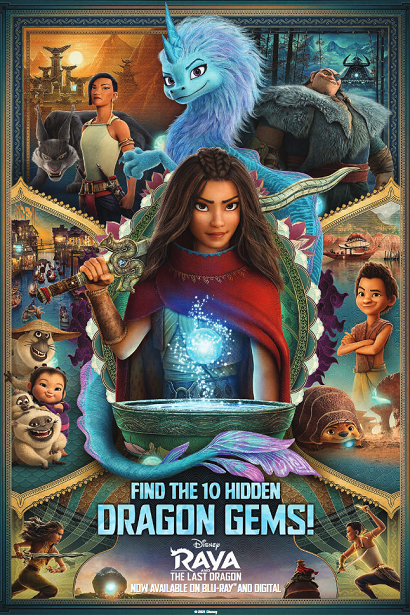 Disclosure: No monetary compensation was received for this post. Images shown in this post are used with permission. Thanks to Disney for partnering with Real Mom of SFV on this contest. As always, my opinions are 100% my own.