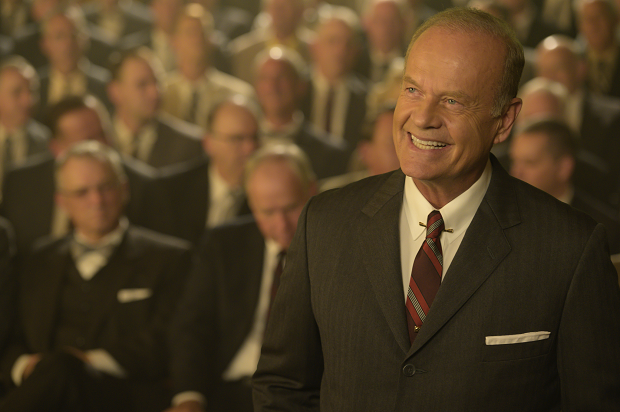 A romantic drama set during the politically charged early 60s where a sophisticated woman returns to her Southern hometown and discovers her options are limited yet discrimination is plentiful. With the help of a Congressional ally, she inspires historic legislation which allows opportunities and protections never before afforded to women.

Anna Friel plays Grace Gordon, who discovers after her father’s funeral that his house is breaking down and his will didn’t leave her much. Due to her gender, Grace is unable to secure a bank loan nor can she open a credit card under her name. With limited options, she decides to sell Avon cosmetics door-to-door to make ends meet. 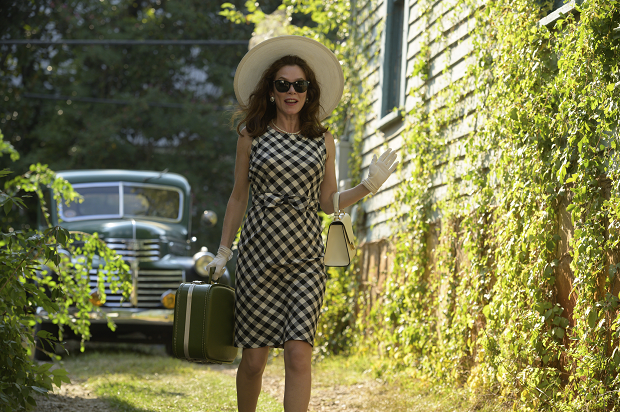 She eventually takes a second job as a hostess at a diner/restaurant and even sells her jewelry at the local pawn shop, run by George (played by Sean Astin). 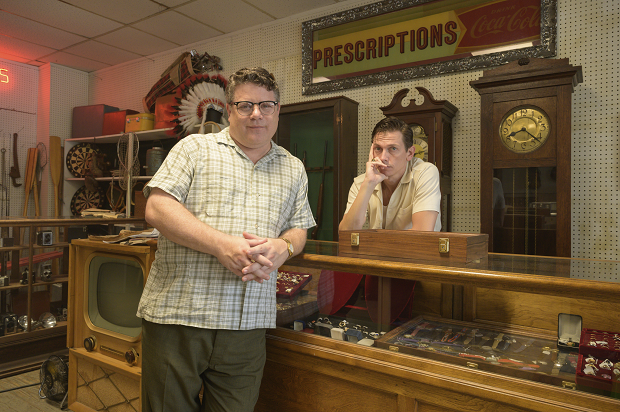 Set against the backdrop of the Civil Rights Era, Grace decides to ask the Congressmen to amend the bill (which would eventually become the 1964 Civil Rights Act) to include women.

The movie concludes with a satisfying ending. With a run time of 1 hour and 47 minutes, the movie is a quick and enjoyable watch.

Supporting characters include Jill Marie Jones (you might know her from “Delilah”) and Henry Sanders from “Queen Sugar.” 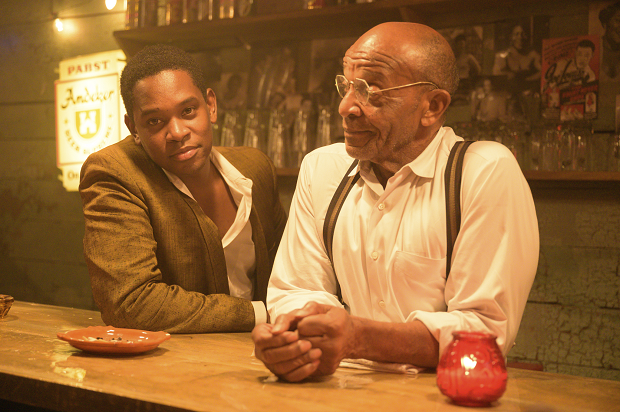 The movie tackles important themes such as sexism, racism and class discrimination. Sometimes the tone of the movie doesn’t necessarily match the gravity of the topic at hand. However, I appreciated the movie for what it was, an important lesson that isn’t preachy or heavy-handed. 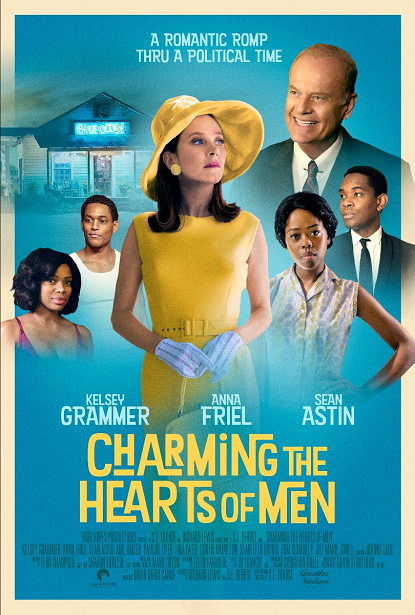 “Charming the Hearts of Men” is in theaters nationwide and available On-Demand.
Visit the official website here for more information.
Check out the Facebook page to get the latest updates.

Disclosure: No monetary compensation was received for this post. I received a digital screener of the movie which helped facilitate this review. Images shown in this post are used with permission. As always, my opinions are 100% my own.