In just two weeks, “Star Wars: The Force Awakens” will be released. I don’t know about you, but my family has been talking about Star Wars non-stop for the past few weeks if not months! For those that have visited Disneyland lately, you’ll have noticed that Star Wars fever is in the air, what with the Season of the Force in full effect. 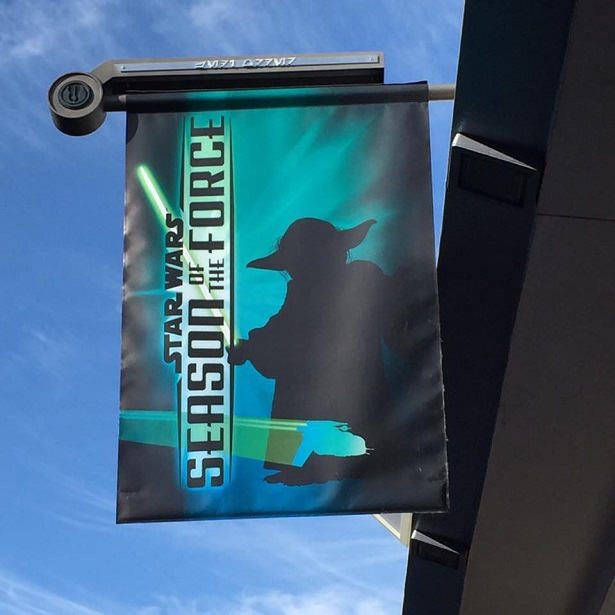 Also it seems that with every new trailer or teaser spot that comes out on TV, new theories abound online about the storylines & characters (i.e. where is Luke & what is the deal with Kylo Ren?).

Speaking of Kylo Ren, here is the latest TV spot for Star Wars: The Force Awakens that features the mysterious dark Jedi.

One of the interesting points about “Star Wars: The Force Awakens” is the diverse cast in both gender & race. Check out this cast photo with director J.J. Abrams! I have yet to see the movie, so I have no idea how much screen time Lupita Nyong’o or Oscar Isaac has but it does seem like Daisy Ridley & John Boyega have sizable roles. As a mother of an elementary-age young girl, it is important to me for my kiddo to see on-screen heroes that come from all backgrounds.

As we approach the holiday season, I am sure that you have seen the abundance of Star Wars merchandise. As a fun free gift to my readers, here is a BB-8 trading card that you can print out on your own. Speaking of printables, the fine folks at Lucasfilm & Disney have provided these fun “Star Wars: The Force Awakens” coloring & activity sheets that are sure to provide hours of fun for your family. You can print them out for FREE here.

For those that have been hiding under a rock & have no clue about this movie…here is a little bit of background -> Lucasfilm and visionary director J.J. Abrams join forces to take you back again to a galaxy far, far away as “Star Wars” returns to the big screen with “Star Wars: The Force Awakens.” 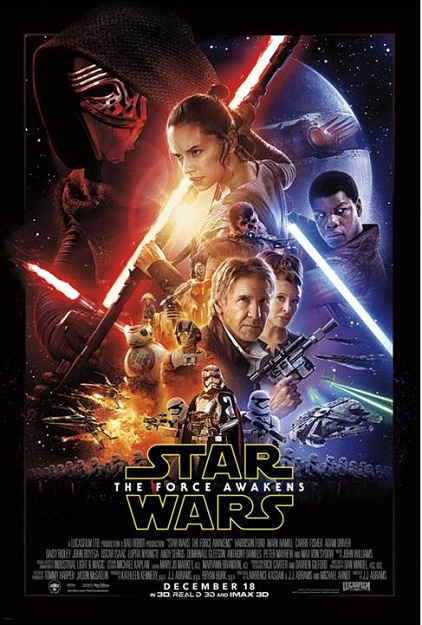 Disclosure: No monetary compensation was received for this post. All images are my own unless otherwise noted. The images shown in this post are used with permission. As always, my opinions are 100% my own.